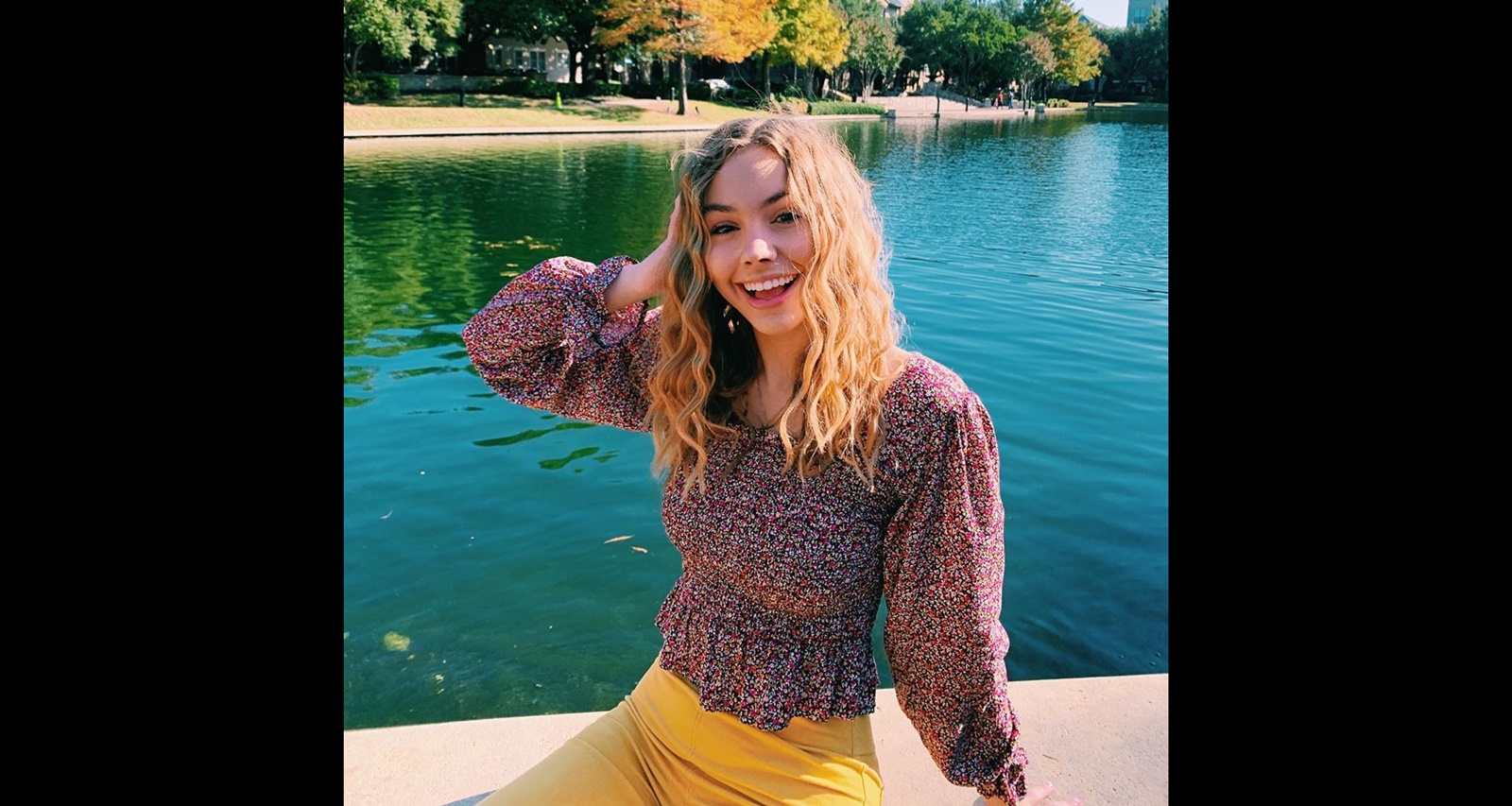 Alex French had a rapid rise on TikTok thanks to her cheerful self. But her instant fame has upset a few, who seem to have gone after her. She’s the latest TikTok starlet to be a victim of trolling after it was claimed that she used the N-word towards one of her critics. But her fans refuse to believe she would do that. Did Alex French really use the N-word? We’ve explained the controversy surrounding this new social media entertainer here.

Alex French Is from Texas

Alex French was born on March 19, 2003 to Bart and Stephanie French. There’s a misconception that she is 20 years old. But she’s really still a high school teen.

She has at least three younger brothers: James, Charlie, and Owen. The family resides in Texas, where Bart French is the senior VP of development at a real estate business.

Also Read: Who Is Chandler from MrBeast’s YouTube Videos? Wiki & Facts to Know

Alex, meanwhile, is a student at McKinney Boyd High School. She’s also active in Christian youth programs, which took her to Brazil on a mission.

Alex French Is One of the Most Popular TikTok Stars

The teen jumped on the TikTok bandwagon earlier this year with the username “@mynameisalex.french,” but it wasn’t until November that she achieved fame. A video of her saying “Hi” repeatedly over the course of few days until she loses her voice went viral on the platform.

Her TikTok following has grown from a few hundred thousand to 1.3 million followers in less than a month. French’s vibrant and sunny personality has further added to her popularity on the platform.

French Is Accused of Using the N-Word

Apparently, French’s rapid popularity attracted some negative attention. Earlier this week, an Instagram user claimed that the TikTok starlet had used the N-word in a conversation over Instagram DMs.

The backlash against French was swift, with many calling her overhyped. Others refused to believe that the DM is real and defended French.

A YouTube channel that specializes in gossip in the TikTok universe did some sleuthing to find out whether French did indeed use the N-word. The YouTube video features a clip that shows Alex French’s Instagram profile picture. Clicking on it leads to French’s Instagram page, which seems to be authentic.

However, some hawk-eyed Internet users pointed out flaws in the supposed Alex French Instagram page. For instance, there’s a gap between the figures and the “k” where it says she has “87.4 k” followers. The real Instagram doesn’t have a gap between the numerals and the letter. 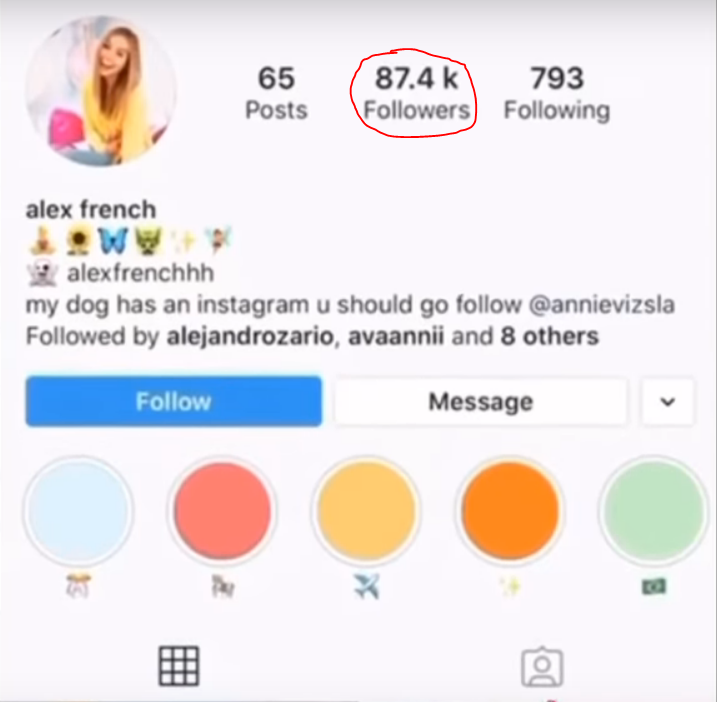 Another person pointed out that when French’s critic accused her of faking sympathy for popularity, French responded with “you’re just mad I’m going to be famous.” And that’s, they charge, where the actual exchange ended. The messages from French where she allegedly used the N-word were supposedly made up.

The YouTube channel claims the clip of French’s N-word DMs was faked. Additionally, the Instagram user who supposedly shared the DMs also denied she made fake DMs to defame French and says she doesn’t know where the clip is coming from. That Instagram account has been switched to private.

French hasn’t responded to the debacle so far. Her Instagram popularity has nonetheless increased to over 136k followers and growing.