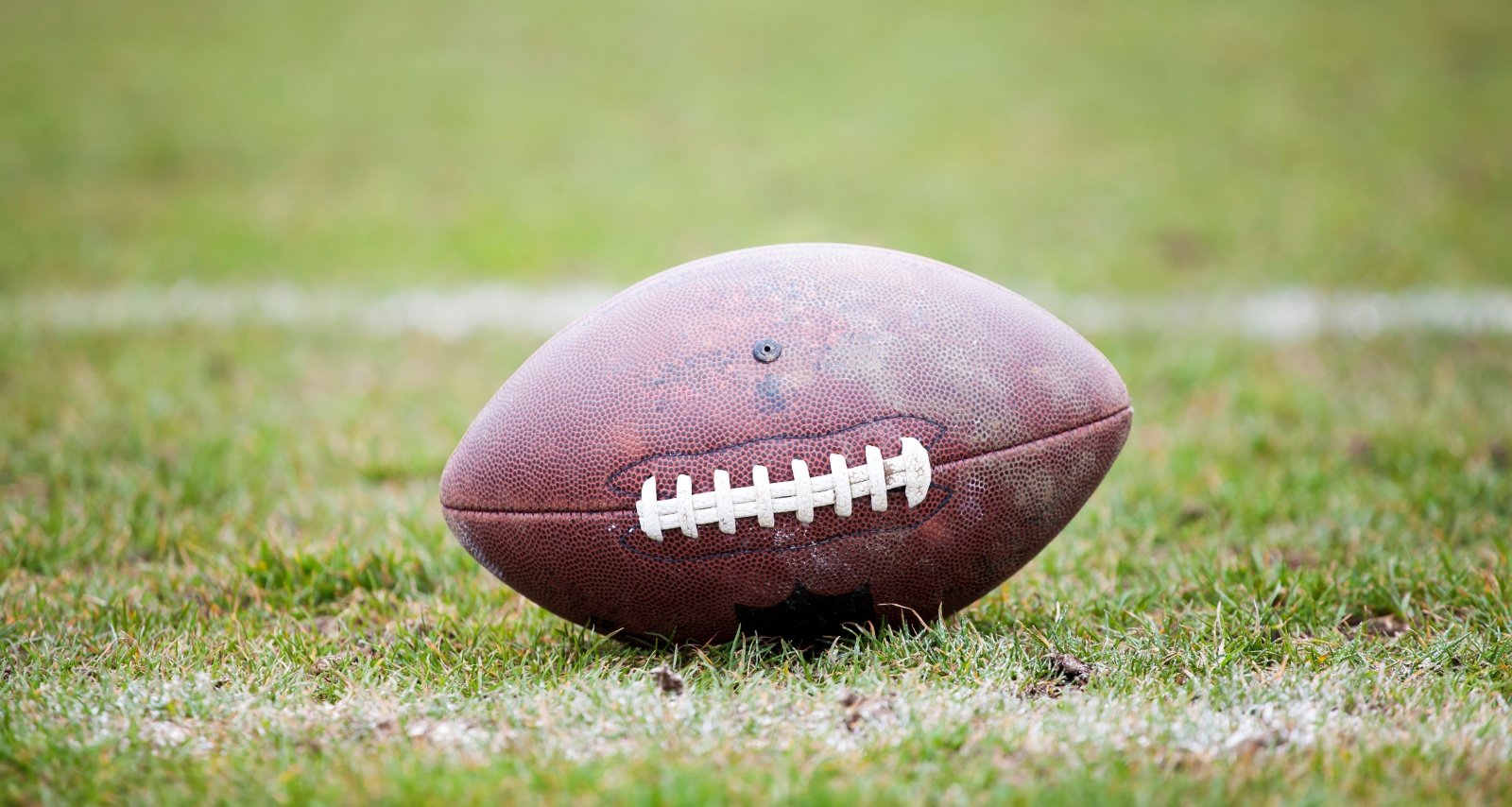 Alex Anzalone is a middle linebacker for the Detroit Lions. He spent the first four seasons of his career with the New Orleans Saints. He receives the constant love and support of his other half. Alex Anzalone’s wife, Lindsey Cooper, has her own connection to the NFL. The Florida ex-soccer star is the steadying force in the footballer’s life, encouraging him to pursue his passions. Get to know more about this diva in this Lindsey Cooper wiki.

Lindsey Cooper was born on January 17, 1993, to Monica and Larry Cooper, in Clearwater, Florida.

She was connected to NFL even before meeting Alex Anzalone, as she is the sister of former NFL wide receiver Riley Cooper. He played for the Philadelphia Eagles from 2010 to 2015.

Lindsey Cooper went to Clearwater Central Catholic High School. Like her brother and husband, she attended the University of Florida and earned a bachelor’s degree in family youth and community sciences in 2015.

While at the university, Alex Anzalone’s wife played soccer for the Florida Gators women’s soccer team. Her career-high minutes (66) came at South Florida in 2013. Also, she was a member of the Southeastern Conference Academic Honor Roll.

According to Cooper’s Instagram bio, she is a realtor. She has worked with Pepine Realty and Coldwell Banker.

Lindsey Cooper and Alex Anzalone met while attending the University of Florida. They started dating in 2013, and since then, they’ve been together through all kinds of weather.

The NFL player popped the question to his long-time girlfriend in June 2018 when they were on vacation in Turks & Caicos. They tied the knot in an elegant black-tie wedding on June 22, 2019, at Harborside Chapel in Safety Harbor, Florida.

Anzalone announced his wife’s pregnancy in September 2020. They welcomed their son Cooper Ashton Anzalone on January 11, 2021.

Lindsey Cooper is a fitness enthusiast and continued her fitness regimen throughout her pregnancy. In November of 2021, she also brought their son to watch his father play for the first time.