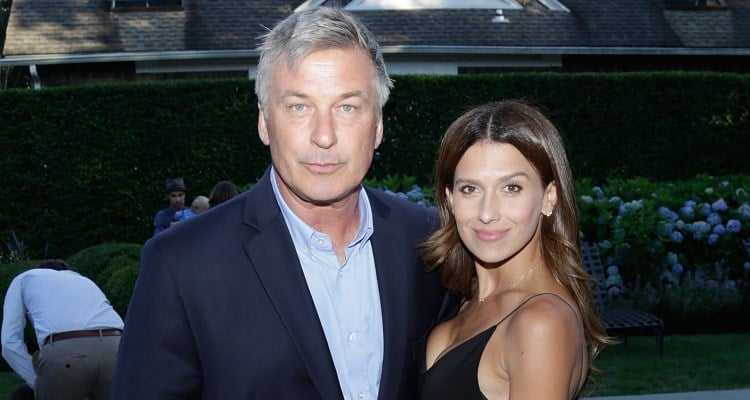 Alec Baldwin and Hilaria Baldwin have been together for almost a decade and have a loving family together. The couple went through a heartbreaking loss in 2019. Nonetheless, they are staying strong as a unit with the love and support of a lot of their fans. Our Hilaria Baldwin wiki explains more on their family and recent loss.

Who Is Hilaria Baldwin?

Born Hilaria Thomas on January 6, 1984, she hails from Mallorca, Spain. She is a business owner, yoga instructor, and author of the book, The Living Clearly Method.

Let me just say that today is the birthday of…well, I’ll say it again…the most wonderful and thoughtful and uniquely talented woman I’ve ever known. Happy birthday to my wife, @hilariabaldwin I love you with all of my soul.

Moms need to check out her Instagram if they’re looking for great mom and kid yoga exercises.

She Is an Actress and Podcaster

The Spanish beauty has acting experience. She worked in the 2017 film Blind and TV series Nightcap.

Hilaria also co-hosts the podcast Mom Brain with Daphne Oz. The two moms, their mom circle, and trusted experts weigh in on motherhood and offer advice on the podcast.

The couple are parents to four children together. Their daughter, Carmen Gabriela, was born on August 23, 2013. Their sons Rafael Thomas, Leonardo Angel Charles, and Romeo Alejandro David were born on June 17, 2015, September 12, 2016, and May 17, 2018, respectively.

In early April 2019, Hilaria announced via Instagram that she was pregnant for the fifth time. In a lengthy, heartfelt post, she said that she decided to go public with the announcement to raise awareness about difficult pregnancies and miscarriages. At that time, she said that the baby’s heartbeat was very weak.

On April 9, Hilaria again took to her Instagram to make the heartbreaking announcement that she had suffered a miscarriage. She wrote that a scan revealed there was no heartbeat there. However, she was staying strong with the support of her husband and their four children.

There was no heartbeat today at my scan…so it’s over…but I have some pretty strong and amazing heartbeats right here. I am surrounded by such love and I feel so fortunate. Thank you all for listening, for your support, and for sharing your own personal stories. We are stronger together…I hope this conversation continues to grow and that we stick together through both the beautiful and challenging moments in life. Much love and appreciation to all of you 💜