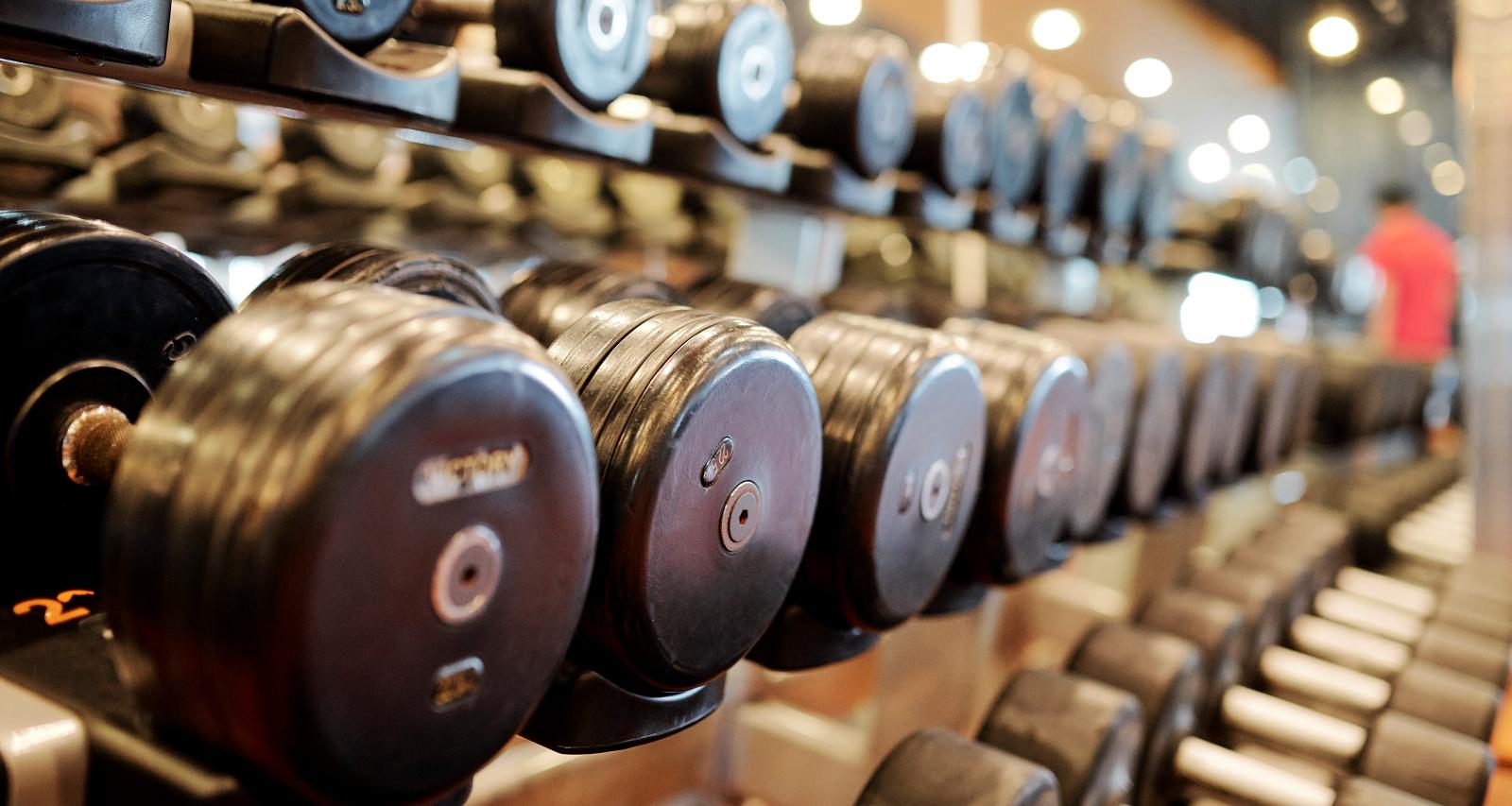 IFBB Pro Bikini athlete Lauralie Chapados’ romantic history continues to intrigue fans. Especially after the passing of her alleged ex, Shawn Rhoden, around the same time she added another Olympia title to her list of accomplishments. Her social media followers are aware that Lauralie Chapados’ boyfriend currently is Aldo Paredes, one of the top trainers for bodybuilders. Their relationship has been the subject of scrutiny by her fans who ask who Aldo Paredes is. We reveal more about his background here in this Aldo Paredes wiki.

Aldo Paredes was born on September 20, 1987, and hails from Miami, Florida. He is the son of Patricia Pedraza.

Pedraza is from Lima, Peru. That makes Paredes and his siblings of Peruvian descent. However, there’s not much known about his family.

From a young age, Aldo Paredes was drawn to the fitness world. In interviews, he’s mentioned he was not an outstanding student at Dr. Michael M. Krop High School. He, however, would pour over muscle and fitness magazines to acquire as much knowledge as possible about bodybuilding.

Paredes had been acquiring knowledge in the field since he was 13. It’s no surprise that he became a certified personal trainer right after graduating high school in 2006.

Paredes handled social media marketing and communications for local businesses on the side. He later pursued a bachelor’s degree in communication and media studies at Florida International University.

As his clientele list grew, the former bodybuilder-turned-trainer saw his opportunity to build his own brand. He spoke about traveling wherever he could to buy used exercise equipment and build his own training facility.

He founded Iron University in 2018. He has since grown to become one of the premium trainers for bodybuilders in Florida.

According to his Facebook, Aldo Parades and Lauralie Chapados have been in a relationship since July 2021. They’ve been featuring on each other’s social media pages since then, and Chapados planned Paredes’ birthday celebration in September.

However, they had apparently not gone a date, as Chapados was preparing for Olympia. Chapados placed second in the bikini title at Olympia in November. Paredes congratulated his girlfriend and her coach for the achievement and is gearing up for Lauralie’s 2022 season. But he was most excited to go on their much overdue first date!