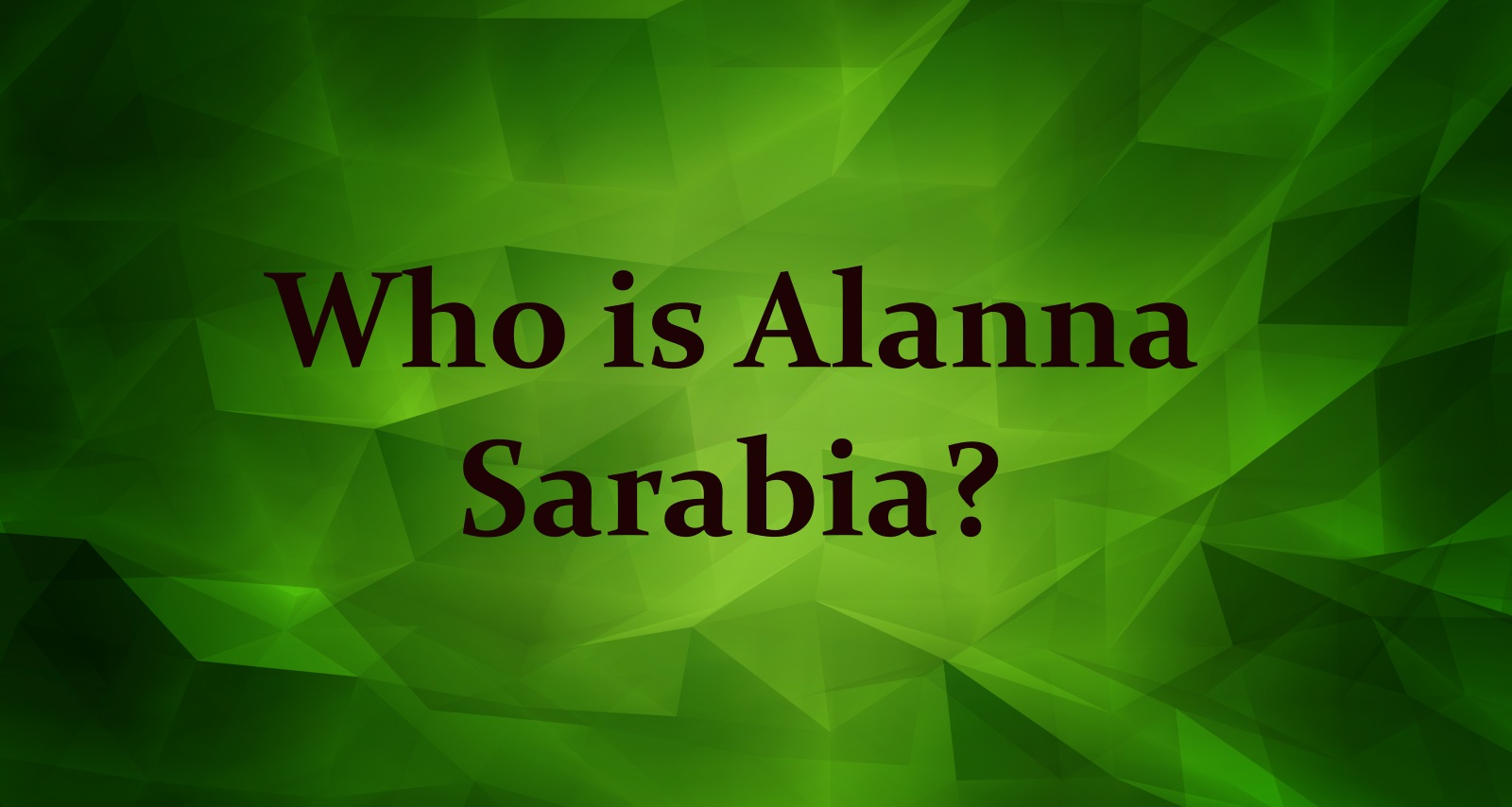 Alanna Sarabia has charmed both San Antonio and Dallas as an anchor and host. The former dancer and pageant queen came to Dallas in 2016, where she hosted Good Morning Texas for almost five years. But she is saying goodbye to WFAA and Dallas to return to San Antonio in March 2021. The Alamo City is excited to have her back, but for those who don’t know about the former host of San Antonio Living, here’s a refresher in this Alanna Sarabia wiki.

Alanna Cecilia Sarabia was born on December 29, 1981 in Texas. She is the only girl of four children born to Rick and Lorraine Sarabia.

Her father Rick Sarabia is an attorney based in Texas. Rick and Lorraine Sarabia raised their sons, Vicente, Adrian, and Marcos, and daughter Alanna in North Texas.

Alanna’s oldest brother, Vicente Sarabia, is the owner of Vicsar Global Finance in Dallas. Adrian is an account executive at Vicsar and also a dad.

A graduate of Grand Prairie High School, Alanna Sarabia has based the majority of her career in San Antonio. The former winner of the Miss San Antonio crown was also a Silver Dancer for the San Antonio Spurs.

From the few interviews she gave about her cheerleading career, being a Silver Dancer had its ups and downs. But she’d retire the pom-poms for good to focus on a broadcast career.

She graduated with a BA in electronic media from Texas State University – San Marcos in 2011. Sarabia hosted San Antonio Living on the local NBC affiliate. She was also an entertainment reporter and the face of CW 35.

Sarabia moved to Dallas in 2016 when she joined WFAA. She co-hosted Good Morning Texas with Jane McGarry until 2021.

Sarabia announced that she is leaving WFAA to return to San Antonio and focus more on herself. While she hasn’t specified her next job, she will be leaving GMT at the end of the month and heading to San Antonio in March.