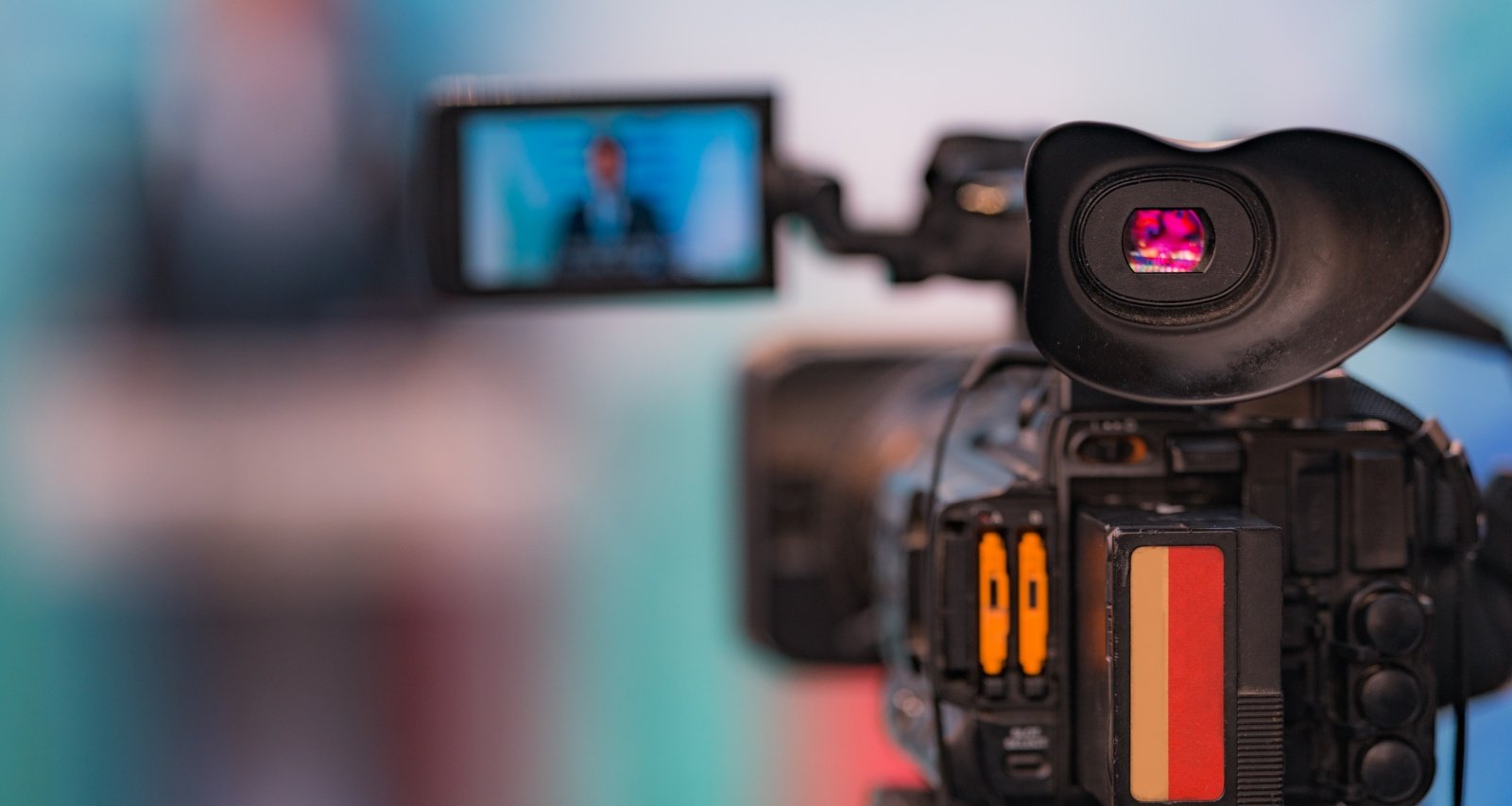 Alan Krashesky is one of Chicago’s legendary principal news anchors. He has played an instrumental part in building WLS-TV’s ABC7 in his 40-year career. His professionalism, class, and grace are impeccable. There was much dismay once the news spread that Alan Krashesky would be leaving ABC7. While people are thrilled about his new life, it will be a sad day when he anchors the news for the last time. His long-time viewers are curious to know if the anchor is retiring or if he is going for a different career opportunity. Here’s what the veteran anchor said about his departure from WLS-TV and ABC7.

Alan Krashesky earned a BS in Communication Management from New York’s Ithaca College in 1982. The college honored him as their outstanding young alumnus in 1992. While pursuing his studies, Krashesky was a news reporter for WBNG-TV’s 12 News in 1981.

A year later, he started his career as a news reporter and weathercaster for KTBC-TV in Austin, Texas. On October 4, 1982, Krashesky joined ABC7 Chicago as a general assignment reporter.

The honor of becoming the first-morning news anchor for ABC 7 belongs to Krashesky. Since then, he has consistently anchored top-rated newscasts for 40 years. He has won several accolades for his work, including a Peter Lisagor Award and Chicago Midwest Emmys.

Moreover, Krashesky traveled to Rome, Italy, to cover the historical events of three popes. He also went to Poland, where he covered the moving return to the camp of Fritzie Fritzshall, the Illinois Holocaust Museum & Education Center president and a holocaust survivor.

During the broadcast on October 4, 2022, Alan Krashesky announced he’s leaving ABC7 News and retiring. The big news came on the same day he walked through the doors of WLS-TV’s  40 years ago.

The award-winning veteran anchor’s last day at the station would be November 22, 2022, a couple of days before Thanksgiving. While Alan Krashesky’s viewers are sad to see him go, they are happy that he can spend more time with his wife, Colleen, their three children, and grandchildren.