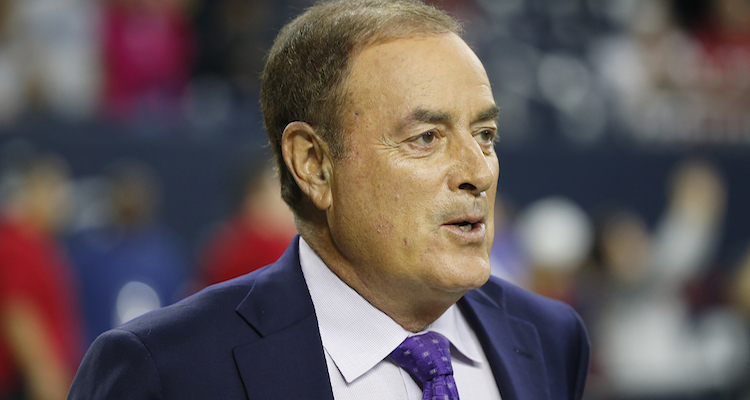 If you don’t watch professional football or baseball, you may not have an idea who Al Michaels is, but as of this morning, there’s a good chance you’ve seen his name in the news. In this Al Michaels wiki, we’ll get you completely up to speed on this sportscaster, covering his life, career, Al Michaels’ net worth, and why you might find “Al Michaels and Harvey Weinstein” in your newsfeed this morning. Who is Al Michaels and what did he say? You’re about to find out!

Alan Richard Michaels was born on November 12, 1944, in Brooklyn, New York. The oldest of three siblings, he started his career path while attending Arizona State University, where he majored in radio and television and minored in journalism. While at Arizona State, Michaels was a sports writer for the school newspaper. After completing his degree, Michaels found himself on his first television gig, helping select women on The Dating Game show for Chuck Barris Productions.

The Life of a Sportscaster

Al Michaels broke into the world of sports with the Los Angles Lakers when the team hired him to do their public relations in 1964. They also hired him to do color commentary, but that didn’t work out so well as he lasted eight games before being let go. However, this would not deter Michaels, as he started calling games for the Hawaii Islanders, a team in the Pacific Coast League of baseball in 1968. He continued to call games in Hawaii until 1971, when he began to call baseball games for the Cincinnati Reds. His timing couldn’t have been better as they competed in the World Series that fall and as such, Michaels was on the broadcast team for NBC. The network then used Michaels to help cover hockey in the 1972 Olympic Games, and began to use him for NFL football in 1973. He left Cincinnati for San Francisco to be the commentator for the San Francisco Giants. Michaels had steady work during his time there, but ended up bouncing between networks until 1977.

That was the year he signed with ABC Sports and became one of their main sportscasters for nearly three decades. During that time, he was not only one of the main voices of NFL football on Monday nights (starting in 1986), but he would also cover hockey, golf, baseball, and all manner of sports while at ABC. In 2006, he left the network for NBC in one of the more interesting contract negotiations ever, as NBC ended up giving ABC (now owned by Disney) a number of things for Michaels’ contract, including ownership of Oswald the Lucky Rabbit, a Walt Disney-created character that was in the ownership of NBC’s parent company, Universal, for a number of years. Since 2006, Michaels worked for NBC on Sunday Night Football as well as NBC’s Olympic coverage, and the MLB Network’s World Series coverage.

During that period, he was able to have a very stable family life. He’s been married to his wife Linda since 1966. They have one son, Steven and a daughter, Jennifer. He lives in Los Angeles and reportedly holds LA Kings season tickets (which shouldn’t have been too hard for him to snag due to the amount of money he’s making!) Currently, Michaels’ salary is approximately $6.0 million a year and he has a net worth of roughly $20.0 million.

What Did Al Michaels Say?

This past Sunday, Al Michaels tried to make a topical joke in regards to the rough week that the New York Giants were having and failed horribly. The Giants lost three of their wide receivers to injury with Odell Beckham Jr. and Brandon Marshal being out for the rest of the season. Michaels tried to compare the Giants to a current topical news story that also involved someone having a rough week. And that’s where it all went wrong.

“I mean, let’s face it, the Giants are coming off a worse week than Harvey Weinstein.”

Al Michael’s joke wasn’t seen as funny by many for obvious reasons. Sexual harassment and assault aren’t things should be made light of. Al Michael’s comments spread across the Internet like wildfire. Someone at NBC must have clued into the backlash quickly because it wasn’t too long after during the same broadcast that we heard Al Michaels’ apology:

“Sorry I made a reference earlier, I was trying to be a little flip about somebody obviously very much in the news all over the country, and it was not meant in that manner. So, my apologies, and, um, we’ll just leave it at that.”

Will this be enough to carry Michaels’ past his mistake? Only time will tell. 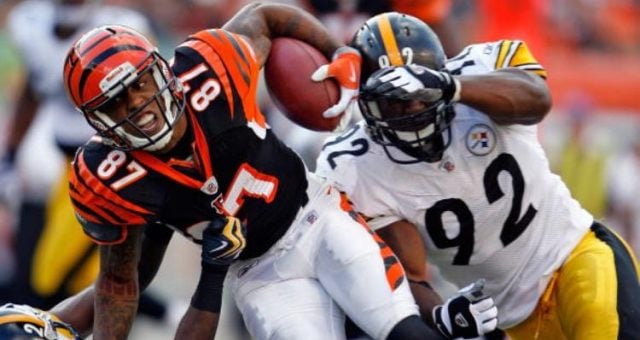 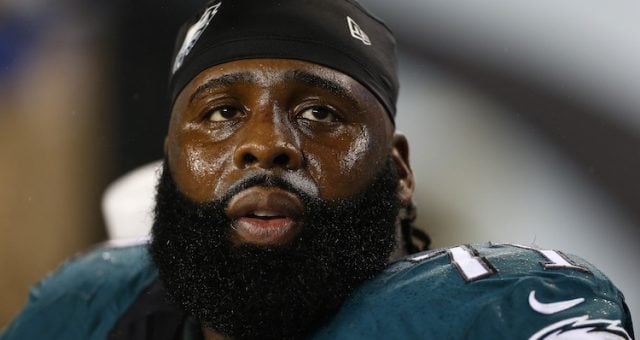 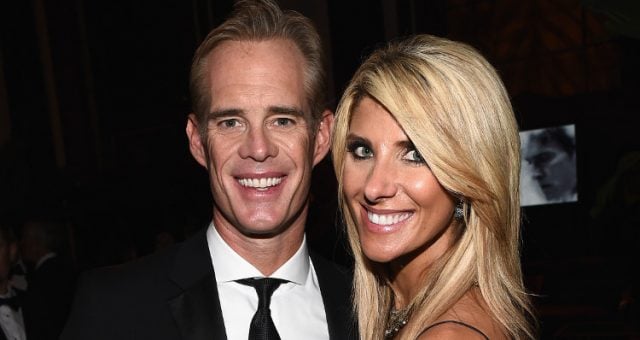