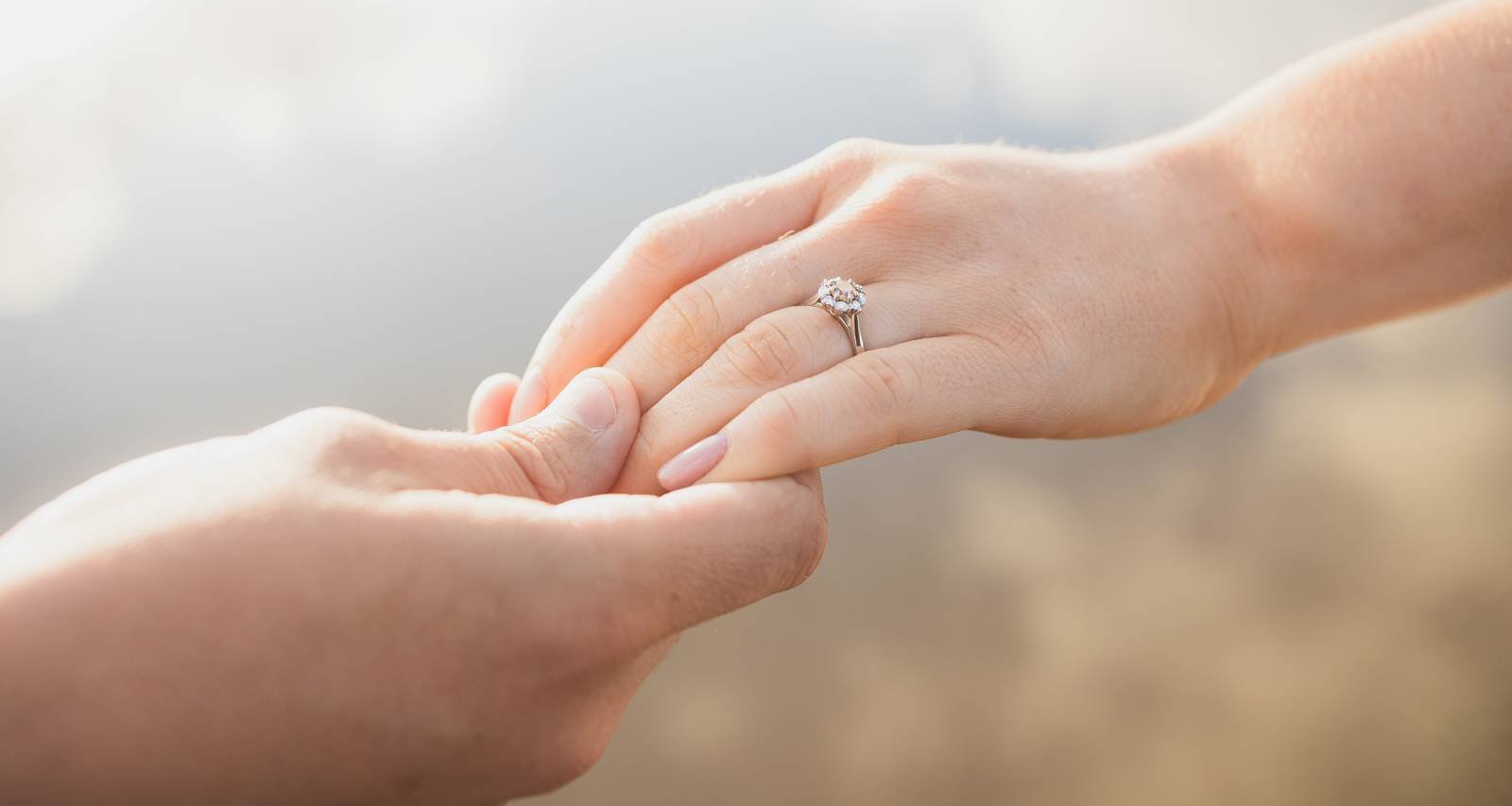 Meteorologist Mary Lee recently stepped back from the KPIX a.m. show, but continues her role at the CBS affiliate in San Francisco. This move comes after she shared a special moment with her colleagues and KPIX viewers. The weather anchor and STEM proponent has been in a relationship with San Francisco-based tech innovator Ajit Ninan. His proposal to Lee on air caught viral attention that hasn’t waned even weeks later. The meteorologist’s followers want to know more about who Mary Lee’s fiancé is. So we reveal his background in this Ajit Ninan wiki.

Ajit Ninan was born on March 29, 1972, and hails from India where he grew up. According to his Facebook, he was based in San Jose, California, before settling in San Francisco.

Ninan reportedly attended Kodaikanal International School in the South Indian state of Tamil Nadu. In the U.S., he attended the University of Nebraska-Lincoln.

While at college, he was active in his fraternity, the math and science honor societies, intramural sports, and other campus organizations while maintaining a 3.89 GPA. He also worked as a research assistant, earned awards and scholarships, and toured with a college band. He earned both BS and MS degrees in computer engineering and computer science.

Ninan began his career in 1994 as a design engineer. He worked with Nuko, Optivision, and Propulsion.

He’s also worked in technical capacities at Luminous Networks, Stream Processors, WISchip, and Netlogic Microsystems. Additionally, he was a principal engineer at Motorola for a year.

In 2008, he took on the position of VP of ATG Engineering at Dolby Laboratories. His team is considered one of the leading innovators in the development of the famous Dolby Vision technology used by the biggest directors in Hollywood.

According to his Facebook, Ajit Ninan was previously married and divorced. He has two daughters, Mirium and Madi, from his previous marriage.

Ninan has been dating KPIX meteorologist Mary Lee at least since 2017. Their relationship gained the Internet’s attention when Ninan planned a surprise proposal with the help of Lee’s colleagues at KPIX.

Lee was taping a segment on the northern lights on February 14, 2022, when Ninan and his daughters surprised her with their arrival. After an emotional exchange of hugs and flowers, Ninan went down on one knee and proposed.

In a later segment, the newly engaged Lee shared her thoughts after accepting the proposal. Her coanchor, Len Kiese, revealed that Ninan and the KPIX team had been planning the proposal, codenamed “Operation Marry Mary,” for a long time.

The Valentine’s proposal has gone viral on the Internet, and even gained the attention of the media in Ninan’s home country. The couple is overwhelmed by the response and good wishes for their engagement.