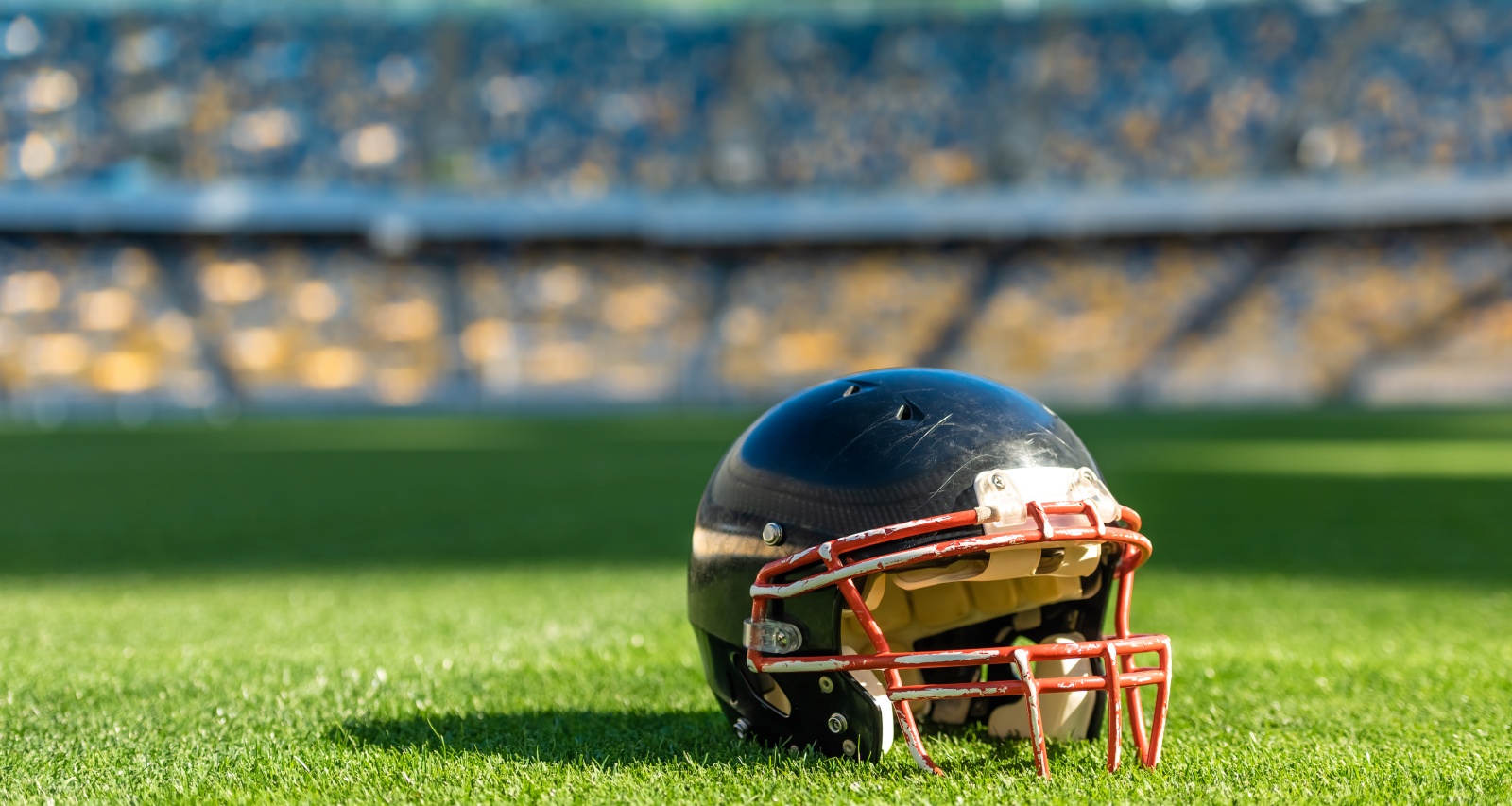 Aiyana Monè Willoughby was born on November 21, 1999, and grew up in Charlotte, North Carolina. She is the daughter of Tamaria Wilson Moore, a DeVry alum.

Willoughby has at least one sister, Avanna Rae, and a brother, Akeem Jabari.

Aiyana Willoughby attended Appalachian State University from 2018 to 2021. While majoring in journalism, she was a senator on the student government association and was named the Plemmons Leadership Scholar, Charles E Porterfield Scholar, and Plemmons Medallion Recipient. It was another opportunity to help her peers as Willoughby was also the student body president at East Meck High School.

She was not only a contributor to the Appalachian News Group but was also featured as a subject for her work on campus. Dedicated to helping students such as herself, Willoughby posted purposeful content as a social media strategist for the North Carolina Board of Education in Concord before she even graduated.

In 2021, she received a BS in Journalism, New Media and Digital Cultures. That same year, she got her first professional broadcasting job as a television news reporter at WZDX in Huntsville, Alabama.

Willoughby was part of the Fox54 team for a year. Her last day on the air at the station was on April 28, 2022. She is currently living in Chicago but hasn’t returned to broadcasting yet.

Darrynton Evans played college football at Appalachian State, where he majored in business. He took COM1600, a communications class, where he met journalism major and Plemmons Scholar Aiyana Willoughby.

They were paired in a project where they had to get to know each other and create a presentation. Their friendship continued well after the project was over. They studied and hung out together, and eventually, they began dating in 2019.

Willoughby celebrated with Evans when he was selected by the Tennessee Titans in the 2020 NFL draft. Although she was still studying in North Carolina and later began working in Alabama, they made their long-distance relationship work.

In September 2021, they announced their engagement. The running back signed with the Chicago Bears in March 2022. The following month, he married his college sweetheart on April 9, 2022, in Maitland, Florida.

That same month,  Darrynton Evans’ wife, Aiyana Willoughby Evans, signed off from her job at Fox54 the last time and moved to Chicago. So it’s quite possible that Chicago residents will be seeing the news reporter on their screens sometime in the near future.