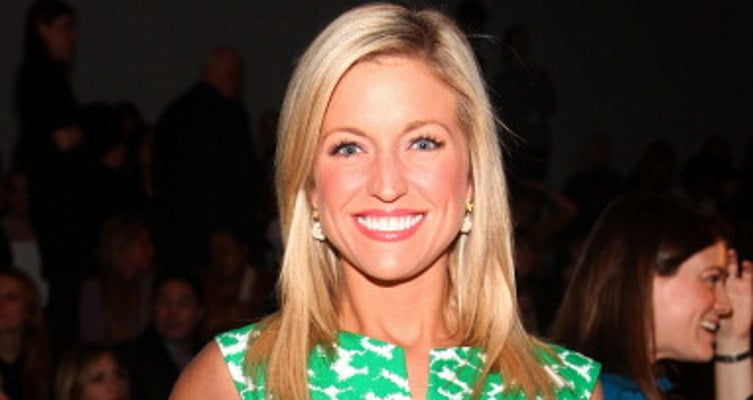 Ainsley Earhardt is a Fox News anchor, who is the face of the morning news and co-host of Fox and Friends. Regular viewers will know why her pantsuit made headlines! Her net worth is a rocketing $4.0 million, and her personal life seems to be doing very well. Find out about Earhardt’s age, news, baby, and more, right here!

Ainsley Earhardt co-hosts the morning show, Fox and Friends and celebrated her first anniversary with the show in March this year. She is a witty, bubbly, and fun-loving host, which is why so many people love waking up to her each day. Keep reading for everything you need to know about her in our Ainsley Earhardt wiki.

Earhardt went to Florida State University and had an interest in biology. She was the student body senator there, but transferred to the University of South Carolina to study journalism. While at USC, Earhardt showed her academic prowess and enlisted in four honor societies, later winning the Caroliniana Creed Award. Earhardt’s impressive grades gave her the opportunity to be a reporter for local CBS station, WLTX-News 19, while she was still in college. When she graduated from USC in 1999 with a B.A. in journalism, there was no stopping her.

For the next four years, Earhardt spent her days as a news anchor for the station’s morning and noon shows. The shows were a huge success with high ratings. It was in 2005 that another opportunity knocked on Earhardt’s door. She was offered an anchor position at KENS-TV Eyewitness News This Morning. She moved to San Antonio, Texas for the job, where she stayed until 2007 after she joined Fox News and moved to New York City.

Earhardt was married to Kevin Wayne McKinney around the time she moved to Texas. Two years into their marriage, things started to fall apart and the couple filed for divorce in 2007. Ainsley Earhardt then married Will Proctor, a former quarterback for the Clemson University Tigers.

She and Proctor have a baby girl, Hayden Proctor, who was born in 2015. According to Women’s Health magazine, she had a miscarriage before being able to welcome their daughter. Earhardt’s family is growing and it looks like she and her husband are very happy together.

We love her so much already. Welcome to this world, Hayden Dubose Proctor. @foxfriendsfirst @will_proctor

How Much Does Ainsley Earhardt Earn?

Ainsley Earhardt is at the center of her line of work, and she knows the industry like the back of her hand. With the expertise, background, and knowledge like hers, you can only imagine how much she makes! Ainsley Earhardt’s net worth is estimated at a huge $4.0 million and growing, with an estimated salary of $800,000.00. That is definitely enough to support a lavish lifestyle!