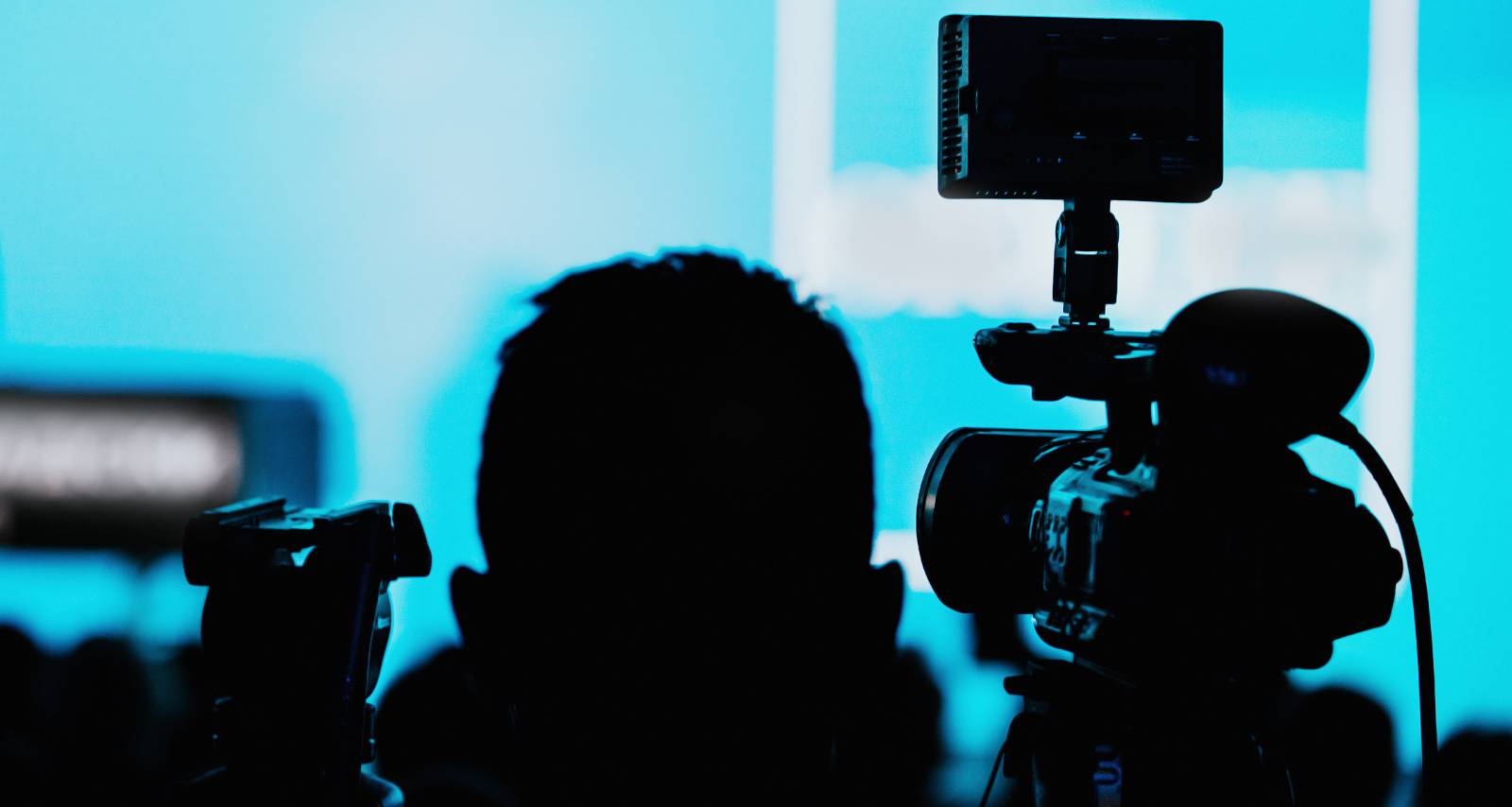 NBC News correspondent Kevin Tibbles is set to retire after a four-decade-long career in broadcast. Having covered some of the biggest international events in modern history, Tibbles is something of an icon in the business. His retirement has led to increased attention on his personal life, which he usually keeps low-key. It was his job that brought him together with his wife, Aimée Laberge. Social media users want to know more about who Kevin Tibbles’ wife is and her background. She has become a local personality in Chicago for her own work, which we reveal in this Aimée Laberge wiki.

Marie-Andree “Aimée” Laberge was born on May 10, 1960, and hails from Quebec in Canada. She is one of five children born to René Laberge and Jacqueline Laberge.

According to Aimée, her family’s ancestor Robert Laberge came from France and settled in Quebec City in 1658. Generations of Laberges continued to live there.

Aimée was the only one who wanted to leave the city and explore the world. She traveled to Montreal, Toronto, London, and finally Chicago in the U.S.

Her father René passed away in 2018, at the age of 90. He was predeceased by his wife, Jacqueline. He is survived by his life partner of two decades, Laurette Michaud, besides his and Jacqueline’s children, Joanne, Aimée, Francis, Michel, and Renee, and their respective partners and children.

Aimée Laberge earned her MA in literature from Université Laval in her native Quebec. But her versatile career began long before that.

She was initially a graphic designer from the ‘80s. Laberge handled the art direction for news specials at the Canadian Broadcasting Corporation (CBC) from 1983 to 1991. She oversaw the on-air design at Live TV in London from 1996 to 1997.

She is also a published fiction writer in English and French. Some of her non-academic publications include Where the River Narrows and Les Amants de Mort-Bois.

Laberge has become synonymous with her work at the Alliance Français de Chicago since 2009. While she currently serves as the director of programs, she was previously a French teacher and led the creative writing workshop.

A living legend in the broadcast business, Kevin Tibbles began his career at CBC in his home country of Canada in 1980. After joining NBC News in 1995, he had a short stint in London where he covered Princess Diana’s funeral and later settled in Chicago.

It was his job that connected him with his wife, Aimée Laberge. He courted the art director in charge of the graphics on his broadcasts, and they’ve been together ever since.