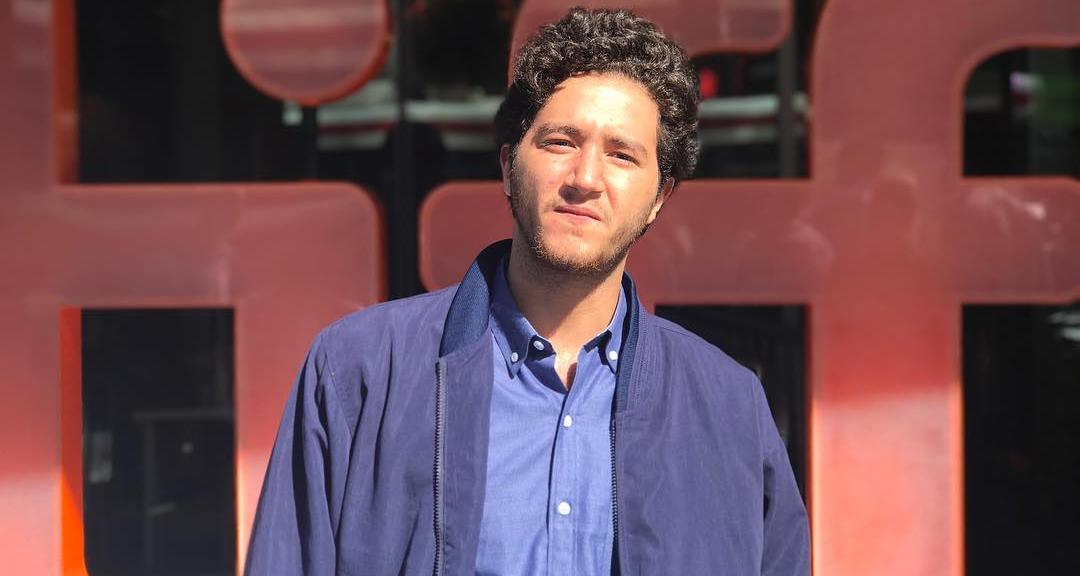 Ahmed Malek is just 22 years old but has already made a mark in Egyptian cinema with his breakout roles in several important films. Now, he is poised to launch himself an international career with his role in the upcoming Canadian film, Montreal Girls. He started at a young age and worked in several commercials and TV series before making his debut in movies. Since then, he has achieved stardom in Egypt and is now evoking interest in the West. He is definitely one of TIFF 2018’s rising international stars to look out for!

Egyptian actor Ahmed Malek is going places. His new film EXT. Night by Ahmad Abdalla will premiere at the Toronto International Film Festival (TIFF) 2018, and he has been named as one of TIFF’s Rising Stars of 2018.

Interest is huge in Malek, not only in his native country but also in the Western world, as many have tagged him to become the next breakout star from the Arab world. Here are a few details from Ahmed Malek’s wiki.

He Started His Career at the Age of 8

Born on September 29, 1995, Ahmed Malek’s age is 22. Malek started his acting career at the young age of eight, when his uncle took him for his first audition for a part in a commercial.

Malek cleared his audition and appeared in several commercials as he and his family quickly realized that he had a gift for acting and working in showbiz. It’s likely why Malek said years later, “Acting chose me, I didn’t choose acting.”

He Made His Acting Debut on TV

Malek started acting in theater and honed his talent before he started getting offers from Egyptian TV dramas. He made his debut on TV with his role in the series Ayamna el helwa.

Malek appeared in a TV series named El-Gamaah, which shined a light on the history of the Muslim Brotherhood in Egypt and their thoughts and plans to rise to ultimate power in the country. He also acted in the Egyptian melodrama Story of Hayah and the TV series Ma3a sabk el esrar.

Malek’s performances were appreciated by both fans and the industry, and he soon started getting acting offers from the Egyptian film industry.

He made his name by appearing in two mainstream films in 2015, namely the high-school comedy The Fourth Generation and the romantic comedy Ahwak.

Clash Turned Him into a Huge Star

He then cemented his place with two back-to-back success, the romantic hit film Hepta: The Last Lecture and the aggressive post-revolution drama Clash. Clash chronicles the fissures in Egyptian society that rose to the surface after the 2010 revolution.

Clash is set against the violent demonstrations that took place in Cairo, Egypt, at the end of Mohamed Morsi’s reign in 2013. Morsi was backed by the powerful Muslim Brotherhood.

Clash captures the events of a single day in the lives of 25 protesters, all with different and opposing views, who are locked up in the same police van.

It Was a Grueling Shoot for Malek

It was a tough shoot for everybody, including Malek who plays the role of Mans, a DJ from Cairo. Everybody had to be cooped up in an eight-meter square space for a good part of 26 days.

Malek described his role of Mans in Clash as one of the most challenging of his career. He said, “He [Mans] was so different from me.

I had to transform myself physically for the role. I put on weight, bleached my hair, and had to get into his attitude and way of being. He also had this slangy Cairo accent, which is very different from mine.”

Malek Got Exposure to International Audiences

In 2016, Malek got his first taste of international appreciation when he traveled with the cast of Clash to Cannes, French Riviera, where the film was screened to a broad audience.

He then came back to Cairo to act in the TV series Wedding Song, about a 1970s theater group, and the social drama La Totfe’ El Shams.

Then, he got the chance to act in one of his most memorable films, Sheikh Jackson. The film is about the inner torture that a strict Muslim cleric goes through when he is transported back to his teenage years. 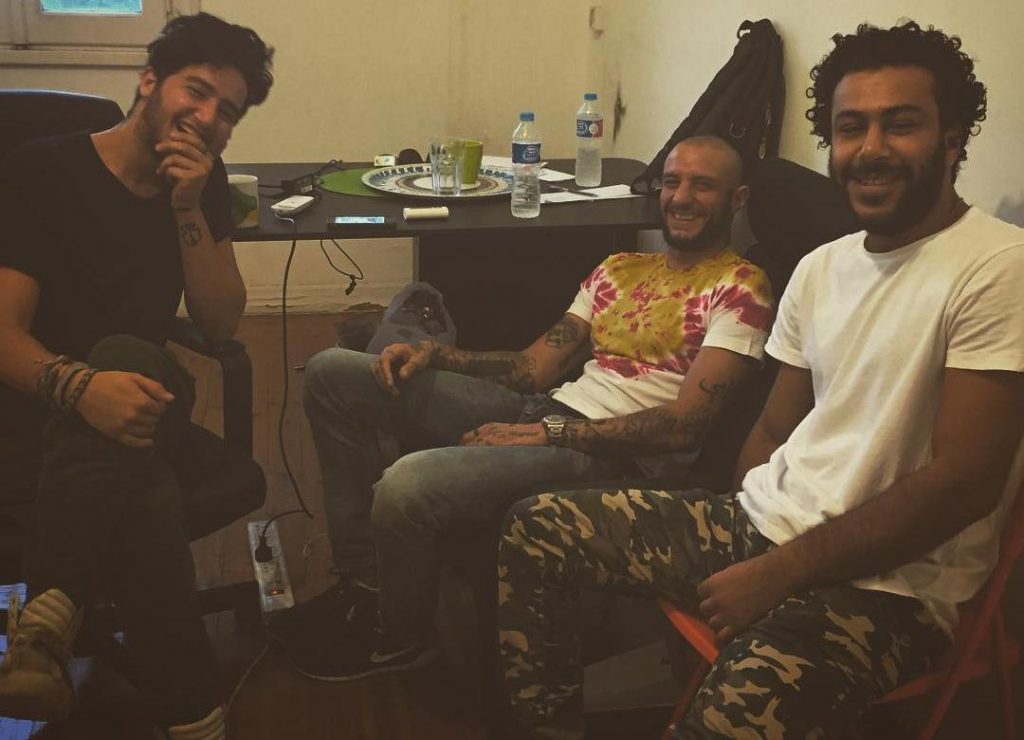 As a teenager, he loved the music of American pop star Michael Jackson, and he was broken on hearing the news of the pop star’s death. In the film, Malek played the teenage cleric while an older actor portrayed the older cleric.

Malek was determined to make his acting and dancing as realistic as possible, so he enrolled into the Cairo Contemporary Dance Center for a good three months and learned to dance like Michael Jackson.

Malek said of that time, “I didn’t want a double. I was determined to do the dance scenes myself.”

In Montreal Girls Malek plays an Egyptian student named Basil who goes to Montreal, Canada, on a medical school scholarship. But after experiencing the city’s vibrant underground subcultures and exciting nightlife, he changes his mind.

This exciting new world brings out Basil’s latent desire to be a poet, and he finds himself in tumultuous relationships with three young women who break his perceptions.

It is then that Basil realizes his destiny. Director Chica explained why she chose Malek for the all-important role of Basil saying, “I went on a year-long quest searching for the right actor to play Basil. Ahmed Malek is perfect for this role.”

He Has Several Films Lined Up for Release

Malek is also looking forward to his latest project with filmmaker Hadi El Bagoury called The Guest. 2018 saw the release of Malek’s movie named El Kowayeseen, and he has a couple of other films lined up for release as well.

Where Does Ahmed Malek Live?

Malek lives in Cairo, Egypt, though he often travels to other places for the shooting of films and TV series he appears in.

He has traveled abroad for helping in the publicity of his films, and now he may spend a lot more time abroad as he is fast becoming an international star. This year, he has already shot in Montreal, Canada, for his film Montreal Girls.

At the Forefront of a New Generation

Malek is only 22 years old but has a wise head on his young shoulders. This is evident from his choice of roles and his interviews, where he clearly speaks his mind!

Malek is not interested in stardom but wants to be part of a team that tells important stories through films, documentaries, TV series, and other forms. Malek could well be the fountainhead of a new generation of Arab artists hoping to make a mark on the world.