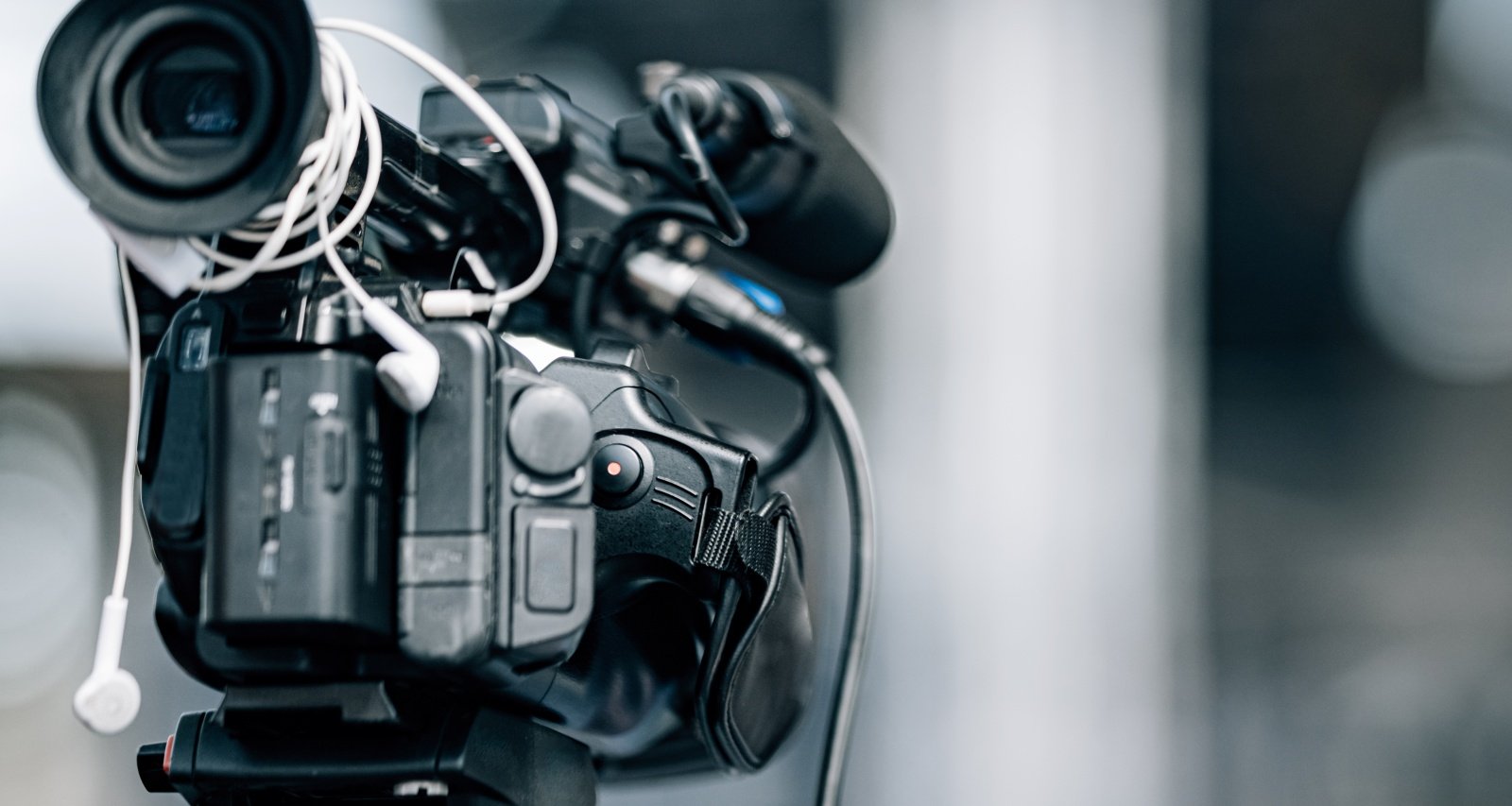 Ahmad Hicks has highlighted the St. Louis sports scene from the high school level to the pros. Now the favorite reporter of Blues and Cardinals fans is heading to Viking territory. Ahmad Hicks announced he is leaving KSDK On Your Side and moving to Minnesota. Now sports enthusiasts in Minnesota are curious about the former athlete going to the Twin Cities. So we reveal where this sports anchor is going and more about his background in Ahmad Hicks’ wiki.

Ahmad Hicks was born on June 16, 1992, and hails from St. Louis, Missouri. He is one of four children born to Marty Hicks and Jeannie Price.

His father is a salesman, and his mother is an investigative research analyst. His siblings, Jahmal Hicks, Darrieal Price, and Cheterra Boyd are also based in St Louis.

Ahmad Hicks was a promising football player right from his days at Kirkwood High School. After graduating, he played one college football season at Missouri Western State.

He later attended Southern Illinois University, Carbondale, from 2012 to 2015. He was on the football team roster while he majored in journalism with minors in psychology and radio/television. However, he didn’t see any action on the field before receiving a BASc in Journalism.

While Hicks was a student, he worked as a salesman and a logistics coordinator for local businesses and was also employed at UPS. At the same time, he did internships at WSIL-TV and KTVI-TV. He was a student worker at the Paul Simon Public Policy Institute at SIU and a campus desk writer and reporter for the student-led newspaper, The Daily Egyptian.

Hicks began his professional broadcasting career in Tennessee. He was a sports anchor and director on WBBJ-TV’s 7 Eyewitness News in Jackson from 2016 to 2018.

He returned to his native St. Louis in 2018 and has been part of KSDK On Your Side ever since. Hicks earned recognition in the local community as a sports reporter, but now he’s moving to the next step of his career.

Hicks announced he is heading to Minnesota, where he will bring sports news to the Twin Cities on KMSP-TV. His last day on the air at KSDK was on October 2.