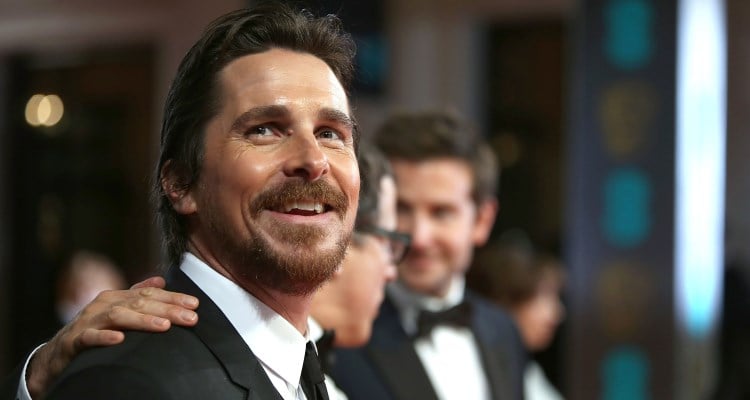 After handling the Batmobile like a pro, Christian Bale is now preparing to go behind the wheel as Enzo Ferrari, the legendary racer and entrepreneur, reports Deadline.

The 41-year-old actor has been roped in for Michael Mann’s biopic on Ferrari’s pioneer. Fifteen years after being on the director’s backburner, the yet untitled film is finally going to see the light of day. The movie will be set in the 1950s when Enzo also was in his fifties. It will track how the Ferrari shot to fame as a luxury vehicle.

This project will reunite the actor-director duo, who worked together on the 2009 blockbuster Public Enemies, in which Bale played Melvin Purvis, an FBI agent who had his sights set on the notorious bank thief, John Dillinger (played by Johnny Depp).

Meanwhile, another race is brewing between Bale and Robert De Niro, as earlier this year, the latter also announced his plans to star in a film about Enzo Ferrari. Interestingly, the 72-year-old actor was an uncredited executive producer for Public Enemies, and also went uncredited for his small but important role as a mafia boss in Bale’s American Hustle.

Director Michael Mann remains closely connected to the luxury Italian sports car, having directed a promotional video for Ferrari’s California car in 2008. What’s more, the Collateral director used to compete in the Ferrari Challenge, a championship that was created exclusively for the wealthy owners of one of the supercars.