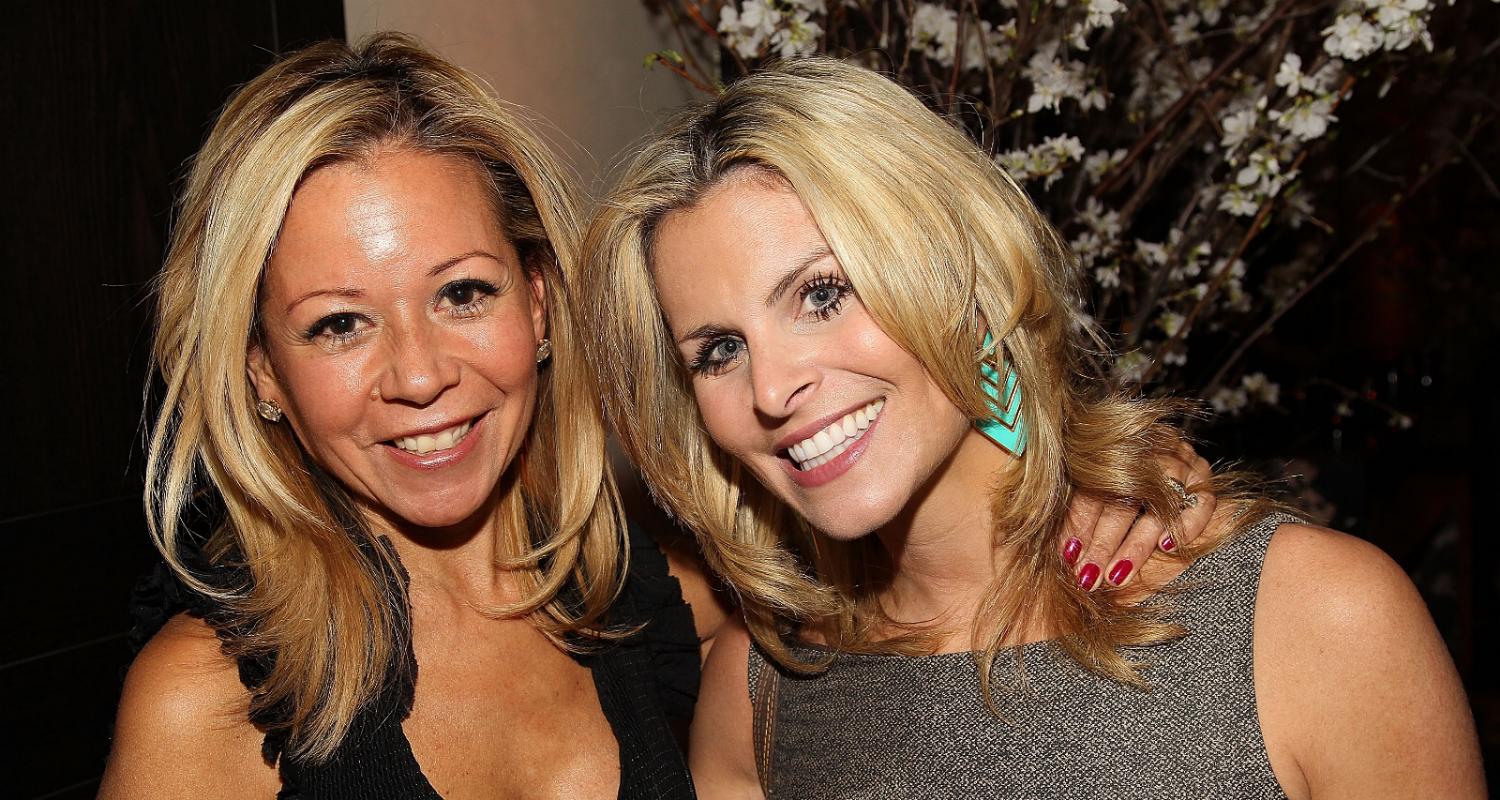 Adrienne Elrod is cohost of The Electables podcast, where she and Doug Thornell give listeners the lowdown on the 2020 Democratic candidates for president. Elrod, a Democratic strategist, was a prominent figure in Hillary Clinton’s 2016 campaign and she’s commonly featured on news broadcast discussion panels.

Adrienne Elrod is an idealist who wants to make politics more accessible to people, serve the public, and make the world a better place. With her passion and hard work, she might very well just do it!

The former Clinton campaign staffer has shown that her support for the political family is unwavering. Back when a Fox News contributor alleged that Hillary Clinton was colluding with Russia, Elrod shut down the allegations right away. Our Adrienne Elrod wiki covers everything for those scrambling to find out more about this Clinton campaign personality.

She was reportedly born on June 20, 1976. She currently lives in Washington, D.C., but is originally from Arkansas. She lived in Brooklyn, New York until a couple of years ago.

She graduated from Siloam Springs High School in Arkansas, and then attended Texas Christian University. After earning a Bachelor’s degree in journalism, she planned to pursue a law course.

In her Politico profile, she says she was inspired to foray into politics when the former governor of Arkansas, Bill Clinton was elected as the 42nd U.S. President in 1992. It became her dream to work for the Clinton administration one day.

“I knew from the moment President Clinton was elected that I wanted to someday be a part of his Administration,” said Elrod. “Both Bill and Hillary have been inspirational figures in my life from a young age.”

Her connection to the Clintons goes way back. Her parents are noteworthy attorneys in Arkansas who have a close association with Bill and Hillary Clinton.

Elrod’s mother and Hillary Clinton were young attorneys in Arkansas when “female attorneys were a rare breed.” Her father, John Elrod, and Bill Clinton have been friends since they met as teens in the Arkansas Boys State. So, Adrienne has known Bill Clinton since she was five years old.

Her dreams came true when she was appointed as the executive assistant to the Assistant to the President for Intergovernmental Affairs in the Clinton administration. She later served as special assistant at the Department of Housing and Urban Development under Andrew Cuomo, now New York governor.

After her White House stint, she made a brief return to Arkansas. She originally planned to pursue law in her home state, but she came to love Washington, D.C. and returned to the capital after deferring law school twice.

She was campaign manager for Rep. Nick Lampson’s 2004 reelection bid. She was also communications director in the office of Rep. Mike Ross.

After a stint as press secretary in the Democratic Congressional Campaign Committee, she served as the Deputy Chief of Staff in Rep. Ron Klein’s office. She had a brief stint as Chief of Staff in Congresswoman Loretta Sanchez’s office, as well.

With her extensive experience, she found herself working with the Clintons again during Hillary Clinton’s 2016 campaign. She held several positions in the campaign.

Elrod was appointed as Director of Strategic Communications and Surrogates in Hillary for America, during which she spent 19 months in New York. Her job was to deploy prominent spokespersons to campaign for Hillary Clinton on various media platforms.

She was also the vice president of American Bridge, and communications director for Correct the Record. According to her bio, these organizations do strategic research and make rapid response efforts to shield Democratic presidential candidates like Hillary Clinton from opponents’ attacks.

A fitting role for Elrod, who kept track of every supportive gesture, and every attack on the Clinton campaign. She has a network of prominent figures she could call upon for support, which makes her an incredible asset in election campaigns.

While working on the Clinton campaign, she built a network of famous friends that included A-list actress, Debra Messing, and former Olympian, Michelle Kwan.

With a resumé that boasts massive political communication experience, it was a given that Elrod would start her own business. Soon after the presidential election, she started Elrod Strategies, LLC.

The D.C.-based firm focuses on “strategic communications and influencer engagement for corporate and non-profit clientele, as well as progressive organizations involved in the ‘resistance.’”

Elrod’s birthday goal for 2017 included focusing on her new business, and on her family and friends. Through her firm, she aims to contribute to the political discourse and eliminate the vitriolic atmosphere.

Towards that aim, Elrod made several appearances on the discussion panels of CNN, Fox News, and MSNBC. She’s also a panelist on the popular syndicated political show, The McLaughlin Group.

Elrod doesn’t just work in other people’s campaigns. She has a knack to campaign for things she truly believes in. In April 2018, she and Kourtney Kardashian met with congressional leaders to push for cosmetic safety reforms.

She keeps a tight lid on her personal life. Nonetheless, Adrienne Elrod is conscious of her health and lives an active lifestyle. She says that she practices Bikram Yoga and is a fan of SoulCycle.

Besides photos of her going a morning run, her Instagram shows that she loves to go for hikes and bike rides on her days off.

She’s also not afraid to hit the slopes now and then. She celebrated New Year’s 2019 in Vail, Colorado with her “forever ski squad.”

She Likes to Keep Her Private Life Private

Despite being a well-known political strategist in the public eye, Elrod does a good job of maintaining her privacy. Although she’s given us glimpses into her family life by sharing some photos with her mom, baby nephew, and sister-in-law on Instagram, not much is really known about her family.