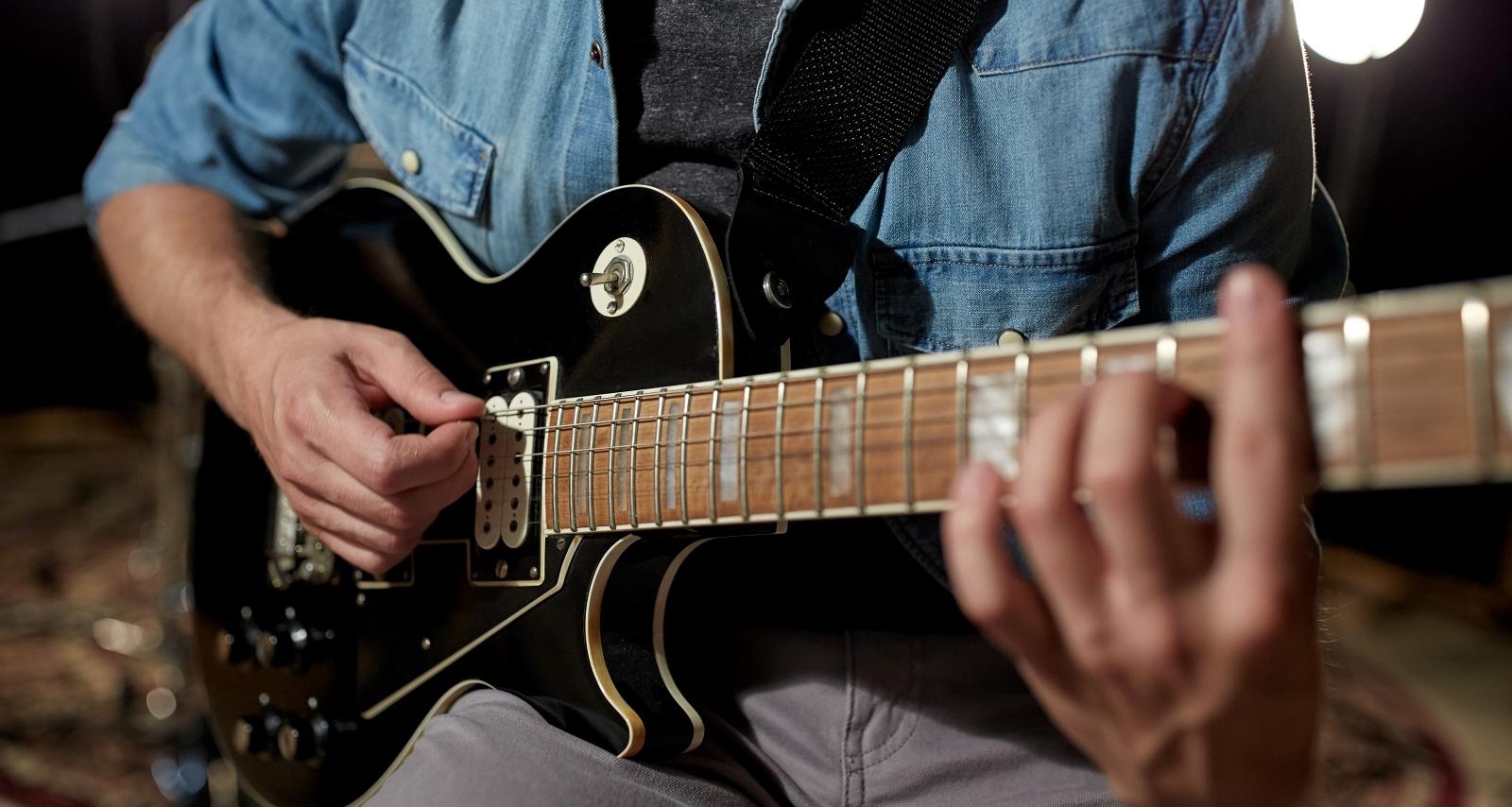 On the latest episode of The Howard Stern Show, the longtime radio host was ecstatic to announce that the show’s “best-looking” staffer is getting hitched! Steve Nowicki, who has been a producer and writer on Stern for half a decade, is engaged to his girlfriend, Adrianne Russell. Howard Stern pressed for more details on the guitar enthusiast’s fiancée, which left listeners wanting more. Stern fans are asking who Steve Nowicki’s fiancée is. So we reveal Adrianne Russell’s background here.

Adrianne Russell was born on April 26, 1990, and is a native of Houston, Texas. She is one of two daughters born to Eddie Russell and Glynis Russell.

Adrianne’s sister, Kristin Russell, is a web developer. She was one of the many people ecstatically congratulating Adrianne and Steve Nowicki on Instagram.

She had a brief internship with The Padgett Group before she graduated with a BA in public relations in 2012. Russell moved to New York soon after. She has been a showroom manager for Ferguson Enterprises for about a decade in New York.

Steve Nowicki started his career in New York before earning his BA in media studies and production from Philadelphia’s Temple University in 2014. He returned to New York and has been a writer and producer of Sirius XM’s The Howard Stern Show since June 2014.

Nowicki has been in a relationship with Russell since February 2019. He proposed to her on November 14 at Brooklyn Bridge Park, and she said yes.

While both are rarely active on social media and don’t often post about each other, they shared the engagement news on their respective Instagram pages. Family and friends and Stern fans took to the comments section to congratulate the couple.

Howard Stern also broke the news on air that the “best-looking” Stern staffer is ready to tie the knot. On the same episode, Nowicki had some beautiful words to say about his girlfriend-turned-fiancée.

“I mean we get along so well and we’re just perfect for each other … It’s hard to explain but I just love her so much, I love being with her, spending time with her … I’m just so happy.”