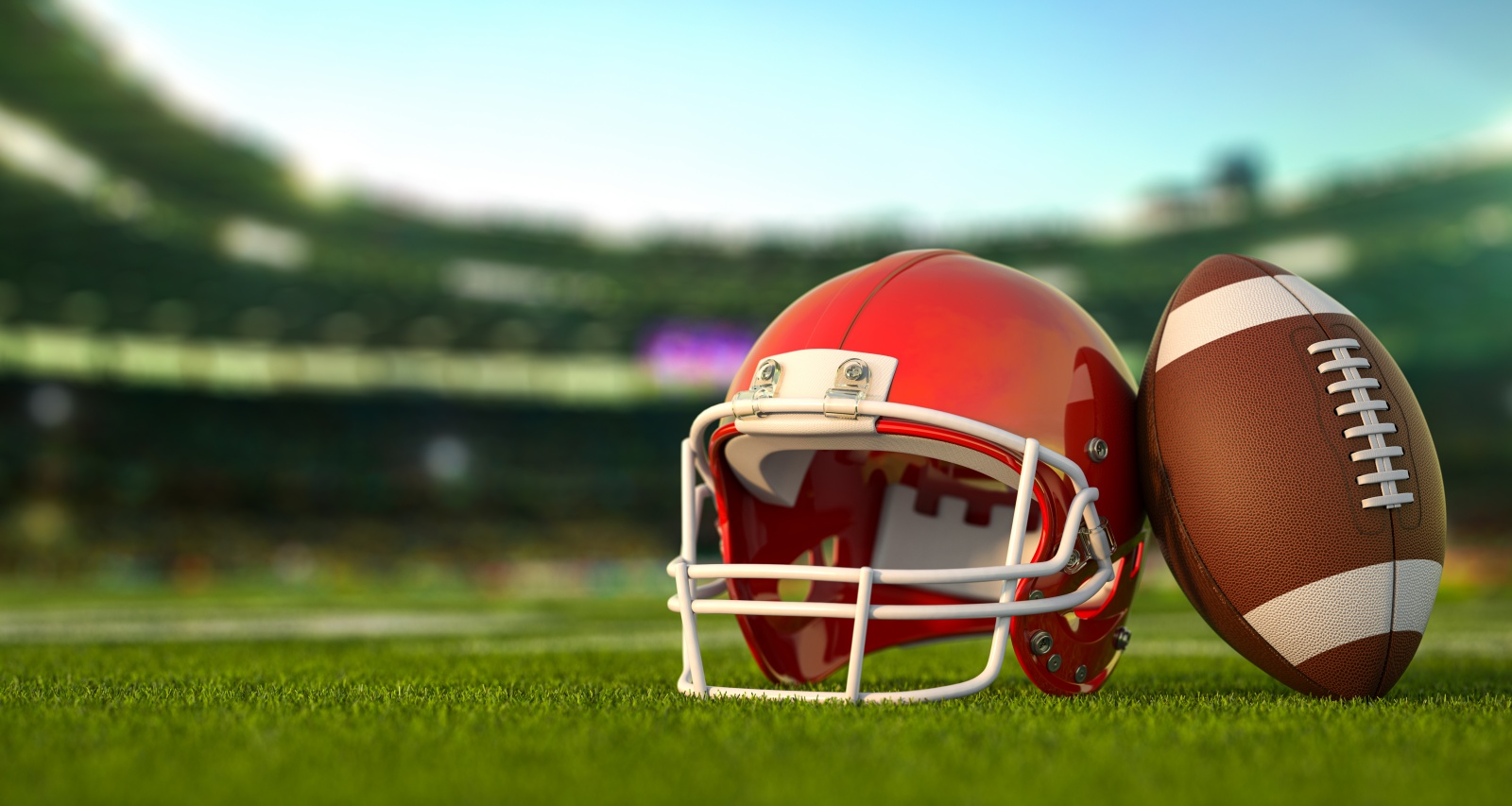 Derrick Henry’s recent injuries have left his odds at a regular NFL season in doubt. But at the Tennessee Titans training camp, it was a sweet family moment that caught the fans’ attention. Derrick Henry’s girlfriend, Adrianna Rivas, and their family have been front and center for most of the running back’s career. He’s made no secret of how much his loved ones serve as his motivation to keep going. His stunning girlfriend has also been attracting attention at Titans games, and fans want to know more about who she is. So we dive deep into their relationship in this Adrianna Rivas wiki.

Adrianna Rivas was born on May 3, 1994, and hails from Texas. Most of her family lives in Odessa.

She is one of three children born to Simona and Joe Rivas. Her mother, Simona Rivas, works for the Odessa TV station, KWES.

One of her brothers, Daniel Rivas, is a sought-after strategist in the digital media industry. The youngest, Adriel Rivas, is a volleyball athlete and student.

Florida native Derrick Henry played collegiate football for the Alabama Crimson Tide. He was selected by the Tennessee Titans in the 2016 NFL draft.

In 2016, Adrianna Rivas graduated with a BA in Public Relations from the University of Texas at Arlington. That year, she began dating Titans rookie Derrick Henry.

It’s unclear when and how they crossed paths and began dating. Since their relationship became known, they featured in each other’s social media and Rivas would become a constant appearance at Henry’s games.

In January 2020, shortly after Henry’s 26th birthday, the running back and his girlfriend announced that they are expecting their first child together. Through their social media announcements, they revealed Rivas is pregnant with a girl.

After Rivas’ 26th birthday, they welcomed their daughter, Valentina Allure Henry, was born on May 18, 2020. She’s since taken over her mom’s Instagram page.

Valentina recently had the Titans community fawning over her cuteness. She raced her dad on day one of Titans training camp and Derrick Henry showed no signs of his recent injuries while playing with his little girl.