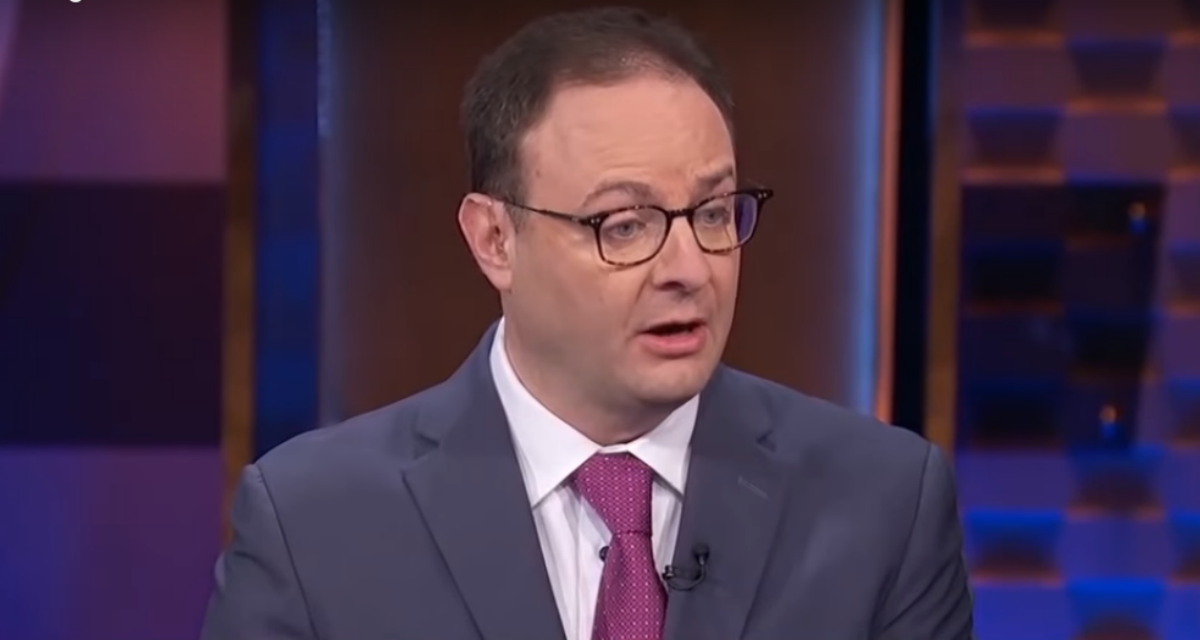 There’s a new player in the game and it’s actually behind the scenes, not on the court. NBA Insider, Adrian Wojnarowski has been hired by the competition and now fans want to know who they will get their NBA news from. Spoiler alert: Adrian Wojnarowski and ESPN are on the same team for once! We have all the details with our Adrian Wojnarowski wiki.

Where is Adrian Wojnarowski From?

Adrian Wojnarowski’s salary is unknown, but his net worth is estimated to be around $6.0 million in 2017. Adrian Wojnarowski’s podcast, The Vertical, is about to make him a lucrative deal at ESPN and all he has to do is talk about what he loves: Basketball. Wojnarowski is known by fans for his exclusive sports content, publicly known as “Woj bombs” and he always seems to know the best sports news before the competition. So, what does ESPN think? You know what they say: If you can’t beat ’em, join ’em. And that’s exactly what they did! After firing roughly 100 employees not too long ago, the sports giant met a bit of controversy when they acquired the sports writer onto their team. Does the man really equal 100 people? He also replaced the company’s former NBA insider, Marc Stein.

The official ESPN said the following: “Prolific and highly respected NBA journalist Adrian Wojnarowski is joining ESPN as an NBA Insider. Wojnarowski will break news, report stories and features and provide insights from across the NBA and around the basketball world for ESPN’s multiple media, including digital, television, audio and print. He will begin at ESPN on July 1, making his debut on SportsCenterwith Scott Van Pelt at Midnight and will then also join the NBA Free Agency Special hosted by Rachel Nichols (ESPN2, Midnight – 2 a.m. ET).”

He Worked for Yahoo! Sports

Wojnarowski started working at ESPN as of July 1, but before that he was employed by Yahoo! Sports. He was their premier sports writer and he was worth every penny—however many pennies is equal to $8.0 million! That’s right, he was previously linked to an $8.0 million deal, which spanned over four years. But now, things have changed and he’s supposedly making more with ESPN. He’s come a long way from his hometown of Bristol, Connecticut and he’s become a pro in the field of journalism and marketing.

His English Teacher Inspired Him

According to the ESPN press release, the NBA insider credits his interest in journalism to his former high school English teacher.

“Whatever I’ve been able to achieve in my professional career, it is largely due to the foundation and nurturing provided to me by Gale Dickau and the educators at Bristol Central. I am honored to help Mrs. Dickau and BCHS provide platforms to train and inspire the next generation of writers and storytellers. I am a proud alumnus and excited to be a part of the Rams community again.”

He may have just accidentally walked onto the wrong set during a live segment, but aside from that unfortunate ‘Woj bomb,’ the sports insider is going to fit right in at ESPN. And we can only wonder what will pop up next on the official Adrian Wojnarowski Twitter page!