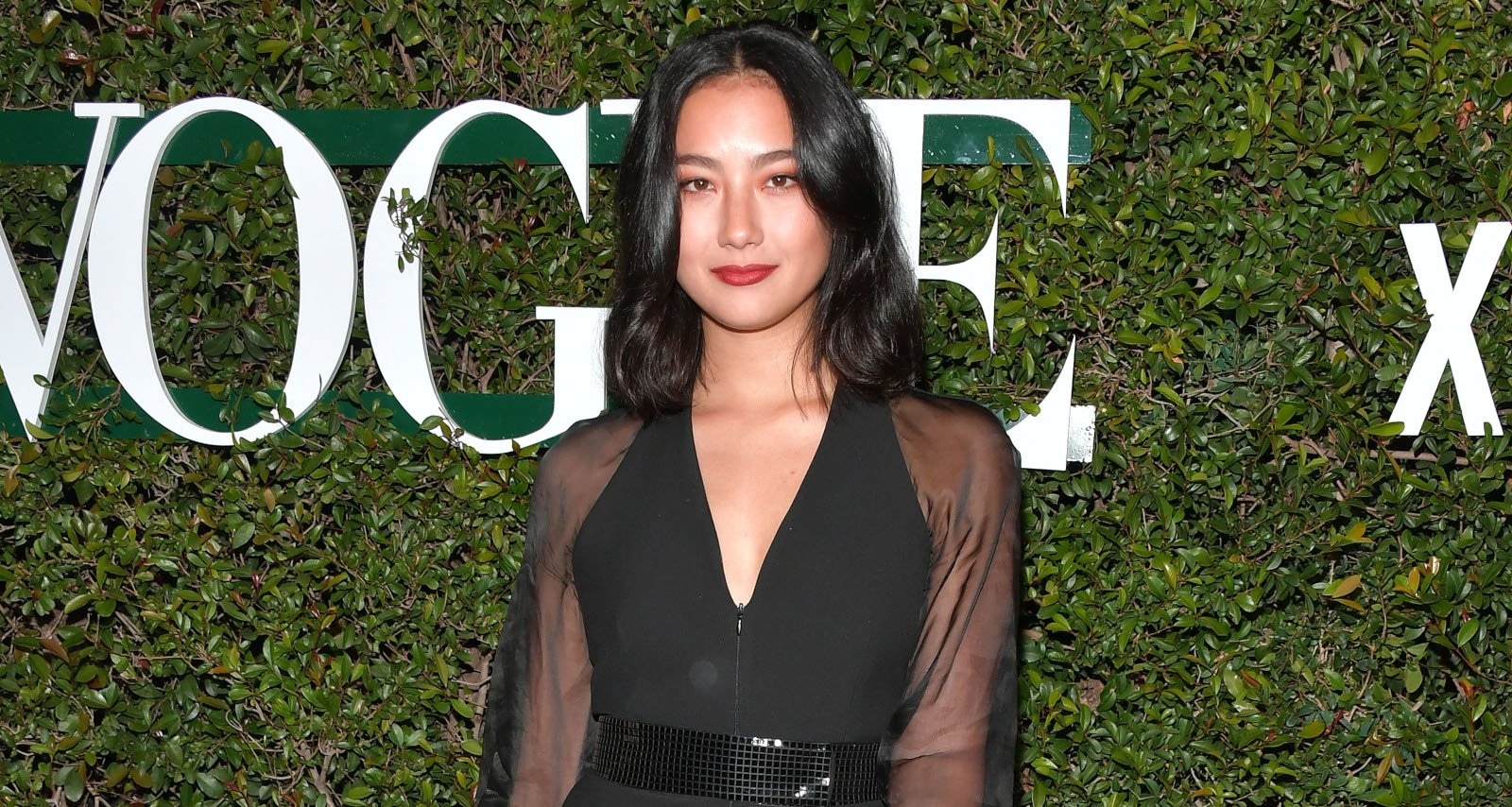 Adeline Rudolph is one-third of the Weird Sisters on Netflix’s Chilling Adventures of Sabrina, and she’s absolutely spellbinding! She’s made a smooth transition from modeling to acting and captivated CAOS fans with her charm. If you’ve not checked out this enchanting witch yet (seriously, how?!) we’ve got Adeline Rudolph’s wiki for everything on this stunner.

Adeline Rudolph Has a Twin Sister

Adeline Rudolph was born on February 10, 1995 with her twin sister, Caroline Rudolph. The identical twins will have you seeing double on Instagram where they display their cute sisterly bond.

The sisters have traveled all over the world and share their travels on Instagram. Caroline doesn’t appear to be an actress or model. While Adeline is gearing up for the Netflix premiere of part 2 of CAOS season 1 on April 5, Caroline looks to be vacationing in Iceland.

Rudolph Is of Eurasian Descent

Adeline and her sister are of mixed Korean and German descent. They grew up in Hong Kong where they reportedly attended King George V School.

The Rudolph sisters attended college in the U.K. During their globetrotting, they even spent time in South Korea and Germany.

Judging by some of their social media posts, the girls also appear to be fluent in the Korean and German languages. But Adeline says she doesn’t speak any of the Chinese languages.

CAOS has brought Adeline to Vancouver, British Columbia in Canada, where the show is filmed. But with all her traveling, Adeline is at “home” anywhere in the world.

“I do feel at home all around the globe,” she said. “I think you come to learn that it really depends on the people that you encounter, and meeting individuals who can support you and truly enrich your life. Also, seeing as my family is basically spread across the world, everywhere and anywhere can be home. But, if I did have to pick one place to call my home, it will forever and always be Hong Kong—the best city in the world.”

The Rudolph sisters moved to Europe where Adeline attended the University College London in the United Kingdom and graduated in September 2017. She studied fashion design and development at UCL.

At UCL, she was a member of the fashion society. She even modeled in their 2016 fashion show.

Rudolph Is a Model and Actress

Adeline began modeling in high school, which also fulfilled her love for traveling. She signed with Next Model Management in L.A., M+P in London, PMA in Hamburg, and Primo in Hong Kong.

“It started during high school when student photographers would ask to shoot with me: Back then it was just for fun, though,” Adeline said about when she began modeling. Her mother has always stressed the value of “inner beauty,” so Adeline’s job doesn’t get her too fixated on her looks.

Adeline then switched to acting, bagging a prominent role in a Netflix original series right away. She made her acting debut in Chilling Adventures of Sabrina as one of the Weird Sisters, Agatha. She was in a cafe when she got the call from her agents informing her she got the part, and cried tears of joy in public.

And she also supplies us with CAOS buzz on social media. Back in December 2018, she shared an image of her grisly zombiefied makeup, which made the CAOS circles on the Internet speculate what’s in store in the upcoming episodes.

Adeline Rudolph’s boyfriend is Tommy Martinez, who’s best known for his role as Malachai, leader of the Ghoulies in Riverdale. (It’s a Riverdale-CAOS crossover we didn’t know we needed!)

Martinez currently stars in The Fosters spinoff, Good Trouble. His role as a bisexual young man, Gael Martinez, has made him an LGTBQ icon among teens.

It’s not known how and when they met or how long they’ve been together. They made their relationship Instagram official in December 2018 and made their red carpet debut as a couple at the premiere of Good Trouble.

Martinez isn’t the only one who has eyes for Adeline Rudolph. Look for the well-traveled Weird Sister in part 2 of Chilling Adventures of Sabrina, premiering Friday, April 5, only on Netflix.