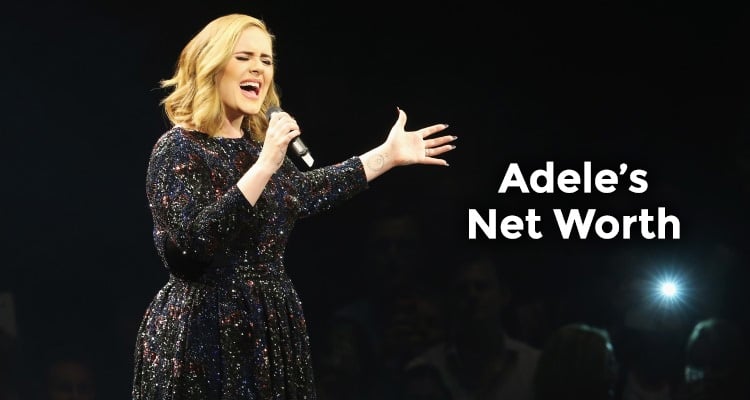 Adele and Beyoncé are going head to head for Album of the Year at the 2017 Grammy Awards! The British singer is also up for the top three awards thanks to her song “Hello” and latest album, 25. In 2012, she swept up all three top categories with her 19 album. If Adele wins in 2017, she will become the second woman to receive the Best Album Grammy prize twice, since Taylor Swift! Here are some more fun facts about the talented singer!

Adele’s 25 album is the world’s best-selling album of 2015 and it sold 20 million copies as of June, 2016! All this success has made people wonder what Adele’s net worth is, what is Adele’s age and who her family members are. If you want to know more about the talented British star, keep on reading!

Adele Laurie Blue Adkins was born May 5, 1988 in Tottenham, London, England. In January 2012, reports surfaced that Adele was in a relationship with charity entrepreneur and Old Etonian, Simon Konecki since the summer of 2011. Adele’s boyfriend then became the father of her first child and she made the announcement that they were expecting a baby in June 2012. She posted to her blog to make the official announcement. “I’m delighted to announce that Simon and I are expecting our first child together,” she wrote. “I wanted you to hear the news direct from me, obviously, we’re over the moon and very excited but please respect our privacy at this precious time. Yours always, Adele xx.”

Knowing she was with child, Adele said she “felt like [she] was truly living. I had a purpose, where before I didn’t.” Their son, Angelo James Konecki, was born October 19, 2012.

Adele prefers to keep most of her personal life private. In March 2016, private photos of Adele from her childhood and a pregnancy scan from when she was expecting her son, were leaked online. Reports say the photos likely came from a hack against her partner’s email account. The whistleblower, who brought the tragic story to the attention of Adele’s management, told The Sun, “I was appalled and upset for Adele when I saw the pictures . . . I think it is disgusting that her so-called fans were sending them around and I thought it should be stopped . . . It would be up to her if she wants intimate pictures like this shown around.” 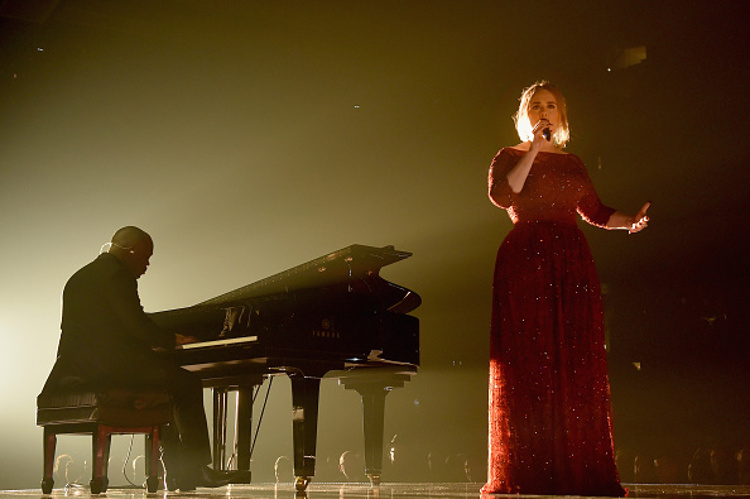 So, just how much is Adele worth? Adele’s net worth is $125 million, thanks to sales from her albums, royalties, her houses, and her cars.

With the release of Adele’s 2008 song “Chasing Pavements” from her debut album 19, Adele went from unknown singer to international sensation. Her second and third albums, 21, and 25, were also hugely successful. This success led her to her gargantuan net worth! The singer took three years off between her second and third album to care for her son and her voice, and according to PerezHilton.com, she earned $25.0 million in 2015 without working, thanks to the royalties alone from her first two albums! Her latest album 25 sold 3.38 million copies within its first week, breaking the record originally set by N’SYNC in 2000. In May 2016, Adele signed a $130 million record deal with Sony, which is the largest contract ever made with a British musician! Incredible!