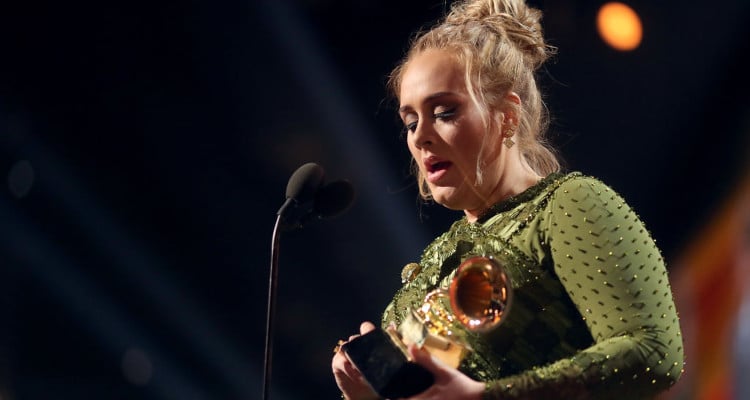 Adele made headlines and won millions of hearts with her touching tribute to the late George Michael at the Grammy Awards last night. The 28-year-old singer beat out Beyoncé to win a whopping five Grammy Awards for her 2015 album, 25. Here are four juicy facts to know about Adele’s father, mother, husband, and son.

Adele has rightfully been christened as one of the most influential people of the year by Time magazine, and rightfully so! The talented beauty is as well-known for her power-packed performances, as she is for her heartfelt, soulful ballads. Adele has won millions of hearts worldwide with her infectious laugh and vivacious personality. Her outspoken persona has garnered her widespread praise and affection, with fans lauding her performance of the late George Michael’s “Fastlove,”  after she asked for a do-over last night (February 12, 2017). The “When We Were Young” singer swept the 59th annual Grammy Awards as she accepted five Grammys for Album of the Year, Record of the Year, and Song of the Year. Adele definitely seems to have it all; a successful career, a doting husband, and a bouncing baby boy named Angelo. Read on to find out four fun facts about Adele’s family, including information on Adele’s father and Adele’s Grammys performance.

#1. She Was Raised by a Single Mother

Adele has described her mother as a “hippie mum,” who unexpectedly fell pregnant with her at the tender age of 18. Adele’s mother, Penny Adkins was a former art student. She dropped out of school to raise her daughter after Adele’s father, Marc Evans, walked out on the family when Adele was only three-years-old. Adele’s mother worked as a furniture maker and an adult-learning activities organizer to support her family, and the duo lived in a modest home above a South London bargain shop.

In an interview, Adele stated about her mother that, “She fell pregnant with me when she would have been applying for uni, but chose to have me instead. She never, ever reminds me of that. I try to remember it.” Calling her mother her “best friend,” Adele credits Penny Adkins with her success, as she’s wholeheartedly supported her daughter’s dreams of becoming a star from the start. The twosome are incredibly close, and Adele even gifted the 48-year-old a luxurious apartment in upscale Notting Hill, estimated to be worth a whopping $750,000. Considering that Adele’s mother has been the inspiration behind her famous hits “Hometown Glory,” and “Million Years Ago,” it seems like a befitting payback! 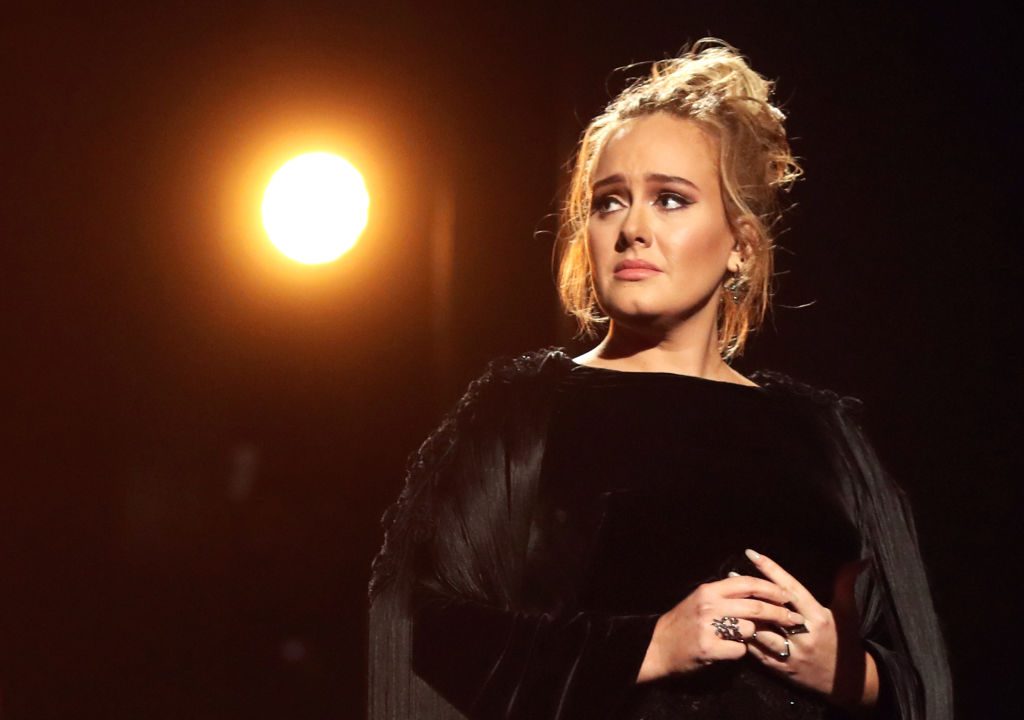 #2. She Reconciled with Her Estranged Father

Adele and her father, Marc Evans, had a major falling out in 2012, after she famously stated that she had abandonment issues and struggled to find love because her father walked out on her. The outspoken star is well-known for her profanity, and had once publicly stated that she would “spit at him in the street,” if she ever saw her father again.

However, it seems that the father-daughter duo reconciled when Adele was working on her Grammy-Award winning album, 25. Ahead of her chart-topping album’s release, Adele’s father gave an interview stating that, “Adele and I are fine, it was a misunderstanding. We’ve patched things up, everything’s fine, but I don’t want to make further comment.”

It seems that Adele is letting bygones be bygones after her 54-year-old father publicly begged for forgiveness and pleaded to see his grandson, Angelo, when it was revealed that he was battling bowel cancer in 2013. Allegedly, the Welshman had 11 tumors surgically removed from his colon. He went on record to admit that he was a terrible father and an alcoholic, who struggled with the loss of his own father when he left Adele and her mother to move to South Wales in 1991. 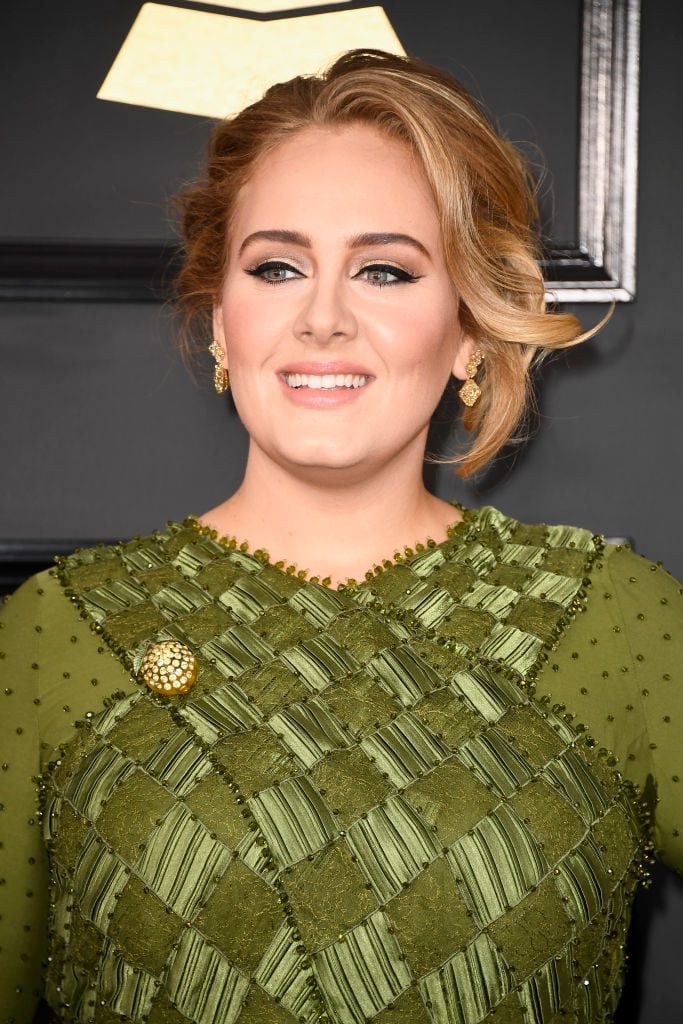 #3. She is Enjoying Marital Bliss with Charity Entrepreneur, Simon Konecki

Adele is well-known for penning chart-topping hits based on heartbreak and past relationships. Thankfully the “Someone Like You” singer has found her happily ever after in the arms of a charity entrepreneur named Simon Konecki. The 28-year-old began dating the Eton alum in 2011, and announced her pregnancy a year later. The duo has been together for five years, and the rumor mills started churning that Adele had married Konecki last Christmas. At last night’s Grammy Awards, Adele confirmed the news of her wedding in her acceptance speech, thanking her husband saying, “You’re the only reason I do it.”

#4. She is a Doting Mother to 4-Year-Old Angelo

Adele is known for being fiercely protective of her personal life. The blonde-beauty and now-husband Simon Konecki welcomed their son, Angelo James Konecki in 2012. Born on October 19, 2012, Angelo has been kept away from the prying eyes of the media, as Adele strongly values her privacy. In an interview, she claimed that motherhood made her feel like she was “truly living” and that “I had a purpose, where before I didn’t.” Adele and her husband also sued a photo agency for taking unauthorized photos of their son in 2013, and received damages for the breach of their privacy. 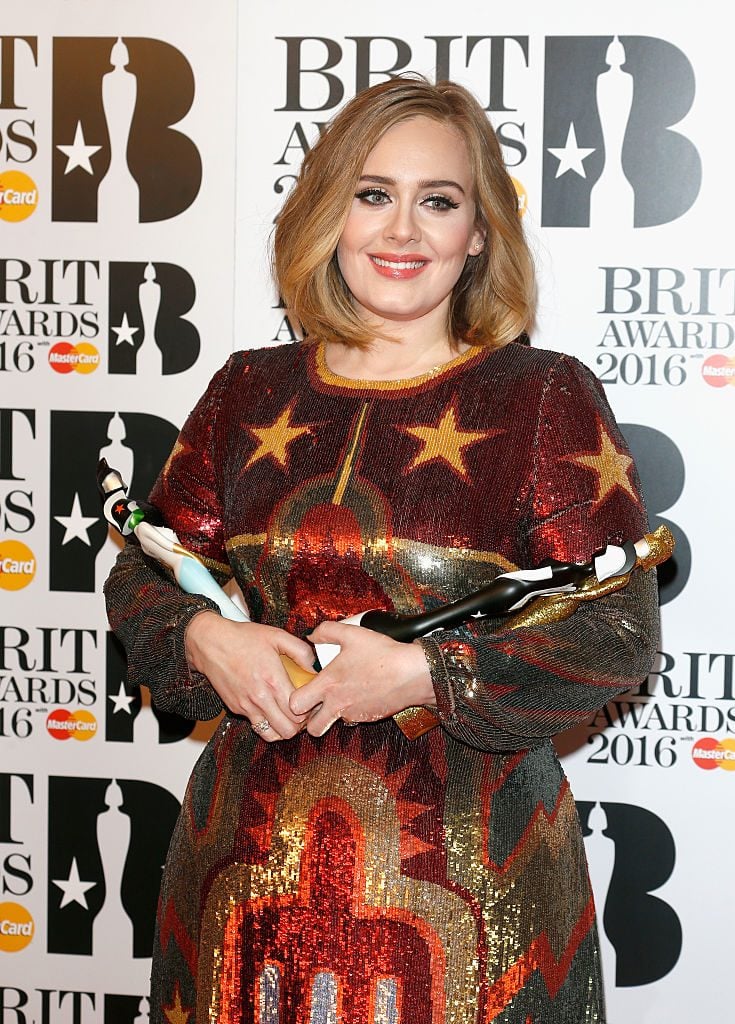