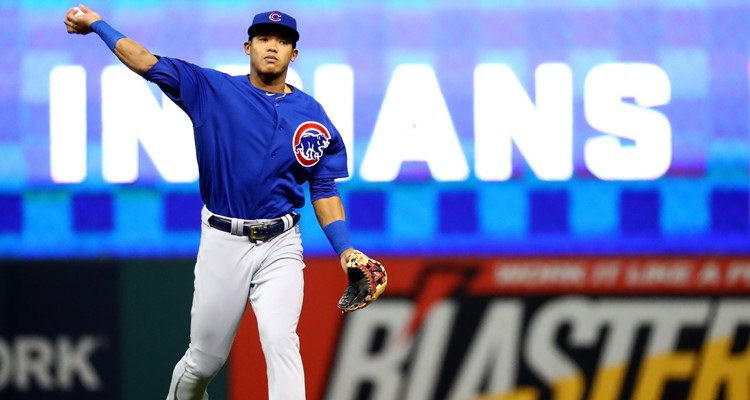 Addison Russell is the man of the moment, after his spectacular performance during the Chicago Cubs Vs. Cleveland Indians game in the 2016 World Series.

Addison Russell Began His Baseball Career with The Oakland Athletics

Russell was drafted by the Oakland Athletics in the 11th overall pick of the first round of the 2012 Major League Baseball Draft. The Florida native received a whopping $2.625 million bonus for signing a contract with the MLB team, instead of attending Auburn University. As for Addison Russell’s salary, the star player earns around $500,000 per year. He also became the first high school athlete to be selected by the A’s straight out of high school, since 2001. Russell has had an extensive playing career with minor league baseball teams like the Arizona League Athletics, Vermont Lake Monsters, as well as the Burlington Bees, before being named an Oakland MILB.com Organization All-Star, and an AZL post-season All-Star. He was christened as the best prospect in the Arizona League, according to Baseball America.

In 2014, the talented shortstop was traded to the Chicago Cubs and quickly became one of their star players. His skills have made him a fan favorite among baseball buffs. Russell suffered a hamstring injury last year, but bounced back as the starting shortstop at the 2016 Major League Baseball All-Star Game. Along with his teammates Dexter Fowler, Jason Heyward, and Carl Edwards Jr., the young prodigy became the first African-American to play for the Chicago Cubs in a World Series game.

He Is of Filipino-American Descent

Born on January 23, 1994, the professional second baseman made his MLB debut in April 2015. However, not much is known about his personal life and hardcore baseball fans are always interested in learning more about Addison Russell’s wiki. The eldest of four siblings, 22-year-old Russell hails from Pace, Florida. He was raised by his Filipina mother, Milany Russell and his stepfather, who came into his life when Russell was just a toddler. Russel is the first player of Filipino-American nationality to hit a grand slam in a World Series game. 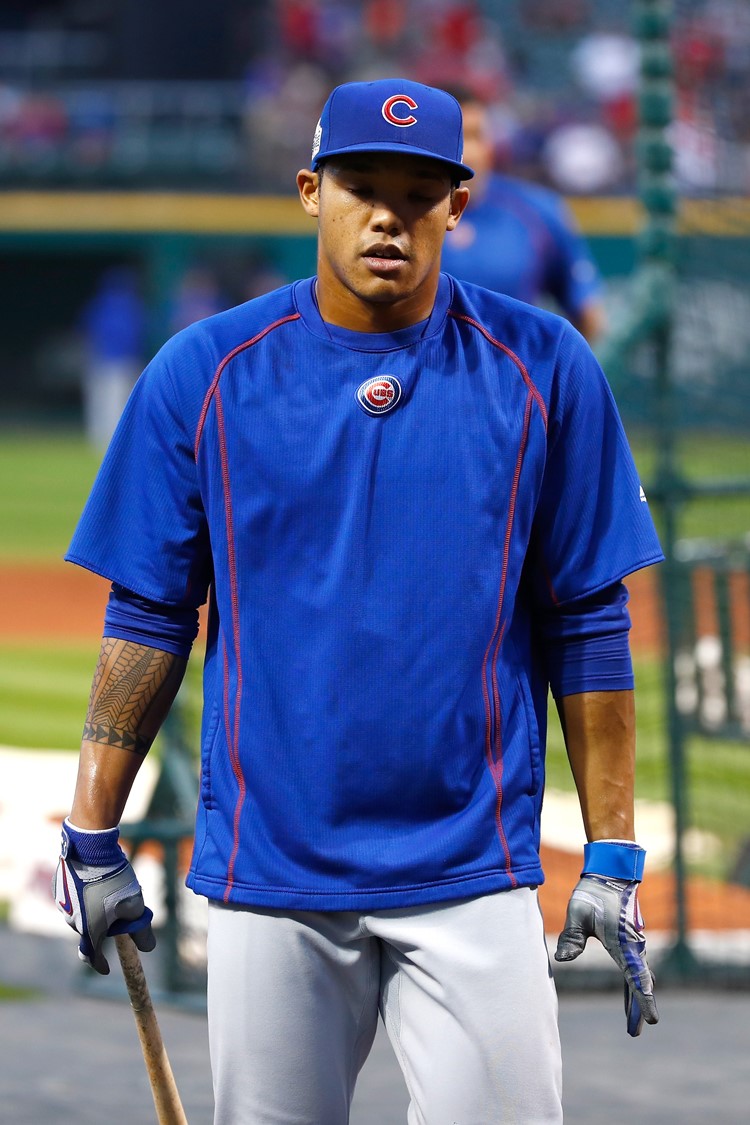 Naturally, there is a lot of interest generated by the young baseball star’s relationship and dating life. If you’re wondering about Addison Russell’s wife, we’ll have you know that he is married to his long-time girlfriend, Melisa Reidy. The attractive couple shares a beautiful baby boy named Aiden Kai Margallo Russell, who was born in August 2015. The pair wed in January 2016 in the sunny state of Florida.