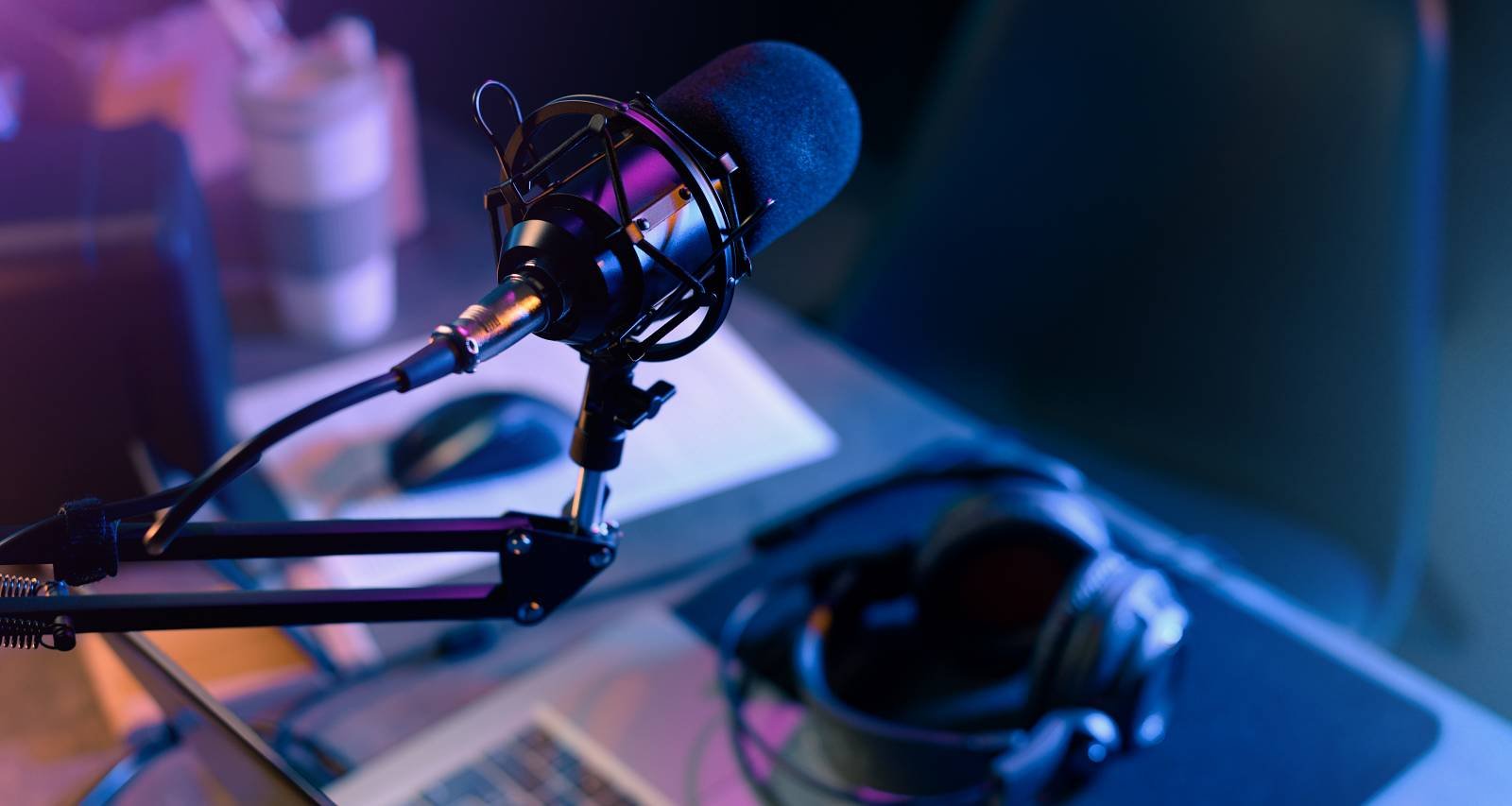 Adam “the Bull” Gerstenhaber has spent over a decade commentating on Cleveland sports, and it has been both controversial and entertaining. That’s why his announcement that he is leaving 92.3 The Fan in 2022 comes as a shock to many. Adam the Bull has co-anchored the Bull and Fox show with former Buckeye Dustin Fox since 2011. His departure from the station led to several queries from regular listeners. They want to know why he is leaving and where he is going next. The burning question is if Bull and Fox will be canceled, or if Fox will get a new cohost. Here’s what Adam the Bull said about leaving 92.3 The Fan.

Adam Gerstenhaber graduated from SUNY Brockport with a BA in communication and media studies. He began his career in sportscasting in New York in 1999 as both a play-by-play announcer and sports talk show host. His stint at New York’s WFAN from 2007 to 2011 is something he is well known for.

His career in Cleveland, Ohio, began in 2011 with 92.3 The Fan. He’s cohosted the Bull and Fox show with Dustin Fox since then. He also was the play-by-play announcer for the Cleveland Gladiators from 2015 to 2017.

During his time covering Cleveland sports, Adam the Bull had become a polarizing and entertaining figure. He had earned many loyal followers and listeners even if they didn’t necessarily agree with his analysis.

….so I truly thank you all and appreciate you all so much for the kindness, support and love you have sent my way. Like I said on the show earlier, Whatever I do from here on out I will always think of Cleveland and all the people I have met and gotten to know here fondly…

That’s why they were dejected to hear that Adam the Bull is leaving 92.3 The Fan. He announced it on the show on March 16.

His last day on air will be April 1. Before that, he will get through two shows solo and six other episodes with Fox. That allows 92.3 listeners a few more chances to catch up with Adam the Bull.

So far, Gerstenhaber has not revealed where he is going or why he is leaving. The future of Bull and Fox has not been clarified either, nor whether Fox will get a new cohost. Fans are hoping for these queries to be answered in Adam the Bull’s last few episodes.