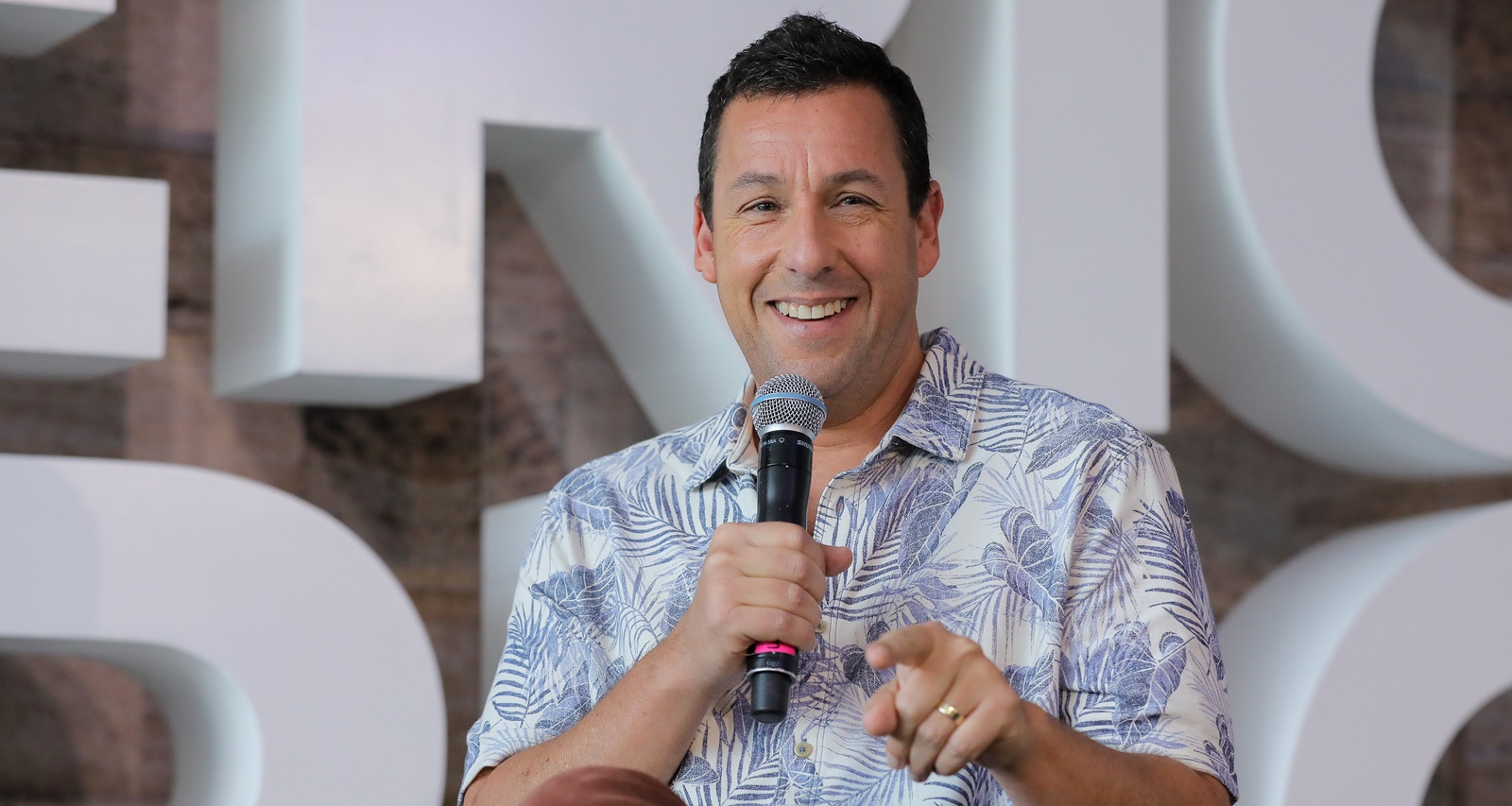 Adam Sandler has put on many hats throughout his career to earn his fortune. Call his movies mundane and formulaic, if you will. But people watch them even if they don’t like them, and he will continue churning out his own brand of comedy movies. No surprise, then, that Adam Sandler’s estimated net worth in 2019 is a whopping $420.0 million. From his beginnings in traditional comedy to making comedy blockbusters, here’s how Adam Sandler built his wealth.

Brooklyn-born Adam Sandler (born September 9, 1966) was raised in New Hampshire. At the age of 17, he began performing at comedy clubs with his brother’s encouragement.

An acting career soon followed when he landed roles on The Cosby Show and MTV’s Remote Control. In 1989, he made his film debut in Going Overboard and performed in more comedy clubs.

At one performance, fellow comedian Dennis Miller took notice and recommended Sandler to Lorne Michaels, the creator of Saturday Night Live. Sandler joined SNL, first as a writer, in 1990 and soon began featuring on the show.

He’s one of the most iconic comedians in SNL history, particularly due to the hilarious songs he performed on the show. After a long absence from the show, Sandler returned as a guest on SNL in 2019.

He also continues to perform stand-up, reportedly earning around six figures per night.

Sandler Made Comedy Movies under His Production Banner

Sandler mounted his success with movies like The Waterboy, Billy Madison, Happy Gilmore, and The Wedding Singer. Whether critics loved them or not, the movies were commercial hits.

In 1999, Sandler established Happy Madison Productions and produced his friend Rob Schneider’s iconic movie, Deuce Bigalow: Male Gigolo. Over the years, the actor-screenwriter-producer has made movies like You Don’t Mess with the Zohan, Just Go with It, Grown Ups, Hotel Transylvania, and more.

The movies made by his production company were no Oscar darlings, but with box office numbers so good, it didn’t matter.

Sandler reportedly makes $20.0 million a movie now, not counting impressive percentages off the profits, and he has twice topped Forbes most overpaid actors list. He also ranks among Hollywood’s highest-paid actors like Robert Downey Jr. and Dwayne Johnson. So critics obviously don’t hurt his pockets.

And his movies earn extra through endorsement deals weaved into the production. You don’t need a magnifying glass to spot an ad placement in an Adam Sandler movie, and considering how many eyeballs his movies attract, brands are very keen on partnering with him.

Here’s how Adam Sandler stands among other highest-paid actors.

Adam Sandler is the reigning king of couch comedy, with countless comedy flicks that made for the ultimate guilty pleasure: home video rentals. His movies did better in DVD sales than at multiplexes, and even if it’s not the age of DVD rentals anymore, Sandler is still on-brand.

He evolved his couch comedy productions by signing an exclusive four-movie deal with Netflix in 2014. Through that deal, Sandler would produce four Netflix original movies.

Don’t Miss: John Singleton’s Net Worth At The Time Of His Death

After his last theatrical release, Hotel Transylvania 2, premiered in 2015, Sandler kick-started his Netflix films with The Ridiculous 6. It was panned by critics like any other Sandler-produced movie, but the movie made Netflix history as the platform’s most-viewed film within the first 30 days of its release.

He went on to release the The Do-Over, Sandy Wexler, and The Week Of between 2016 and 2018. And if you thought that was the last you’d see of Adam Sandler on the platform, he made his stand-up comeback last October with the Netflix special 100% Fresh and released the new flick Murder Mystery, starring alongside Jennifer Aniston, this year.

Experts say his Netflix distribution deal was a smart business move considering his movies on the streaming site are some of the most-watched offerings. Forbes says Netflix was the biggest contributor to his $39.5 million salary in 2018.

Sandler’s Wife Appears in His Movies

Mrs. Sandler is the cameo queen, having appeared, if only briefly, in her husband’s movies more often than not. Her acting career has earned her a humble net worth estimated at $5.0 million.