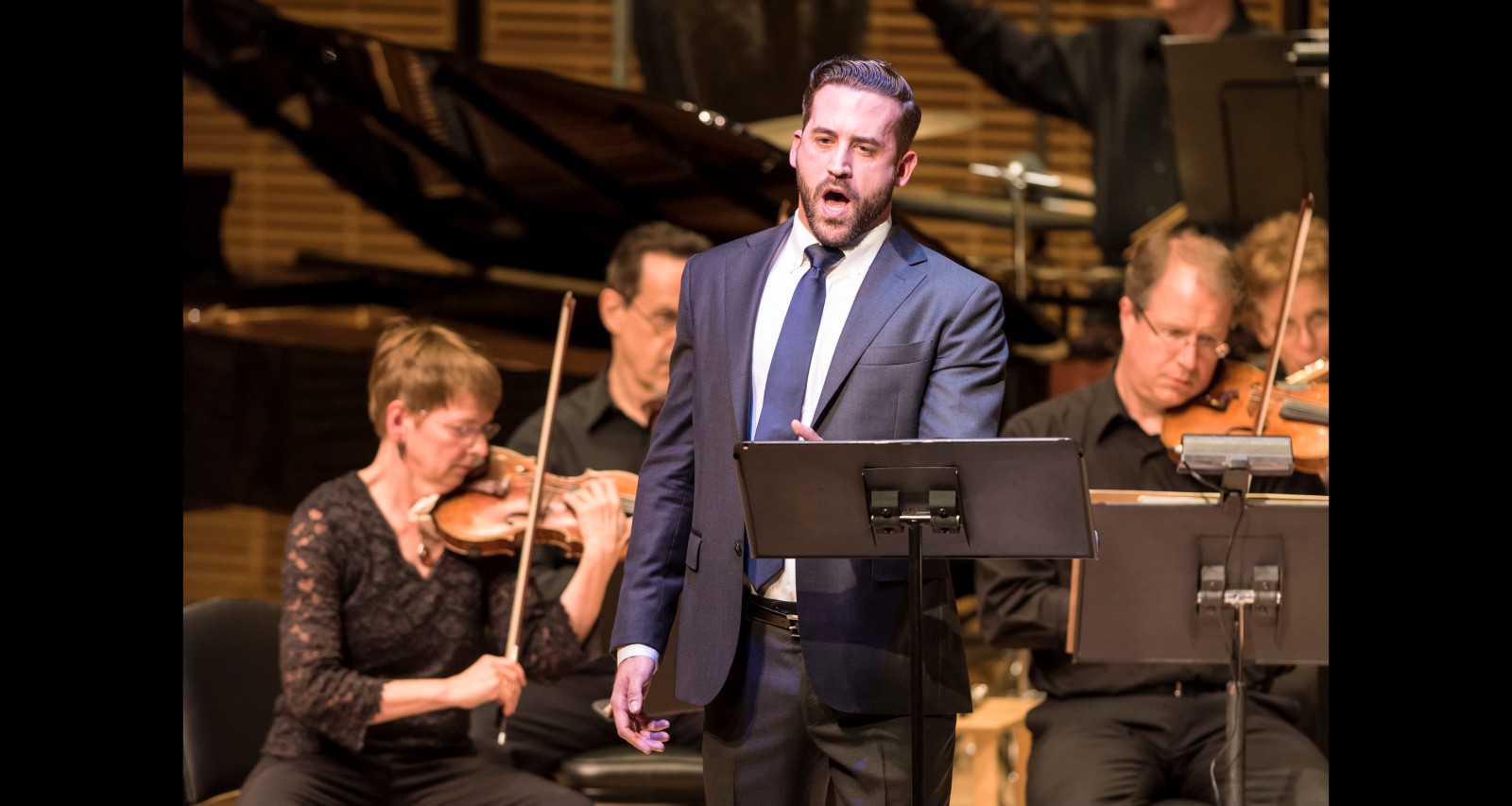 Il Divo, one of Simon Cowell’s most successful groups, is going ahead with their U.S. concert tour after the passing of one of the vocalists, Carlos Marin, in December 2021. The tribute tour will feature Steven LaBrie as a guest performer substituting for Marin. LaBrie is currently a star baritone of American opera. And the opera scene is also where he found love. Il Divo fans want to know more about LaBrie’s personal life and partner. Opera enthusiasts would be familiar with Steven LaBrie’s husband-to-be, Adam Nielsen, who has often performed with his beau. His background is as impressive as his fiancé’s. And their social media followers swoon at the glimpses of their relationship they are treated to. We reveal more about Steven LaBrie’s fiancé here in Adam Nielsen’s wiki.

Adam Reed Nielsen, who celebrates his birthday on October 14, hails from Layton, Utah. He is one of four children born to Jeanette Nielsen and Mark Nielsen.

Adam’s parents are divorced. His father Mark remarried to one Teri Baker Nielsen.

While Adam pursued music, his siblings went the medical route. His brother, Brady Nielsen, is a dentist who counts baritone Steven LaBrie among his patients. His other brother, Scott Nielsen, is an orthopedic surgeon, and his only sister, Kim Nielsen, is a registered nurse.

Adam Nielsen is a piano virtuoso who earned a bachelor’s degree in piano performance from Utah State University, a masters from The Juilliard School, and a doctorate from Stony Brook University. He has been part of the teaching faculty at Juilliard since 2011 and is also part of the music staff of the Metropolitan Opera.

Nielsen is a pianist, coach, chorus master, and assistant conductor for Juilliard’s Marcus Institute of Vocal Arts. As an associate artistic director of vocal arts, he coaches undergraduate students in song and operatic repertoire.

LaBrie’s social media gives us some insight into their relationship. The opera performers met on October 24, 2015, in the lobby of Manhattan’s Ansonia. It’s been their anniversary ever since.

LaBrie announced their engagement the following year on October 3, 2016. He still uses the boyfriend hashtags on Instagram, and they aren’t married so far, but they are still going strong.