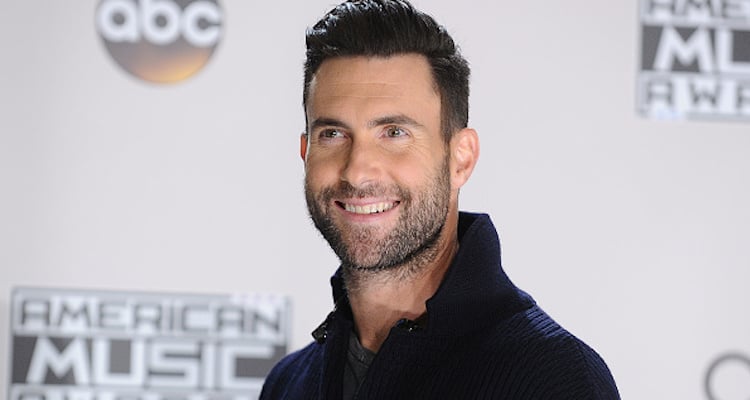 2:06 / 13:27Adam Levine had Instagram buzzing when he revealed a serious back tattoo that covered almost that entire portion of his body. According to Levine’s post, the tattoo was “6 months in the making,” and once you see the image, you’ll know right away why it took as long as it did.

It’s hard to explain exactly what the image is, but our best guess is it looks like a mermaid angel holding a skull. Odd description, but it makes a lot more sense once you actually see it. Check it out:

The Maroon 5 frontman’s tattoo is just another in the line of some pretty crazy celebrity body art. Here’s a look at a few others who have created a stir with their tattoos. In no particular order, here are five celebrities who have unusual ink that might actually surprise you. 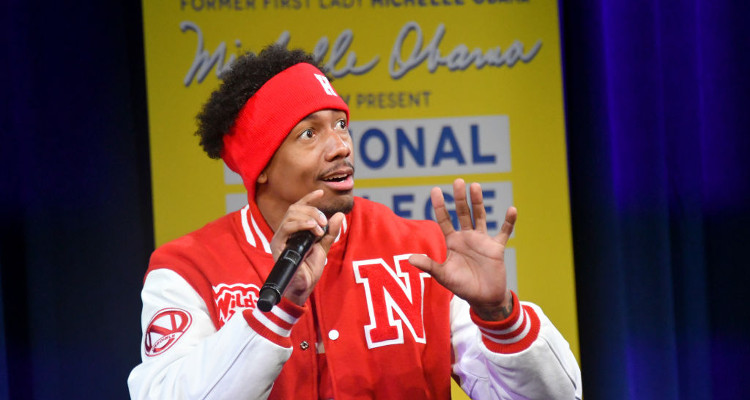