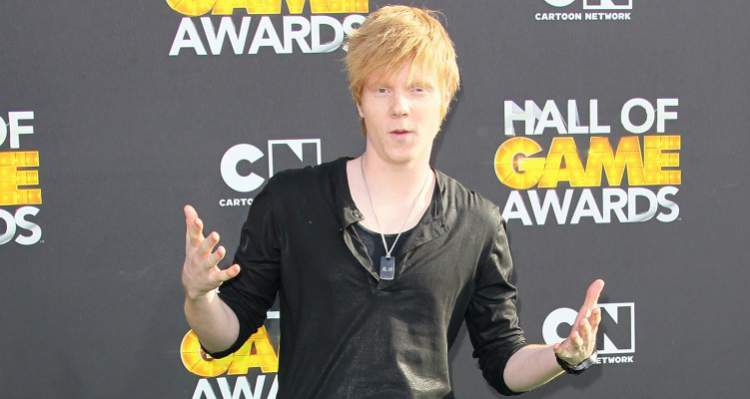 In another case of Disney stars gone wild, Adam Hicks’ arrest has been making headlines recently. Fans of the Disney alum want answers regarding the incident and why he was arrested for robbery. Will if affect his hefty net worth of an estimated $3.0 million? Keep reading for more information on Adam Hicks’ net worth and his arrest.

Adam Hicks, 25, was born on November 28, 1992, in Las Vegas, Nevada to Lucy and Ronald Hicks. Adam Hicks’ Disney career took off when he starred on Disney XD’s Zeke and Luther, but he also starred in Pair of Kings and Lemonade Mouth. These roles launched him into “teen heartthrob” stardom and he was making Disney some real money.

It looks like Adam Hicks’ 2018 isn’t off to a good start. According to reports, the actor was arrested Wednesday on “suspicion of committing a string of armed robberies” in the San Fernando Valley area of Los Angeles. According to Sgt. Derek Green of the Burbank Police Department, the 25-year-old actor and his girlfriend approached five people and allegedly held them up at gunpoint! Two of the victims were described as elderly women were around 70 years old. The actor is being held on bail in the amount of $350,000 and is due in court on Friday. He has two prior arrests on his record, both which occurred last year. In July, he was caught for firing a gun and in September he was caught for battery. However, the District Attorney rejected both cases, due to lack of sufficient evidence.

While Disney has produced stars that have been able to stay on the straight and narrow, like Zac Efron and Zendaya, there have also been actors who haven’t been so fortunate. Many remember the downfalls of actors like Shia Labeouf, and Orlando Brown, but no one had a bigger nosedive than the one and only Lindsay Lohan. She rose to fame in the ‘90s Disney version of The Parent Trap and as the years went on, the Mean Girls alum began to spiral out of control. While the list of priors is lengthy, a memorable moment on her record is on July 6, 2010, when she was sentenced to 90 days in jail for not attending her court-ordered weekly alcohol education classes.

“I just wanted to take a minute to say that as far as I know I was being in compliance with my program. When I asked to leave town, they would give me permission to leave town. I wasn’t expecting any special treatment aside from the understanding that I have to provide for myself, I have to work,” said Lohan.

She added, “I’m not taking this as a joke. It’s my life and career. I’ve learned from my experiences, I take responsibility for my actions,” added Lindsay, bursting into tears. “Honestly, it did wake me up. Yes, of course it scared me. Also it confused me because I thought it was OK to miss those classes. Had I known…I would’ve made sure I was in town each week.

“It’s just been such a long haul and I don’t want you to think I don’t respect you on your terms because I really did think I was doing what I was supposed to do,” she concluded.

While Adam Hicks’ net worth is reported to be $3.0 million, it’s unknown why Hicks would need to resort to armed robbery! Hopefully this young star begins to see things clearly and changes his bad boy ways.