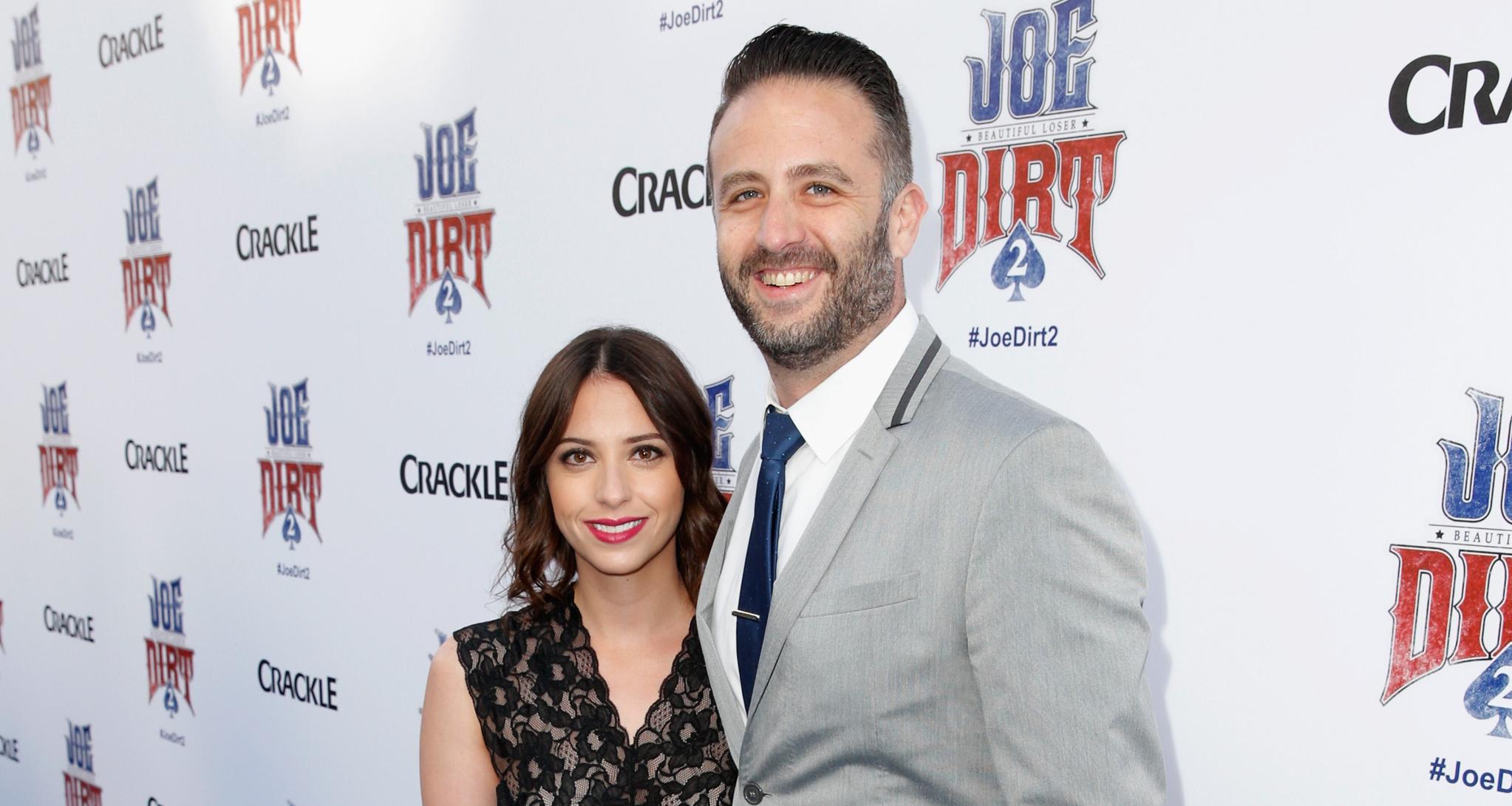 Adam Eget made quite an impression on viewers with his TV series Norm Macdonald Live and despite being picked on by Norm and his guests, he has proven to be a good co-host. He is now going to appear in the new 10-episode series on Netflix titled Norm Macdonald Has a Show, which will debut on September 14, 2018. The guest stars’ lineup is terrific, and the makers of the show have high expectations for it. Eget is one of the big reasons you should watch this show.

Netflix is all set to entertain it’s viewers with a new talk show called Norm Macdonald Has a Show scheduled to debut on Friday, September 14, 2018. The ten-episode talk show will feature Macdonald himself along with his longtime Norm Macdonald Live partner, Adam Eget.

You may have first seen Adam Eget on the big screen, as he appeared in the 2015 film Joe Dirt 2: Beautiful Loser. But more recently, audiences have come to know him as the co-host of the TV series Norm Macdonald Live from 2013 to 2017.

Eget has also appeared in the TV special documentaries Louis C.K.: Live at the Comedy Store and Jerrod Carmichael: Love at the Store.

He’s a Manager at The Comedy Show

This scent is bringing back ALL the memories. #zinka

According to his Linkedin account, Eget is currently a manager at The Comedy Store in the Greater Los Angeles Area. Before this, he was working at Tempe Imrov.

He has also worked as a talent coordinator at the store. Eget has lived in Phoenix, Arizona, where he moved in about 18 years ago in 2000.

Eget Was Bitten By Controversy

Some time back, Eget created some controversy, due to which he was labeled as a “Holocaust denier.” There was talk about the Holocaust and bodies in railroad trains when Eget reportedly said the word “allegedly” under his breath as a joke. That made people jump to the conclusion that Eget was a person who was saying that the Holocaust never took place!

Eget loves rock music, and this is evident from one look at his Instagram account. It is full of pictures of rock concerts, artists performing on stage, covers of rare and classic albums, photos of rock stars like Iggy Pop and Morrissey, and photos his nephew, Levi. There are photos of abstract art, as well.

Right now, Eget is busy with the making of his new show Norm Macdonald Has a Show, which will premiere on Netflix on Friday, September 14, 2018. If Eget’s past record is anything to go by, then his new show will also be a laugh riot.

Adam Eget has always been known to be a bit awkward, but that’s kind of the reason people love him.

Will he own the stage when his new show hits Netflix, or will we continue to see more hella-awkward moments from this hilariously strange man? Watch to find out!