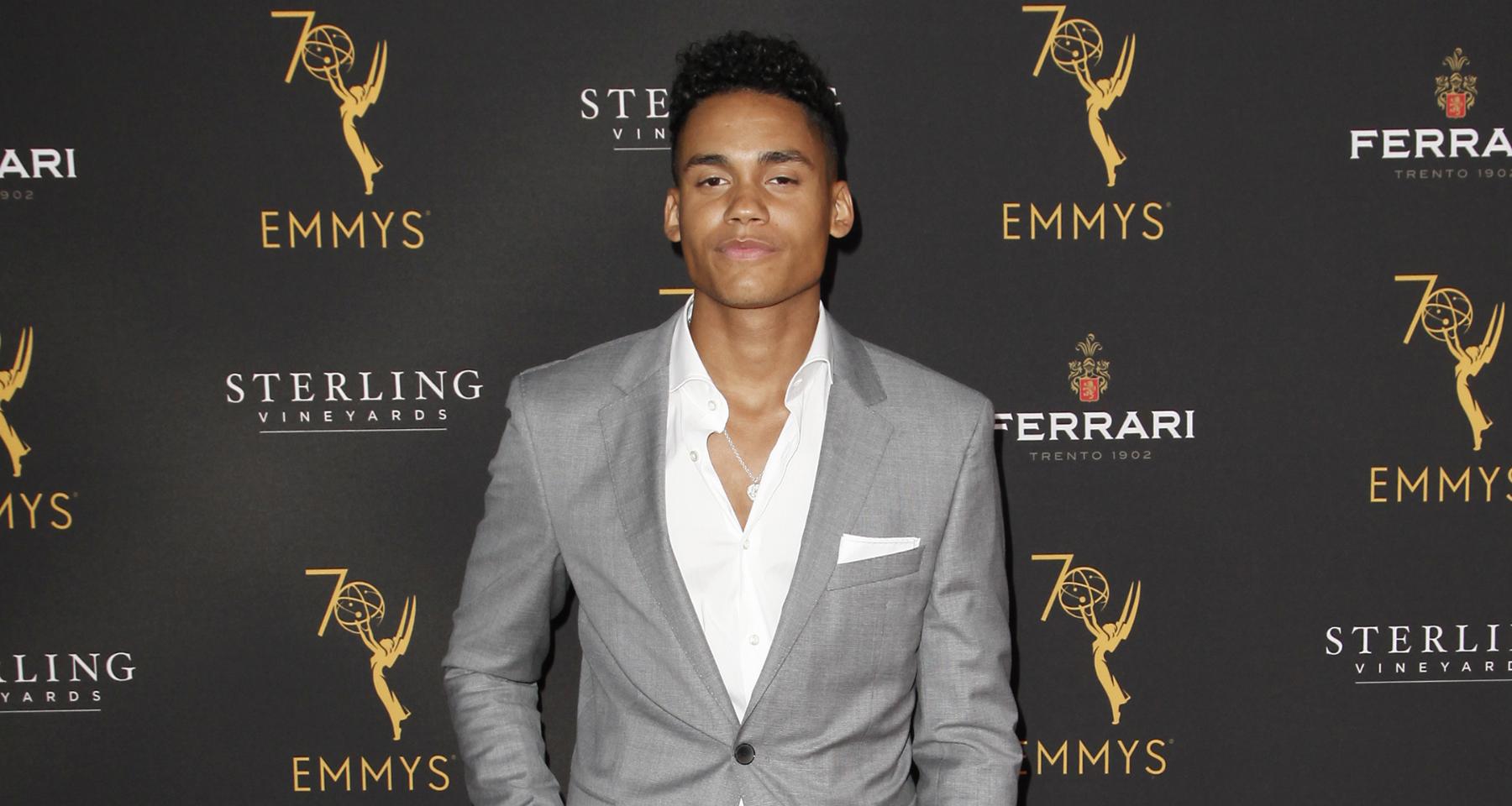 Adain Bradley, who was known for his role in the hit TV series, Riverdale, is now a part of CBS’ soap, The Bold and the Beautiful. He joined the cast on June 12, 2018 and plays the role of Alexander Avant. Know more about the young actor with details from Adain Bradley’s wiki!

Who Is Adain Bradley?

Adain Edward Bradley, age 20, was born in Salina, Kansas, United States, but he grew up in York, United Kingdom. He celebrates his birthday on May 7 and stands tall at 6’2″.

In an interview, he mentioned that he moved to York with his family when he was around two months old. Adain Bradley’s parents thought that their kids would have more opportunities in England.

As a kid, his role model was his father, and Bradley compared him to Superman.

Bradley attended All Saints School and fell in love with acting. To pursue his interest, he worked in several short films.

While growing up, Bradley used to play the cello and guitar, and he liked to sing as well.

Adain Bradley’s sister, Andrea, lives with him in Los Angeles and he also has an older brother named Alastair.

Bradley describes himself as funny, energetic, and grounded and he says that it was his friend Jacob who made the biggest impact on him.

When they were young, Jacob was diagnosed with muscular dystrophy. And it made Bradley realize that anything could happen to anybody.

In his spare time, Bradley likes to read books and go to sporting events, mainly basketball matches. He religiously goes to the gym four or five times a week.

Bradley took acting classes at Michaeljohn Acting Academy in London to train and develop his skills. When he was eight years old, his drama teacher figured that he had acting potential.

Spoiler alert for next week’s episode!!!! Thorne and Xander decide to ditch their jobs and relationships to vigorously continue their bromance in the park. ??? Happy Wednesday

He got into acting thanks to a production of Bugsy Malone in 2008 at the Grand Opera House in York. Hundreds of kids auditioned and Bradley was the youngest, being just 10 years old at that time. Fortunately, he landed the role of Leroy.

He did several other productions and at the age of 13, but Bradley decided that he didn’t want to be on stage anymore. He wanted to be the on the screen instead, so he moved to Los Angeles to make his dreams come true.

Bradley likes to prepare for his roles by going through the script several times to understand what the character is all about. And he does a lot of research on the character, too.

He played the role of Trev in the hit series, Riverdale. Bradley’s agent called him out of the blue to let him know that he had bagged Trev’s role. He described his character as a jock and athletic type, but one who is quite caring and sensitive, too.

Bradley is now a part of The Bold and the Beautiful. He plays the role of Alexander Avant, who is Julius Avant’s nephew and Maya’s cousin in the series.

1 more day ‘till the weekend!!! Yaaasss!!!! ?? ? btw pic is from my #boldandbeautiful photoshop with @gillestoucas he killed it!!! ?

Bradley’s advice to young and aspiring actors is, “If this is truly what you want to do then just go for it. Don’t listen to the negativity, and don’t compare your journey to anyone else’s.”

Adain Bradley Has a Bright Future

The actor hopes to go back to York one day, as he misses his hometown and his family. But right now, Bradley is focusing on his TV and film career and proving his acting chops on The Bold and the Beautiful. He is young and talented and has a bright future ahead of him.

Watch Adain Bradley on The Bold and the Beautiful weekdays at 1:30 p.m. on CBS!

Also Read: What Happened with Don Diamont on “The Bold and the Beautiful?”