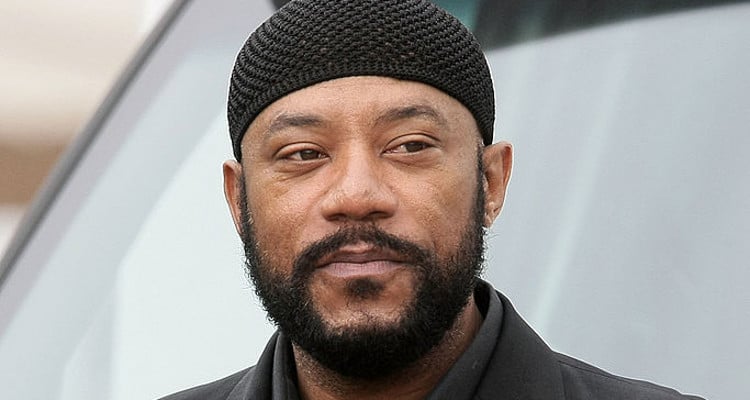 Ricky Harris sang in the church choir when he was a child. After growing up, he chose acting as his vocation. He acted in both movies and TV series’ and was adept at making the audience laugh. His death on Boxing Day left everyone in shock.

Last Christmas isn’t just a song any more. It became true for one more artist this year. We are talking about the actor and comedian Ricky Harris. For those who haven’t heard of Harris, we will tell you about the actor. Harris was an American producer, actor, and comedian who first came to notice in the film, Poetic Justice in 1993. Harris died on December 26, 2016, exactly one day after he celebrated Christmas. People are curious about his demise and are asking, “How did Rick Harris die?”

How Did Ricky Harris Die?

Harris’ official cause of death has been listed as a heart attack. Harris died after suffering a heart attack on December 26, 2016. This has been confirmed by his manager, Cindy Ambers. Harris’ sudden death has taken everyone by surprise. Nobody saw this coming. His family, colleagues, and fans are in shock over Harris abrupt passing. Harris is survived by his mother, ex-wife, and two daughters. He was just 54 years old and very popular for his comedic roles.

Harris grew up in a very religious household, which is not very surprising because his father was a preacher. Harris spent his childhood in Long Beach, California along with his friend and rapper, Snoop Dogg. Both Harris and Snoop sang in their church choir. Later on, both tried their luck in the entertainment industry. While Snoop went on to achieve global fame as a rapper, Harris chose acting as the medium to express himself. However, he had plenty of friends and fans in the music industry.

His second role was in the film, Murder Was the Case in 1994. Harris had minor roles in several action movies like Michael Mann’s riveting Heat and the heist movie, Hard Rain. Harris acted both in feature films and in TV series so that he could explore his acting range and of course, pay his rent. He acted in TV series such as Millennium, CSI, Fastlane, CSI: NY, and Everybody Hates Chris. Some of the movies he acted in during this period are Tales from the Hood, Kings, Hard As Thieves, Bones, Boss’n Up, Dough Boys and Dope. In the film Bones, Harris had the opportunity to act alongside Snoop Dogg and Pam Grier.

Harris was in demand as a voice-over artist. He lent his voice to different characters in the video game, Grand Theft Auto: San Andreas. Harris also featured in several skits on albums by artists like Snoop and The Dogg Pound. Towards the end of his life, Harris’ career was on an upswing. He acted in the popular comedy sitcom, Everybody Hates Chris, where he played the recurring character, Malvo. He also played an important role in the TV program, The People v. OJ Simpson: American Crime Story.

Harris was a well-liked person in the entertainment industry. This can be gauged by the fact that people from all over Hollywood sent in their condolences when they heard of Harris’ death. Artists like Snoop Dogg, Ice Cube, Cedric the Entertainer, Sinbad, JB Smoove, Warren G and DJ Pooh have paid tributes to Harris. 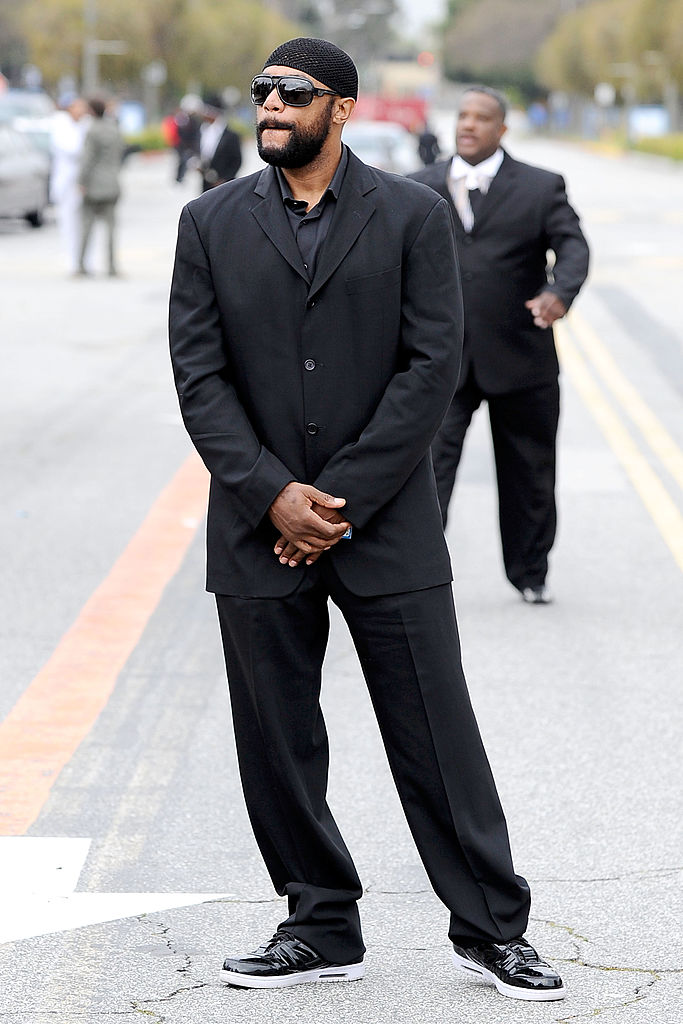 It is with a heavy heart that his family looks forward to the new year in 2017. Though they are in mourning over Harris’ death, they can seek solace in the fact that Harris made people laugh with his talent as a comedian. They say there is a special place in heaven for people who make others smile. In that case, Harris will have the last laugh.