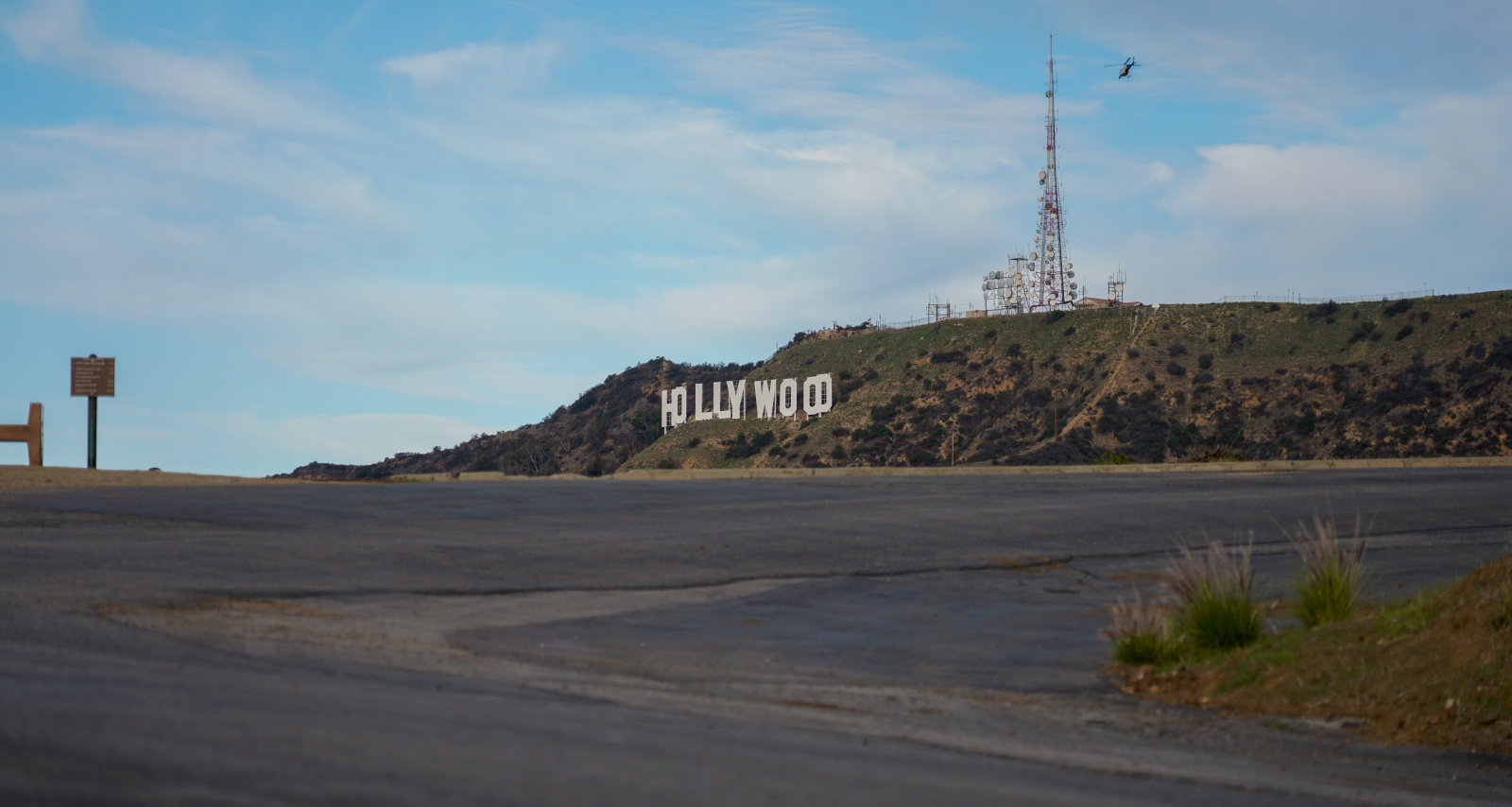 Some people were late in noticing Danielle Pinnock’s talents before she played prohibition-era Jazz star Alberta Haynes in “Ghosts,” but the comedic actress has built her fame spoofing Hollywood. And perhaps some of that credit goes to Danielle Pinnock’s husband, Jack Wallace. Better known as Accent Coach Jack, Pinnock’s other half has been responsible for teaching American actors a European accent and taught British actors American accents for a long time. We elaborate on his background in this Jack Wallace wiki.

Jack Wallace, who celebrates his birthday on July 12, hails from the United Kingdom. He is the son of Maureen Wallace.

Wallace is originally from Coventry before moving to Belfast and later Birmingham. He’s been living in the U.S. at least since 2007. He initially moved to Jackson, Mississippi, lived in Chicago, Illinois, and is currently based in Los Angeles, California.

When actors want to nail the European accent in an on-screen role, they go to one of the best accent coaches in Hollywood, Coach Jack Wallace. Most accent coaches have an acting background. But Wallace claims what sets him apart is that he wanted to be an accent coach from the start, got the necessary training, and came to Hollywood.

“My interest in accents started as a child because I was surrounded by multiple accents in my family and my surroundings. I grew up on an accent border in Warwickshire, England – this taught me to change up my accent from an early age e.g., I would say the word “bath” with same vowel as ‘cat’ at school, but “bath” with the same vowel as ‘father’ at home. My mother is from Belfast so has a distinct Northern Irish accent and my father grew up in England, Jamaica, Canada, Wales and Scotland so you never really knew how he would pronounce something,” Wallace said about his beginnings.

Wallace went on to study at the Royal Birmingham Conservatoire and received an MA in Professional Voice Practice.

He moved to Chicago in 2013, where he worked for regional theaters. Wallace later brought his expertise to L.A. in 2016.

It wasn’t easy making it in Hollywood for the accent coach. He depended on word of mouth to get more jobs, but some of his clients also needed him to sign NDAs. He would often work with the same people and make a few famous friends who give him shoutouts on social media.

Accent Coach Jack is something of a brand now. He breaks down accents with fun trivia and tidbits on YouTube and Instagram.

Danielle Pinnock earned an MA in Acting at the Birmingham School of Acting in 2012. It was there that she met Jack Wallace before her acting career took off.

Jack Wallace and Danielle Pinnock married on August 10, 2013. The wedding took place in an ER in a Teaneck hospital, the day after Pinnock’s mother had a stroke.

Wallace’s resemblance to Prince Harry has not gone unnoticed. Especially when Pinnock did a viral TikTok skit dramatizing the Sussexes exit from royal life where she portrayed everyone from the late Queen to Meghan Markle herself. Of course, her husband helped her nail the accents.