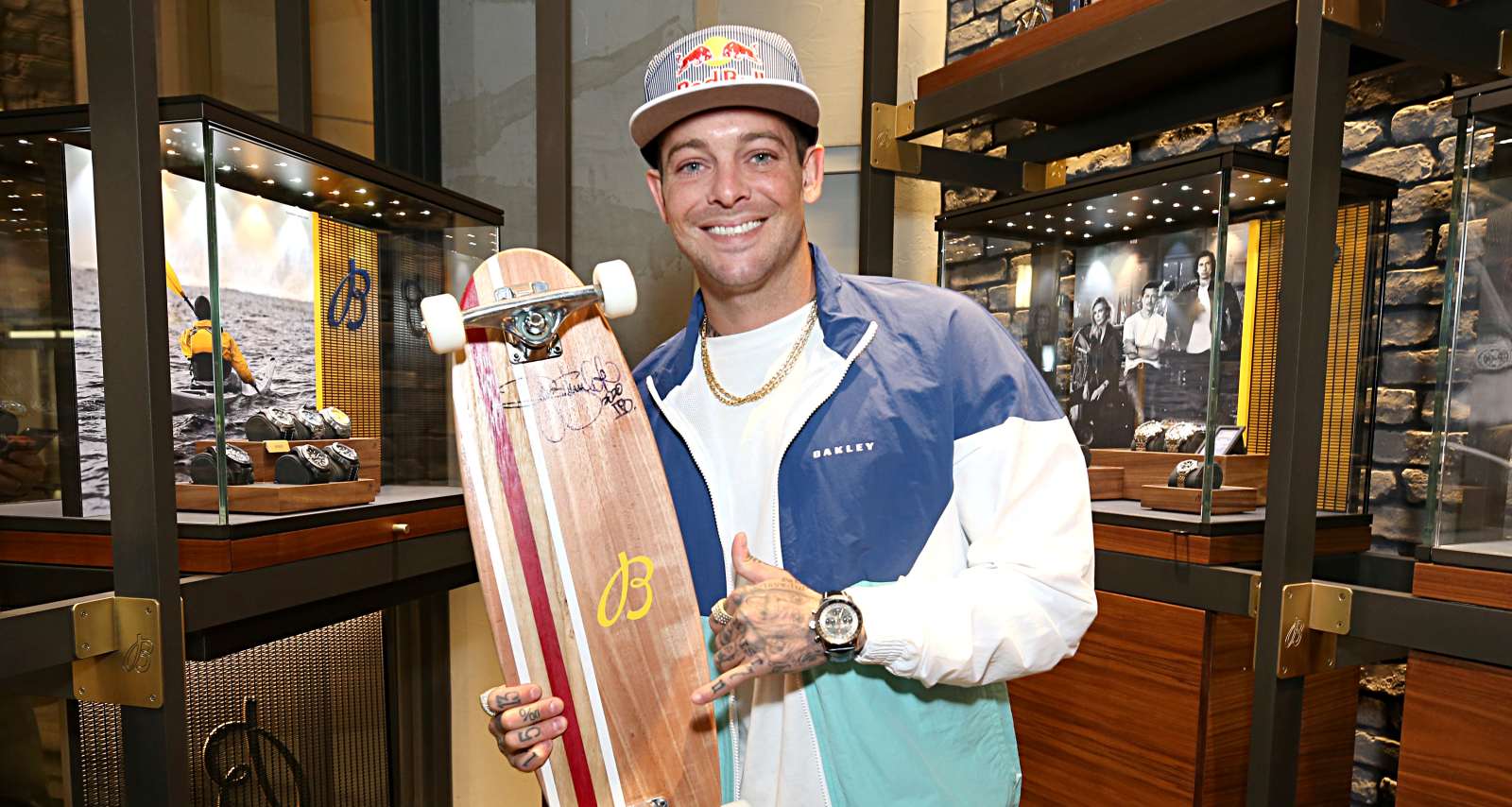 Professional skateboarder and reality star Ryan Sheckler had a short-lived reality series, Life of Ryan, on MTV a decade ago. Sheckler now says that he was so traumatized by the show that he didn’t date for at least five years after it ended. But now he is in a relationship with Abigail Baloun, who he’s been seeing since before the pandemic. Sheckler and Baloun have been featuring in each other’s social media, and it appears that the X Games gold medalist’s current relationship isn’t as dramatic as his past portrayals on MTV. So for Sheckler’s fans who are curious about who his girlfriend is, we reveal the details in Abigail Baloun’s wiki.

Abigail Baloun was born on October 5, 1996 and hails from Florida. She is one of four children born to Jeff Baloun and Sara Hardy-Baloun.

While Abigail’s family is originally from Melbourne Beach, some are currently based in California. Her father Jeff is the SVP Operations at Menlo Micro and her mother Sara is a project manager at Siegfried Holding, both in Orange County.

The family lived in the Philippines for a few years when Jeff and Sara were working in Manila.

Abigail’s sisters, Mary Tabeling and Emma Baloun, both live and work in Florida. Their brother, Ethan Baloun, is a recent graduate of a California high school.

Abigail Baloun, a former soccer player in high school, studied health sciences at the University of South Florida. She later completed an Accelerated Bachelor of Science in Nursing at Concordia University Irvine in 2019.

Baloun is a registered nurse based in San Clemente, California. She has been hard at work during the pandemic. She’s been a mother and baby nurse at MemorialCare Miller Children’s & Women’s Hospital Long Beach since January 2020.

Ryan Sheckler revealed on In Depth with Graham Bensinger that he was traumatized by past relationships and breakups because of his MTV show, Life of Ryan. Sheckler claimed that he was made to break up with girlfriends on-camera and was informed about his parents divorce on the show.

Sheckler not only felt that he had to forgo a private matter like a breakup to play it out on-camera, but also that his emotional state was exploited on the show. He was a teen, and he alleged that the producers treated him cruelly.

The aftermath of the show allegedly left him so traumatized, particularly by breaking up with girlfriends privately and again for the cameras, that he stayed away from relationships. He claims that he didn’t date for at least five years after the show ended because he was afraid of breakups.

Sheckler has been linked to multiple people during this time. He was spotted with Emma Roberts, A.J. Michalka, and Christina Perrault, among others.

Sheckler began dating Abigail Baloun in early 2020, before the pandemic. It’s unknown how they met and know each other.