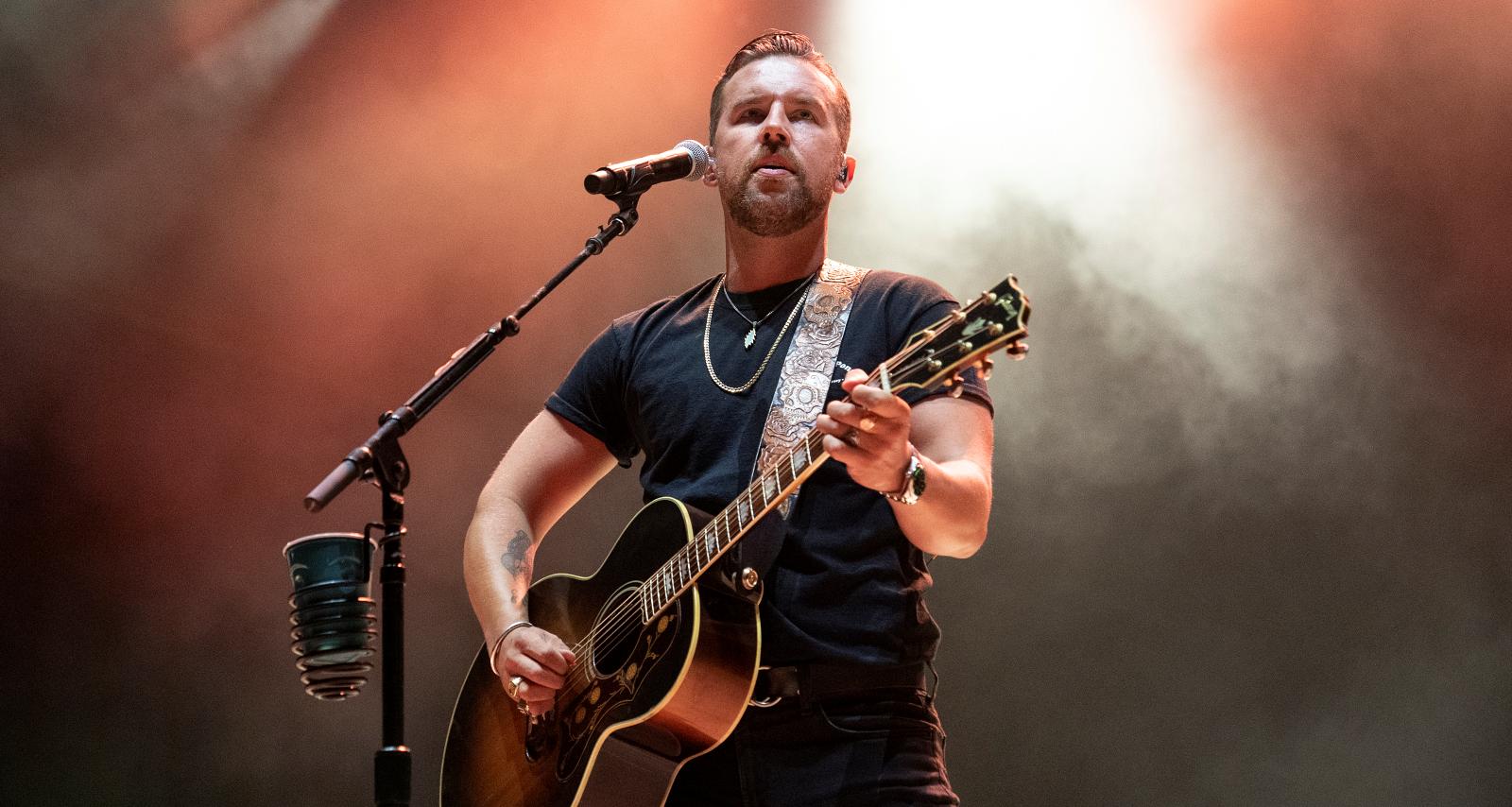 The 2021 CMA Awards saw more than one couple go red carpet official. TJ Osborne, the lead vocalist of Brothers Osborne, celebrated winning Vocal Duo of the Year with his brother, John Osborne. And he topped off the win with a kiss from his boyfriend, Abi Ventura. TJ Osborne came out to the public in a candid Time interview in February 2021. Since then, his fans have been eager to know more about who TJ Osborne’s boyfriend is. Abi Ventura keeps a low profile, which provokes curiosity about him. We reveal more about their relationship here.

Abiezer Ventura originally hails from Veracruz Llave in Mexico. He was based in Nashville, Tennessee, but as of 2020, he lives in Chicago, Illinois.

Abiezer’s mother, Mary Hernandez, is from Veracruz, too. She is based in Nashville.

Abi Ventura graduated from Maplewood Comp High and attended the Tennessee College of Applied Technology in Nashville in 2015. He studied administrative office technology and graduated in 2016.

TJ Osborne, one half of the duo the Brothers Osborne with his brother, John Osborne, came out as gay to the public through a February piece in Time.

He had been out to his family and friends long before that.

TJ attended the 2021 CMA Awards with his boyfriend, Abi Ventura, nine months after coming out. They weren’t the only couple to make their relationship red carpet official, but they certainly got the Internet’s attention.

The Brothers Osborne won Vocal Duo of the Year at the CMA Awards. TJ celebrated the win with an on-air kiss from Abi, and he expressed his gratitude to fans for their support in his speech. His ever-supportive brother, John, also showed how happy he is for his brother, telling the crowd, “Give this boy a round of applause.”