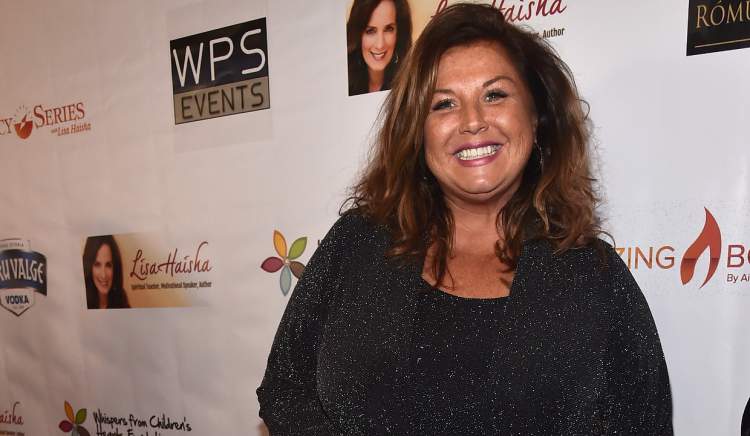 Is Abby Lee Miller still in jail? Yes, but maybe not for long. It looks like she’s in the good books of the correction officers at Victorville Federal Correctional Institution because there is a rumor that her release date was changed! But why did Abby Lee Miller go to jail in the first place? Keep reading as we have Abby Lee Miller’s prison update, right here.

Miller has had her fair share of run-ins with the law. So, where is the 51-year-old now?

We have the answers for you, right here!

Miller filed for bankruptcy in December 2010. She reportedly owed more than $400,000 in real estate taxes. But her trouble didn’t end there.

In 2014, a dancer on the show sued the instructor for assault. The complaint alleged that Miller “intentionally engaged in conduct that caused Plaintiff Paige Hyland to reasonably believe that she was about to be touched or harmed in an offensive manner.”

Hyland also filed an emotional distress suit against Miller, but they were dropped shortly after.

Why Was Abby Lee Miller Sent to Jail?

In 2015, Miller was indicted for fraud after operating a secret bank account between 2012 and 2013. It was used to hide money made from TV deals, merchandise sales, and masterclasses.

Miller was indicted with fake bankruptcy declarations, hiding bankruptcy assets, and bankruptcy fraud. However, she pleaded “not guilty” in November 2015.

The next day, Miller was sentenced to 366 days in prison and two years of supervised release. She was also asked to pay a $40,000 fine and $120,000 judgment, as well as provide a DNA sample related to her felony charge.

On July 12, 2017, Miller was sent to Victorville Federal Correctional Institution in Victorville, California. Although she is still in prison, sources claim that she may only serve up to 10 months of her sentence.

In an interview, Miller revealed, “I probably won’t survive. I made lots of mistakes.” She added, “I gave kids a new life. No one can take away from me. No one.”

Miller explained that Lifetime would be documenting her arrival at the prison and said, “It wasn’t important to me, it was important to them. I signed a four-year contract.”

When Does Abby Lee Miller Come Out of Jail?

Last April, Miller said, “I’m afraid of being physically abused or raped. I have to stay busy. If I thought about it every day, I’d just sit around and cry.”

Before her sentence, Miller reportedly trained for two months with a law enforcement official on how to behave in prison.

A source said, “Abby was told to follow orders and get in tight with correction officers in order to score better job assignments.”

Miller’s sentence began on July 12, 2017, which means her release date should be July 13, 2018. However, many sources claim that she will be released as early as February 20, but nothing has been confirmed.

Many suspect that Abby Lee Miller’s release date change is a result of good behavior. Upon her release, she will reportedly be sent to a halfway house in Van Nuys, California.