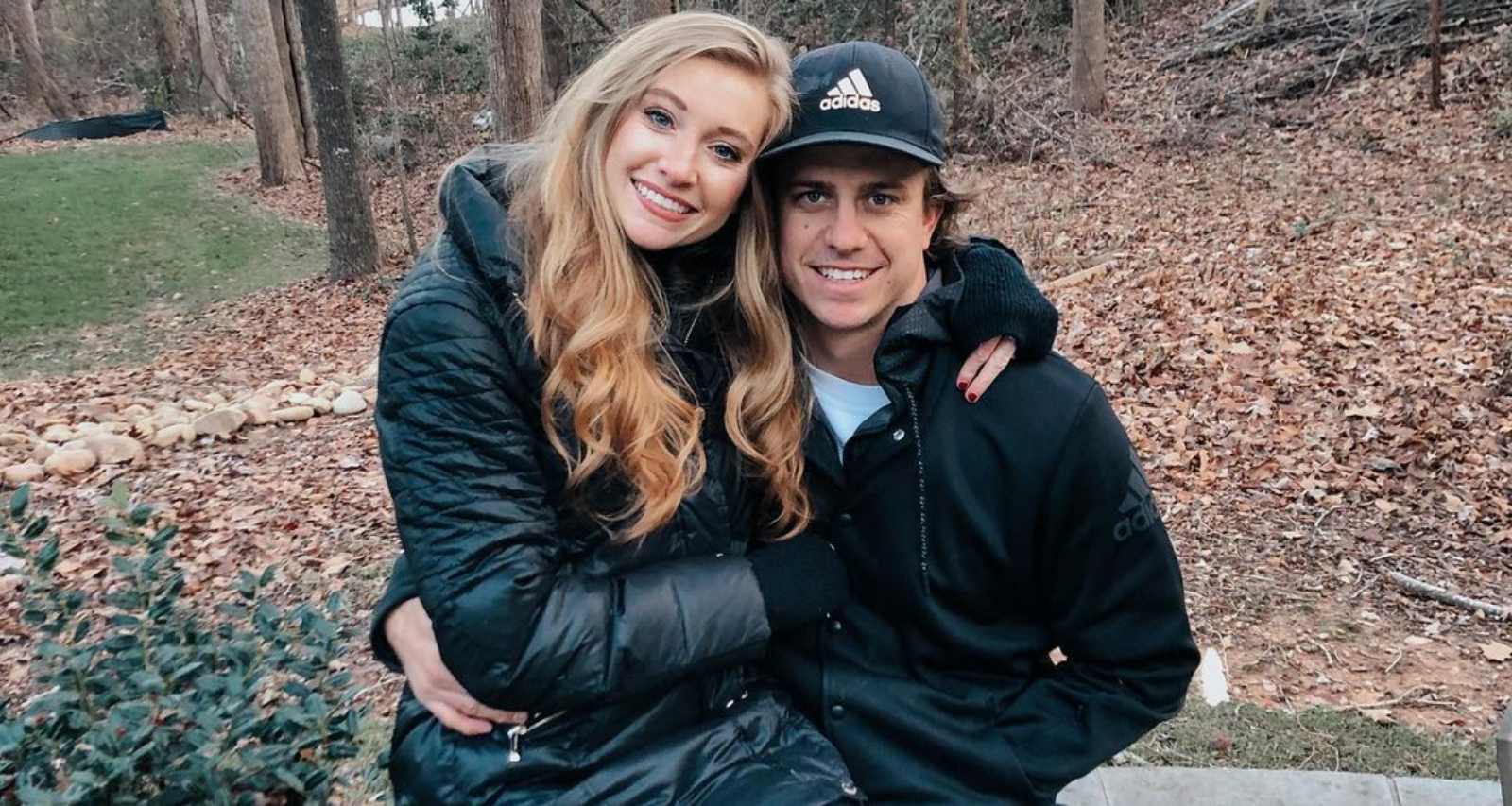 Abby Labar has been covering sports since she stepped into college, and it’s led her all the way to the NHL. She is a reporter for the Carolina Hurricanes, among many things which earn her a shoutout or two from her family and hometown. Labar is rising in the sports broadcast industry at a young age, and she’s certainly worth the spotlight in this Abby Labar wiki.

Abby Labar was born on July 25, 1995 and is from North Carolina. She has lived in Charlotte and in Denver, where most of her family is based.

Abby is eldest of three children born to Adam and Wendy Labar. She grew up alongside her brother, Collin, and their younger sister, Anna.

Her father Adam is a manager at The Nature’s Bounty Co. Collin was an undergraduate researcher at North Carolina State University until 2020, and is currently an analyst for CRA International in San Francisco. Anna Labar is also a graduate of NC State.

Abby Labar attended North Carolina State University in 2013, where she was studying communications. At NC State, Labar took the initiative to get as much broadcast experience as she could.

After contacting the athletics department, she landed a communications and marketing internship with the men’s basketball team. It led to more opportunities with the college’s sports teams.

Labar was a sophomore when she landed a spot on the digital media channel, Wolfpack Sports TV. She added editing, producing, script writing, hosting, interviewing, and play-by-play commentary to her resume.

She spent her junior year studying media notes while working for GoPack.com. She hosted a weekly segment called the “Monday Minute” highlighting all NC State sports, and covered the men’s basketball team as digital media reporter.

In 2017, Abby Labar graduated with a BA in communication media studies with minors in business administration and journalism (and a lot of experience).

The summer after her sophomore year, Labar bagged a field reporter internship for a collegiate summer wooden bat team. That same summer, the then-19-year-old got another job in-game hosting shows in Kannapolis for a Chicago White Sox Low-A affiliate, the Intimidators.

The valuable internship brought with it all the perks and responsibilities of a regular sports reporter. At only 21, she was given a car, equipment, and control over producing her sports stories and packages.

Her first job after graduating was at Raleigh’s 247Sports. Three years into her work as a digital media reporter, she switched to a non-media trajectory at Opex Technologies. She worked in the marketing department of the IT services company.

Since 2019, Labar has been the ACC sideline reporter for Fox Sports South. She has also been the NHL host for all Carolina Hurricanes coverage. She’s the host of the Sidelined podcast as well.

Labar has been in a relationship with Kriss Proctor since October 2017. They celebrated three years together in 2020.
California native Proctor is a football player. He joined the NC State Wolfpacks in 2016, and is currently the offensive quality control assistant.