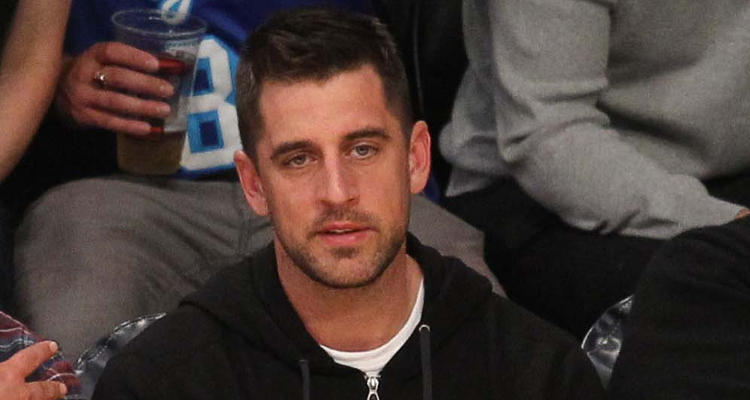 The Green Bay Packers and the NFL

Aaron Rodgers is a professional football player for the Green Bay Packers of the NFL. He was selected in the first round of the 2005 NFL draft, and, since then, there’s been no looking back for the talented star.

Aaron Rodgers is the son of a Texas-based chiropractor and was born in Chico, California. He has two brothers, Luke and Jordan, who are famous as well. He received an athletic scholarship to the University of California, Berkeley and played for the California Golden Bears football team.

At 32 years old, Aaron is the elder brother of former football player and current The Bachelorette star, Jordan Rodgers. The younger Rodgers is a front-runner on the reality TV show and quickly became a household name. The 27-year-old is known for being constantly shrouded in controversies, be it his ex-girlfriends claims of him cheating in their relationship or being threatened by fellow contestant, Chad Johnson. Recently Jordan admitted on The Bachelorette that he had a “complicated relationship” with his elder brother. The two are allegedly estranged and “don’t really have that much of a relationship.” The finalist confessed that Aaron probably has no idea that Jordan is on the show and that they don’t talk to each other at all. He even hinted at some severe sibling rivalry and insecurity. Yikes!

The quarterback has been going steady with Hollywood actress Olivia Munn since 2014. The adorable couple recently adopted a puppy together. Aaron and the 35-year-old actress are often spotted together, walking hand in hand on the streets of Hollywood. The two are constantly refuting engagement rumors. It seems like we just can’t wait to see the attractive couple getting hitched!

The footballer has an estimated net worth of $30.0 million. He is the highest-paid football player in NFL history after signing a five-year $110.0 million contract extension with the Green Bay Packers. He earns $11.6 million in salary and earnings and $7.5 million in endorsements.