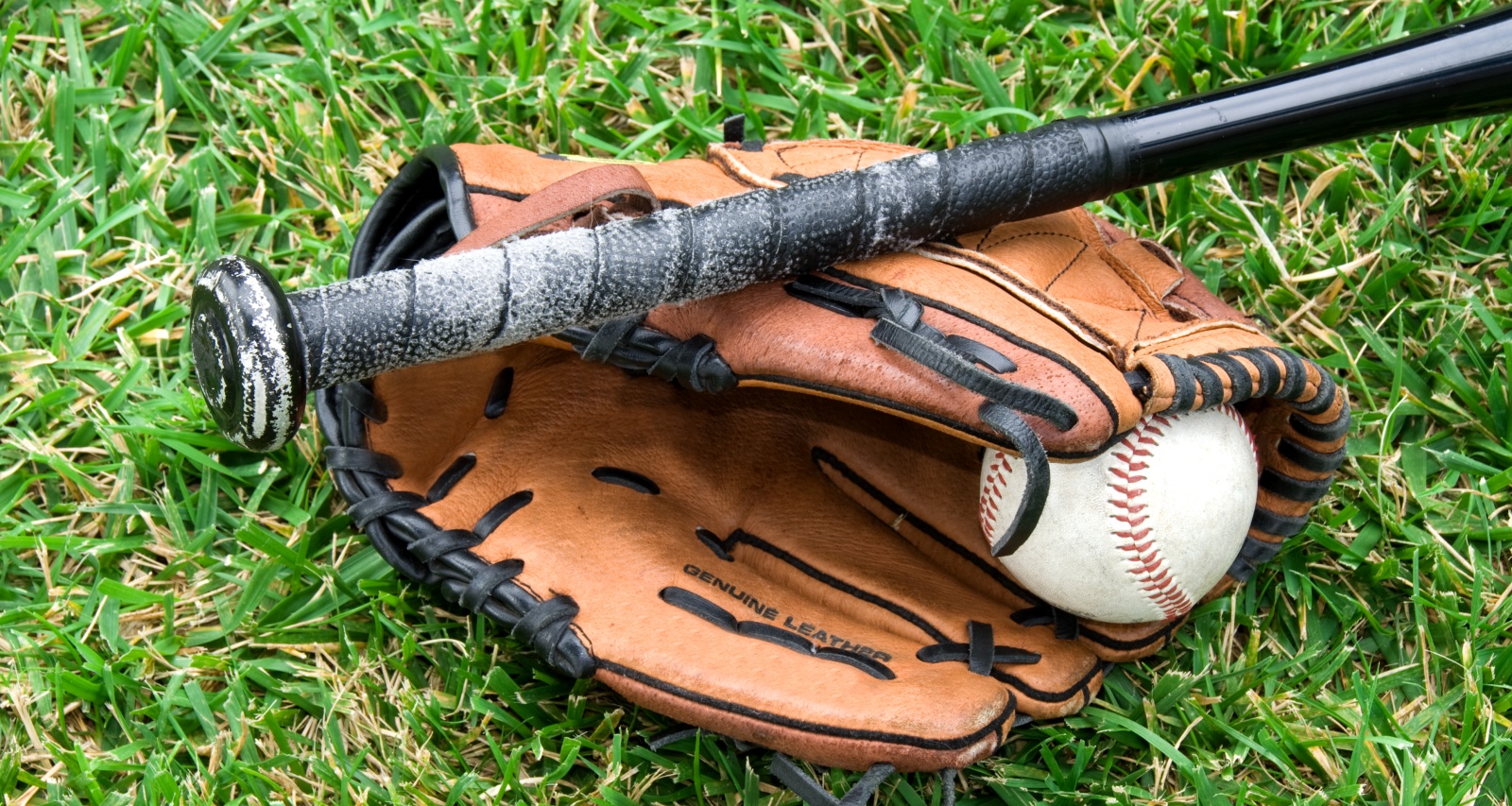 MLB baseball pitcher Aaron Nola has proved that he is the Philadelphia Phillies’ ace and deserves a long-term contract. With each passing season, Nola again demonstrates why he deserves to be considered an annual all-star. One person who frequently shows up in the stands has caught the attention of fans. That person is none other than Aaron Nola’s soon-to-be-wife, Hunter Harrington. Looking at her Instagram, you’ll see that she and Nola go on many adventures together. But fans want to know more about this stunning WAG. So, in this Hunter Harrington wiki, we reveal everything you need to know about Aaron Nola’s fiancée, Hunter Harrington.

Hunter Jayde Harrington was born in Jasper, Georgia, on February 12, 1999. She is one of two daughters born to Jessica and Donnie Harrington.

According to Facebook, her dad runs a business in Jasper. Her sister, Jessica, married Rocky Brown in 2021.

Harrington went to Pickens County High School in Jasper until 2016. She was on the track and field team at the school. As a freshman, Harrington also won the title of “Most Attractive” in her high school.

Later in 2017, Harrington attended the University of North Georgia until 2021. Her LinkedIn page doesn’t state what she studied or if she received a degree. Also, her employment status is currently unknown.

It is unknown how and when the couple met and started dating. Harrington posted a picture with Nola for the first time in January 2020, when they went on a trip to Yonah Mountain. After that, she shared pretty frequently about their adventure trips.

Nola and Harrington appear to be adventure-loving people. Whether hiking to the bottom of the Grand Canyon, horseback riding, or camping at Yosemite Glacier Point, they go on all their adventures together.

Harrington is a regular attendee at Nola’s matches, and fans have often seen her cheering for her man. She was also there on the Phillies’ opening day in April 2022.

The pair got officially engaged in December 2021. Aaron Nola will marry his long-time girlfriend, Hunter Harrington, on December 31, 2022, in Adairsville, Georgia.