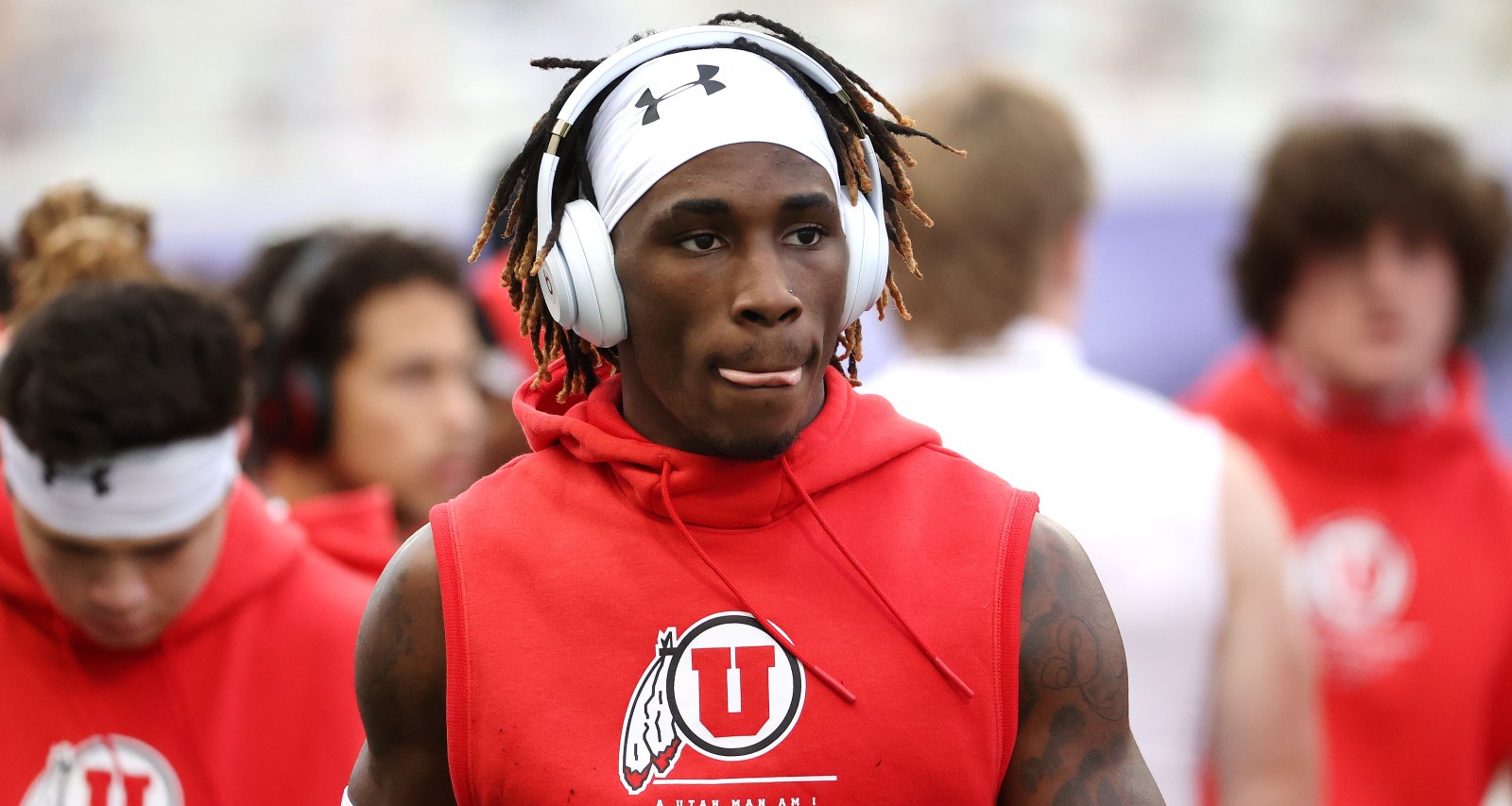 Aaron Lowe of the Utah Utes looks on before their game against the Washington Huskies at Husky Stadium on November 28, 2020 in Seattle, Washington. (Photo by Abbie Parr/Getty Images)

A promising young football player, Aaron Lowe, died on Sunday, September 26, 2021. He was 21. The standout athlete and sophomore who played safety for the University of Utah was at a house party celebrating the Utes’ most recent win when he was fatally shot, less than a year after he lost his high school teammate, Ty Jordan, to an accidental shooting. While details are currently limited, Utes fans and social media users are heartbroken over Lowe’s untimely death. They’ve expressed their sorrow for Lowe’s family, but want to do more. They’ve been looking for more information on Aaron Lowe’s family to be able to convey their support. So we have all the details on the people this young athlete leaves behind.

Aaron Marqus Lowe was born in May 2000 to Darwin Lowe Sr. and Donna Sterns in Shreveport, Louisiana. He was based in Mesquite, Texas, before heading to Salt Lake City to play at the University of Utah.

His parents are separated. His father Darwin is married to a Laurie Lowe, and Aaron seemed close to her, as well.

Aaron also has a stepfather, William Smith, who has organized a GoFundMe page to raise funds for Aaron’s funeral.


There’s another GoFundMe page organized by Aaron’s brother, Erin Lowe, and Erin confirmed that both pages are legitimate.

Aaron’s father Darwin Sr. is a pastor in Texas. According to many social media posts, he was scheduled to give a sermon on Sunday (September 26). He got news about his son’s tragic death shortly before that, but despite his grief, powered through the service. Member of his congregation are among many others praying for Darwin Sr. and the family during this time.

Aaron’s mother Sterns has flown to Utah to complete the arrangements to bring Aaron back to Texas. She told the media that Aaron was “a good kid” and dreamed of buying a home for his family one day.

Aaron was one of a set of triplet boys, with his brothers being Darwin K. Lowe Jr. and Erin. They have another brother, Adron Lowe, and a sister, Davetta. They also have stepsiblings.

Besides his siblings, Aaron is also survived by his siblings’ partners and children. The siblings have been the most responsive to messages of condolences and support on Facebook.

Aaron Lowe’s Facebook status is set to single, and he wasn’t very active on his Instagram. But one of his Instagram highlights is titled “wife” and has pictures of a woman he refers to as “Milli Mill.” Her identity is unknown and it’s unclear if they were in a relationship at the time of Lowe’s death.