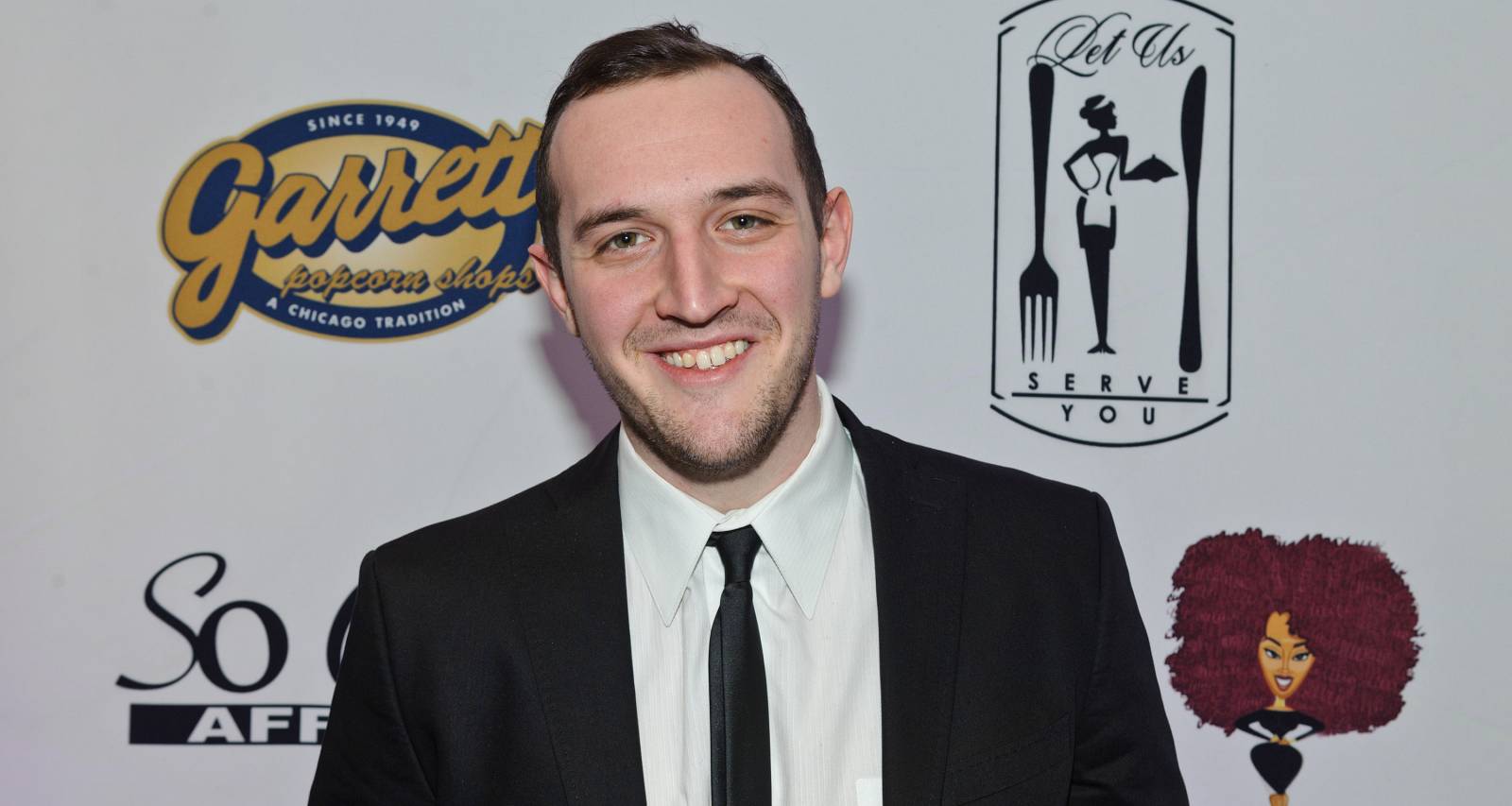 Aaron Gibson became a singer after a push in the right direction, and it seems to be paying off! The Atlanta’ Georgia native has become one of the most popular contestants on the current season of The Voice–as well as one of the strongest contenders to win it all.

Aaron Gibson has proven himself to be one of the standout performers on the current, 11th season of the hit reality talent show, The Voice. As early as the blind auditions, Gibson clearly had talent, and as the season has progressed, it has become more clear just how much he is capable of. But what do you know about Aaron Gibson The Voice contestant, outside of his musical talent? Where is Aaron Gibson from? If you’re looking for more info on this great performer, then let us serve as your Aaron Gibson wiki of sorts.

From Open Mic to Open World

Aaron Gibson’s age is 25 and he was born in Atlanta, Georgia, though he currently resides in Kennesaw, which is part of the greater Atlanta area. In fact, he didn’t really ever go to Atlanta until he was 15, as that is where he completed high school. Not much is known about his personal life, though it’s believed that he’s not dating anyone, meaning there’s still time for a lucky local fan to make a go at becoming Aaron Gibson’s girlfriend/wife!

As for Aaron Gibson’s family, he owes a great deal to his father. Initially shy, Gibson, who comes from a military family, didn’t get up on stage until he was 18, when his dad encouraged him to participate in his first open mic. Strangely, he didn’t receive a similar level of support when he considered trying out for The Voice, as his folks told him not to go; obviously, he did anyway. Surely they realize by now how wrong they were!

College and the Workforce

Aaron Gibson’s net worth needed a bit of a boost before he found himself on The Voice. A graduate of Kennesaw State University, Gibson had several jobs before his fame, including brokering deals for truck drivers, serving as an account manager, and even dancing outside a pet store in a dog costume! At the same time while holding these jobs, he would also continue to perform at open mic events, gaining fans with each of Aaron Gibson’s songs. However, the nine-to-five grind and Atlanta traffic was a major turnoff for Gibson, which perhaps helped lead him to appearing on The Voice.

The Voice Judges Fought Over Him

In December 2015, Gibson received word that The Voice was to be holding auditions for the next season in Memphis, Tennessee in January. And it was a pretty close call, as he claimed he almost didn’t make it past the open call portion of the audition! However, he was saved by a producer who heard him sing two songs, eventually choosing Gibson after a lot of thought.

His song of choice for the blind audition was “Losing My Religion” by R.E.M. According to Gibson, the band (who also originated in Georgia) is one of his major influences. He also said that song in particular is special, as, “It appears in random parts of [his] life.”

His performance got Miley Cyrus, Alicia Keys, and Blake Shelton to turn around, and though all three were vying for his voice on their team, Gibson ended up choosing Miley Cyrus as his coach. According to Gibson, Cyrus actually put in a lot of work to get him on “Team Miley,” including an addition 10 minutes of discussion that didn’t make it on TV!

With the current season of The Voice still ongoing, there’s no telling just what awaits Aaron Gibson, regardless if he wins or loses. For now, he just seems happy to still be in the competition! There’s no denying the young hopeful is happy to have fans singing along to all of Aaron Gibson’s songs. While the singer doesn’t have a recording deal yet, it may very well be only a matter of time.

Tune into The Voice tonight on NBC at 8 p.m. EST to catch an all-new performance by Aaron Gibson as the live shows begin!