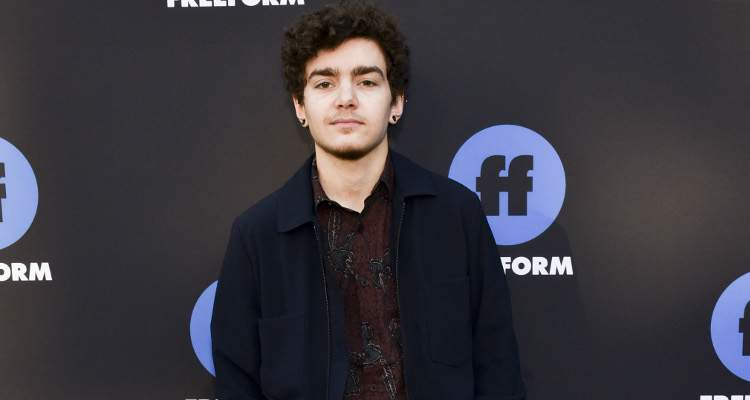 Elliot Fletcher plays the role of Aaron Baker, a young trans male, on The Fosters. He also played the role of a transgender on Shameless, causing many to become curious about his sex. After watching Tuesday night’s episode, many are curious to know if Aaron on The Fosters is really transgender. Find out below!

He’s one of the most interesting characters on the show and fans are only beginning to scratch the surface. Aaron Baker from The Fosters is open about being transgender to those he loves. However, he is still not very vocal about his trans identity to others. In Tuesday’s episode of The Fosters, Aaron has a run-in with the cops, which lands him in prison, and raises questions about how his gender identity could be problematic for him.

Elliot Fletcher, who plays Aaron Baker explained that he can actually relate to his character very well. “Gender non-conforming or trans people in prison or in jail — it’s not talked about at all,” he said.

He added, “If a person doesn’t know I’m trans and I come out [to] them, at this point, it’s still jaw-dropping news. It’s groundbreaking, like, ‘Oh, my God, I can’t believe he’s trans.’ I’m at the point where there’s nothing groundbreaking about a trans storyline, but I’m trans myself. I just don’t think we are these cool things to look at.”

Ever since his stint on Shameless, and now playing a transmasculine male on The Fosters, fans are growing curious to know if Fletcher really is transgender in real life. He simply nails the roles, so it’s also a nod to his skills as an actor. But the truth is, yes, Elliot Fletcher is trans and hella proud of it, too!  Well, we have more details for you here!

Fletcher was born on June 30, 1996, to actors John DeMita and Julia Fletcher. It was in 2013, during his senior year of high school, that he told his parents he was transgender.

In fact, Fletcher also released a video explaining that he never thought of himself as a girl. He explained that he had a hard time dealing with the feeling of being “different” for many years before coming out to his parents. 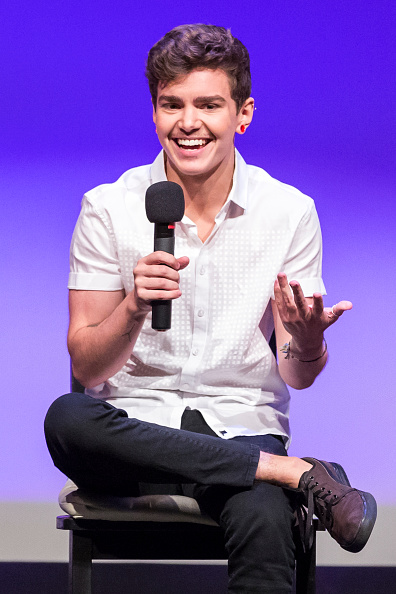 Coming Out as Transgender

Fletcher attended an all-girls Catholic school growing up. But he knew in the sixth grade that he was a boy and struggled to come to terms with it; he attempted to kill himself, twice.

However, things changed when he was 17, and he finally found the courage to tell his family and friends that he was transgender.

Although he attended an all-girls school, he asked to change his name and pronouns. Though he initially faced issues with the administration, it was worth the fight. Now, Fletcher is proud of the fact that he is the first openly transgender graduate of his high school!

He revealed that his parents were really supportive but admitted that they did not completely understand at first. However, they did some research to learn more and eventually accepted their son as he is.

According to Fletcher, “I am very lucky because both my family and my friends were very accepting and really put in effort to support me. Shortly after I came out, I started testosterone and then three months later, I got top surgery. I am extremely happy with where I am in my transition currently and I wouldn’t change a thing.”

Fletcher was initially a bit hesitant to tell people about his identity, but that is certainly not the case anymore. He’s put his dark days behind him and has made a successful career for himself, regardless of his gender.

“For a while, I didn’t want anyone to know that I was trans. But now, I happily tell people because my goal in life is not only to become a successful musician but also, a trans advocate. I have so much love for my trans family and I want to spread that love as much as I can,” said Fletcher.

Well, he is certainly well on his way to achieving his goals!