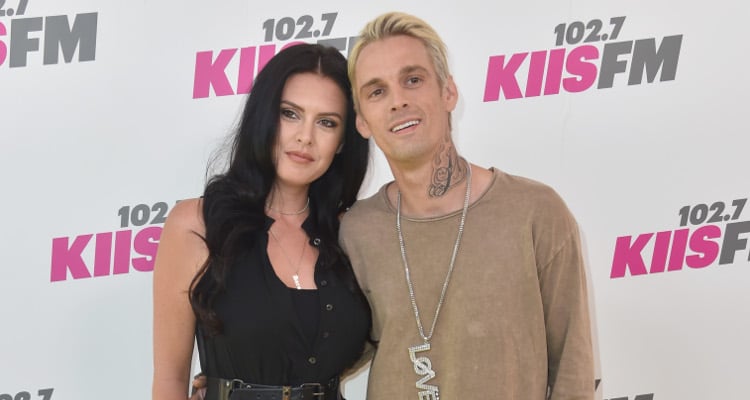 Who is Aaron Carter Dating?

Aaron Carter’s girlfriend is Madison Parker, a Los Angeles based photographer. She graduated from the Academy of Art University with a BFA in photography, and has worked with several renowned photographers such as Mark Leibowitz, David LaChapelle, and Art Streiber.

Parker is a freelance beauty photographer. About how she made her decision, she said, “Most photographers learn photography first, and editing second. For me, it was the other way around. I’ve been manipulating photos for years. One of my earliest masterpieces involved me compositing my mom into a picture with Pierce Brosnan. We got such a laugh out of that! For a while, I had aspirations of being a book cover artist, but got frustrated working with stock images, so I decided to buy a DSLR and learn photography so that I could create my own catalog of stock. I never expected to fall in love with photography the way that I have, nor did I think I would enjoy photographing people as much as I do.”

Carter and Parker started dating towards the end of 2016. It has not been that long, but the couple seems to be madly in love with each other, and are equally supportive of the other’s careers. Both Aaron Carter’s and Madison Parker’s Instagram accounts have a lot of pics of the couple together. The two have been at each other’s side since they started dating. Parker was even at Carter’s side last month when he was in the hospital for his hiatal hernia —a medical condition that makes eating difficult, making someone look very skinny. Shortly before being hospitalized, Carter was being body-shamed by fans at a concert, and Parker was quick to defend him on Twitter.

They were Arrested for Marijuana Possession

The couple was arrested on Saturday (July 15), and Carter was released on bail the next day. The singer was reportedly driving while impaired, and was charged with DUI refusal, possession of drug related paraphernalia, as well as possession of less than an ounce of marijuana. He was scheduled to perform on Saturday night in Kansas City, but had to cancel the show.

Because she is not as well known as her boyfriend, there are no details about Madison Parker’s age or personal life. What we do know, however, is that she is a very talented photographer who has been by her boyfriend’s side since they started dating!