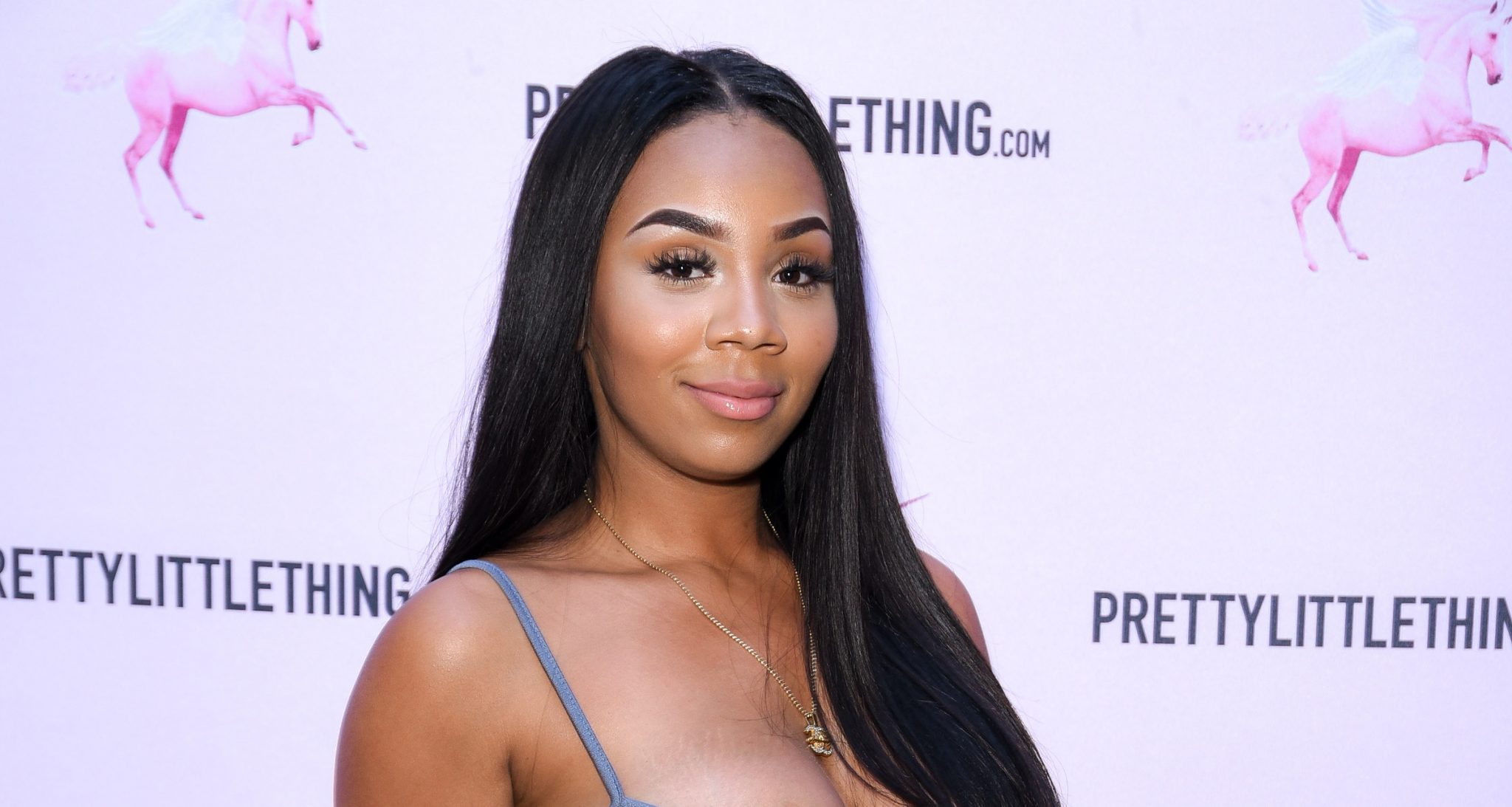 Instagram star Aaleeyah Petty surprised her 1.4 million followers with news of her pregnancy. While her fans are ecstatic, they are also speculating who the baby daddy could be. Petty has been linked to several famous guys across music and sports. Her fans now wonder if NBA player Cameron Payne or Sean “Diddy” Combs’ son, Justin Combs, is the father. Our Aaleeyah Petty wiki has the deets on her dating life.

She Announced Her Pregnancy

Chicago native Aaleeyah Petty was born in July 1994 and is 24 years old. Her fashion, style, and fitness posts turned her into an Internet sensation and earned her over a million Instagram followers.

With all the fame came the attention on her romantic life. Petty is rumored to have dated some famous guys like Rich the Kid, Future, Quincy Miller, and more.

On December 17, 2018, she announced to her fans that she’s pregnant. Dressed in a sparkly blue number and posing beside a lit-up Christmas tree, Petty wrote her baby is the “ greatest gift I could ever ask for” in the caption.

She responded to a few of the congratulatory comments. However, she hasn’t touched on her baby daddy’s identity.

That left her fans to speculate between two guys as Petty’s possible boyfriends. In recent history, Petty has been linked to Justin Combs, former college football player and P. Diddy’s eldest son, and Cameron Payne, the Chicago Bulls player.

It’s alleged that Combs left his supposed girlfriend, Saweetie, for Petty. She’s also reportedly been spotted on dates with Payne.

However, Aaleeyah has neither confirmed nor denied rumors on her relationships. She once admitted that some famous people, mostly football and basketball players, have tried to slide into her DMs but didn’t drop any names. Unless she reveals it herself, there’s no way of knowing who is Petty’s baby daddy.

Aaleeyah Petty moved to LA when she was 19 to pursue a modeling career and is thriving. And to think, she didn’t really plan her online fame.

Petty claims she was a nerd and straight-A student when she was in school in Chicago. She used to play track, but dropped it to focus on her grades. She attended college for two years but left before she could get her degree.

She also had a knack for fashion and her best friend would take photographs of her outfit for the day. Petty would share the pictures on her social media and college kids would love her style.

Clothing companies looking for starlets to promote their fashion on social media found a potential star in Petty. At first, she promoted the companies in exchange for free clothing.

It was great to have amazing clothes for free as a college student, but Petty was urged to monetize her fame. So she started signing endorsement deals for good pay that paid for her college tuition.

Since then, she’s been raking in the money modeling for brands like Fashion Nova. She earns anywhere between $2,900 and $4,900 per post.

She Used to Be a Vine Star

Petty collaborated with other Vine stars to post several videos on the now-defunct platform. But since the site shut down, she has built a niche for herself on Instagram and Snapchat.

She also has a website that’s still in the developing stages. But you can check out any of her #ootd and shop for any of her looks there.

She Said Her Name Is Not Fake

Some might think that Aaleeyah Petty is a fake name, particularly with how “petty” people can get on social media. But Aaleeyah has stated that Petty is her legit family name.

Her father named her “Aaleeyah,” which means “exalted” in Arabic, similar to the name “Ali.” Many of her associates call her Leah for short.

Petty is, nonetheless, her real last name and not an online persona. She’s African-American, though some still wonder if she has a multi-ethnic background.