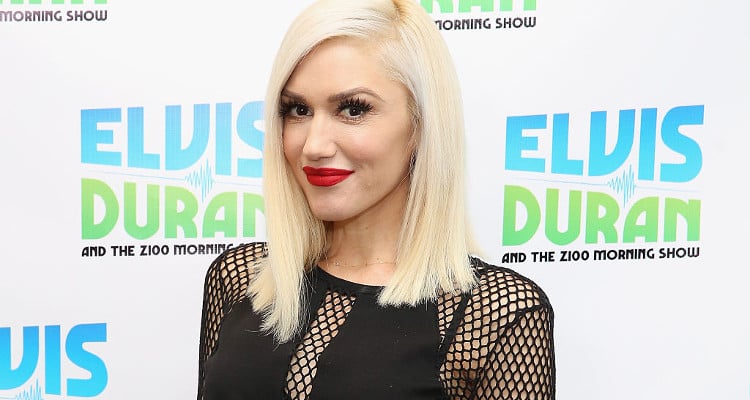 Gwen Stefani and Blake Shelton show all the signs of a celebrity couple that is madly in love. Originally friends and co-stars on The Voice, they became something more—a fact helped along by both divorcing their spouses within the same time frame. It’s been quite a ride for these two at this point, and luckily for fans, they captured a lot of it on social media. Here’s a recap of the more important parts:

Gwen Stefani joins The Voice for season seven in place of Christina Aguilera, who took time off for maternity leave. Blake Shelton has, of course, been on the show for every single season at this point (and to date still is; the show is currently airing season 10).

In July, A couple months after the announcement, Stefani announces her team for the show would include Bush frontman Gavin Rossdale, then her husband of 12 years. The season begins in late September

In July, Blake Shelton divorced his wife, Miranda Lambert, after four years together. A statement written by the couple explained that “This is not the future we envisioned.” To date, neither has gone into more detail regarding the reason for their sudden split.

A couple weeks later, in August, Gwen Stefani divorced from Gavin Rossdale, though it wouldn’t be until April 15, 2016, that they would reach a divorce settlement. They previously decided on joint custody of their three kids. The reasons were similarly not elaborated upon, outside of Stefani telling The New York Times that the details were “juicy,” though People reported that the reason was that Rossdale was having an affair with their children’s nanny.

The stuff I read about myself blows my mind. Shouldn't I get to do all these things since I'm already accused of them? #doublejeopardy

Needless to say, it didn’t take long following the two divorces for fans to speculate that the two newly single stars had hooked up. Both were quick to deny it—Shelton even saying he wasn’t even in the U.S. for some of the things being speculated—but the seed of doubt had been planted.

The two were frequently seen spending time together, including leaving a Halloween party together in the same car. Stefani was also believed to have indirectly confirmed the relationship in November on On Air With Ryan Seacrest, where she noted the coincidence of their both getting divorced around the same time.

One day after she said that, the Gwen Stefani/Blake Shelton pairing was confirmed for real by one of Shelton’s reps, who broke the news to Entertainment Tonight. The rest, as they say is history—that, or it’s yet to be told!