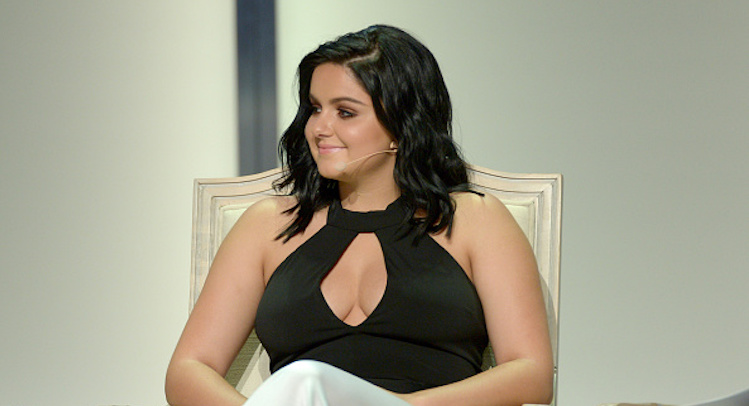 While 2016 was a rough year for many of us and 2017 holds promise and possible fear, it’s good to see that there are a few people out there who are trying to make a good go of it right from the start. Take Modern Family star, Ariel Winter for example. She ended her year with a rather handsome chap and then headed out to a nice tropical location with some friends for a vacation. Ariel Winter’s pics of her trip so far have us green with jealousy, but it’s not like she hasn’t worked for it! She’s had a good year and quite frankly, Ariel Winter’s hot, so who are we to complain if Ariel Winter bikini pics or Ariel Winter near nude photos start flooding our Instagram feed? She’s a good looking gal with a lot going on, so she should be allowed to celebrate!

Ariel ended off her 2016 with a kiss at midnight from her boyfriend, actor Levi Meaden. You might know Levi from The 100, The Killing, or the SyFy series Aftermath. The two were captured by cameras throughout the Christmas holidays being cute and cuddly. But alas, work can intrude on the fun as Ariel would go on to post a pic with a bit of a pouty face and the caption “Sad af when bae leaves.” It’s to be expected though, as the two are in the early stage of their relationship and have only been dating since November. But duty and big budget action films call, as Levi is hard at work on Pacific Rim: Uprising, the sequel to the giant robot vs. monsters hit. Pacific Rim: Uprising is currently filming in Australia.

Shortly after New Year’s, Ariel Winter and a bunch of her friends decided to shake off the winter blues and head to the real Pacific rim and the beautiful island of Bora Bora. Bora Bora is a spectacular island that is made up of the remnants of an ancient volcano. Known for its clear waters and picturesque settings, most of the island’s economy is driven by tourism. The easiest ways to get around the island are by rental car or bicycle. Winter, along with Modern Family co-star Nolan Gould, Luke Benward (Good Luck Charlie), Jack Griffo (The Thundermans) and best friend, Jessie Bragg hit an exclusive resort and if Ariel Winter’s pics are any indication, the group has been having a blast! Lots of swimming and sun by the looks of things, and of course the occasional Ariel Winter bikini pic.

But alas, much like our lives, the group will be headed home and back to work on their various television shows and film projects. Given that both Ariel and Nolan stand to make approximately $70,000 per episode this season for Modern Family, maybe that takes the sting out of leaving Bora Bora for the confines of a Los Angles television set.

When she’s not making us all jealous with her vacation pictures, Ariel Winter is rocking some sexy looks on the red carpet! Here are some of our favorites! 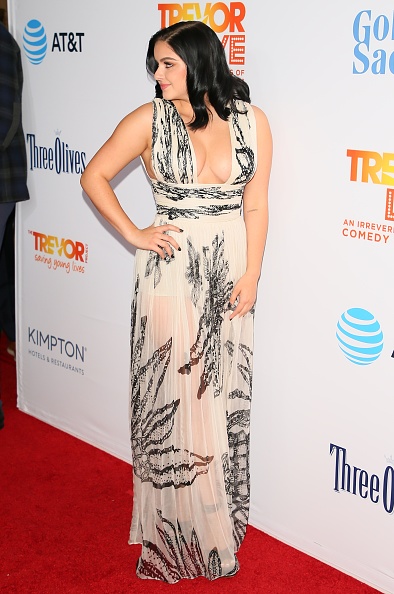 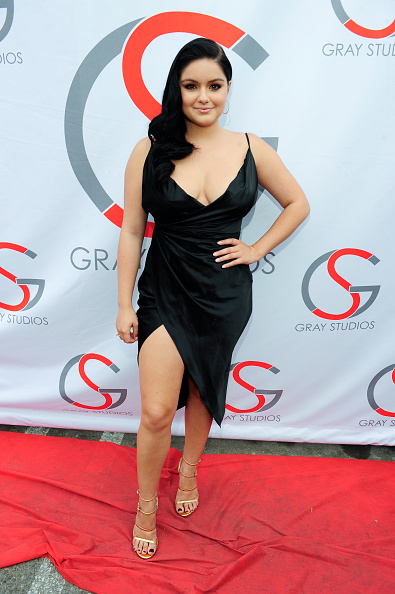 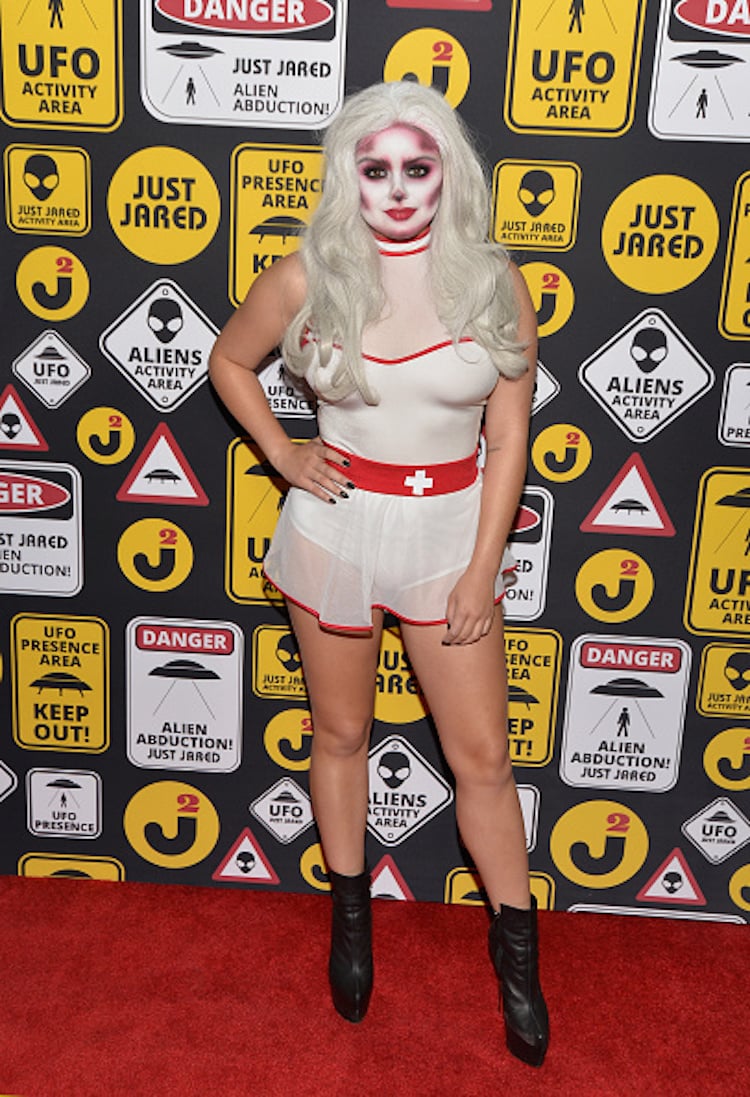 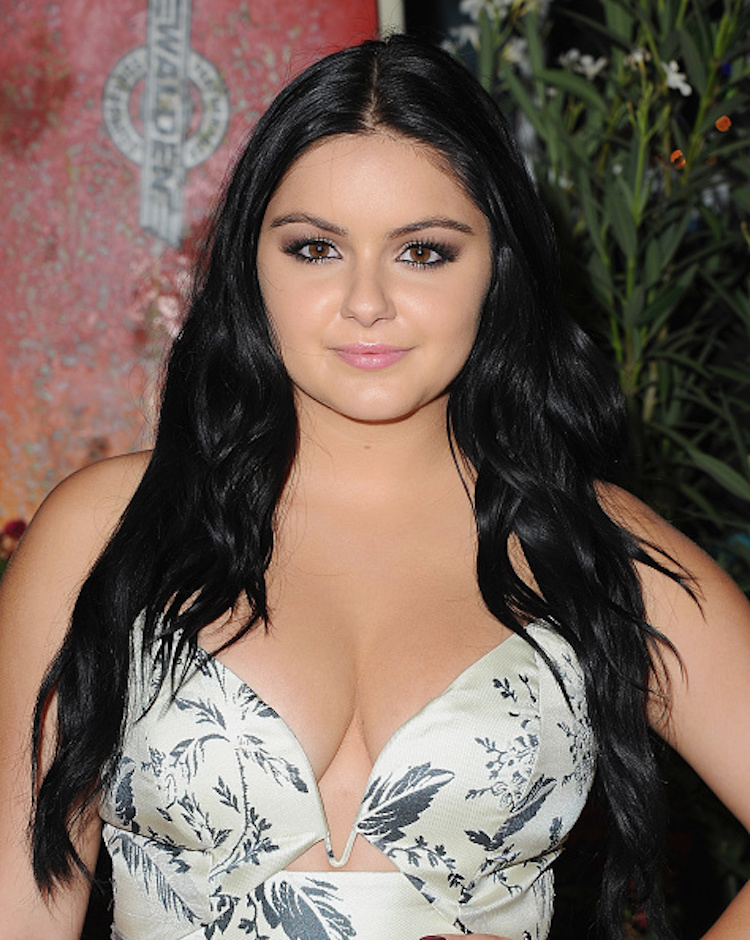 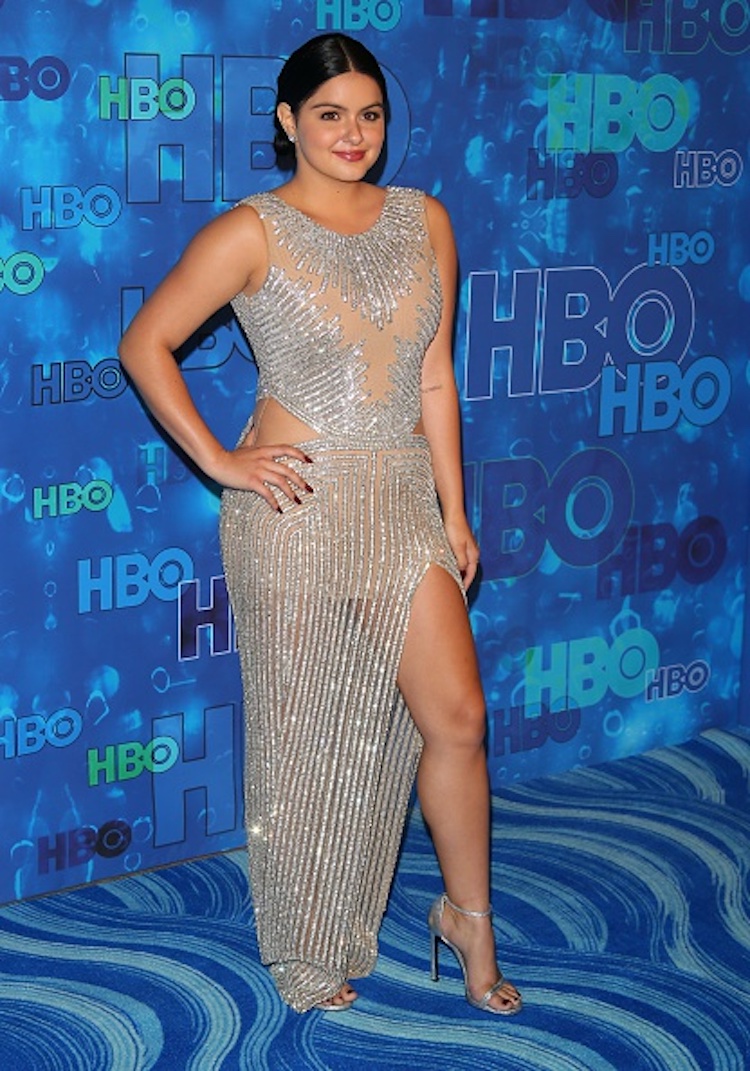 For even more pics than the ones we’ve presented here, take a look at Ariel Winter’s Instagram. There you’ll see all of her fun adventures, and even more gorgeous pictures of the young star!