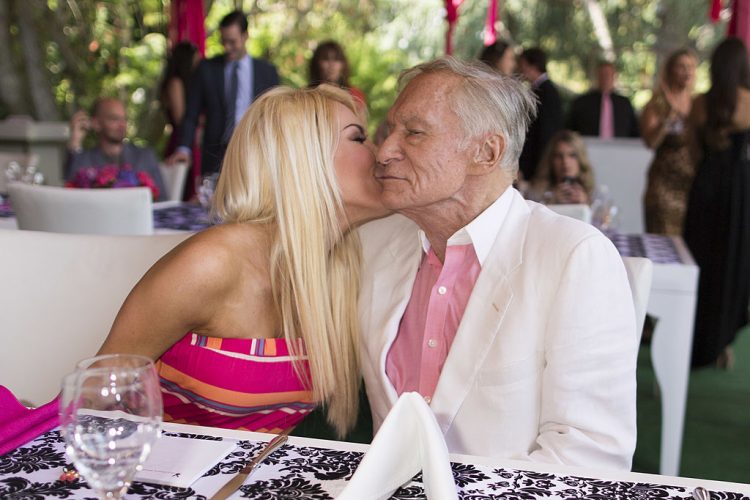 The infamous Hugh Hefner, the founder of Playboy, died at the age of 91 on September 27, 2017.  A lot of questions have come up after his death- What will happen to the Playboy mansion? Who were his wives? Read on to find out more about him.

Hugh Hefner, a media legend and well-known ladies’ man, has passed away. Because of his reputation (or, shall we say, legend?), everyone wants to know about Hugh Hefner’s wives. The world wants to know everything about his personal life… How many wives did Hugh Hefner have? How many times did Hugh Hefner marry? Questions on his personal life are arising because people would like to know what will happen to the Playboy mansion and who will take charge of Hefner’s legacy. As usual, we’ve all the answers for you. Read on to know more.

Best known as the editor-in-chief of the infamous Playboy magazine, Hugh Hefner was born on April 9, 1926. He passed away at the age of 91 on September 27, 2017. Apart from being the editor-in-chief, he was also the chief creative officer of the publishing group that operates the magazine-Playboy Enterprises, Inc. An advocate of freedom of expression and sexual liberation, he was a political activist in several public issues and social causes.

Who Was Hugh Hefner Married to?

At the time of his death, Hugh Hefner’s wife was Crystal Harris, who he started dating in 2009. The couple, married on New Year’s Eve in 2012, had a 60-year age gap between them. The grand wedding took place in Los Angeles at the Playboy mansion. It is said that the blonde beauty will not inherit any of his wealth owing to the ironclad prenuptial agreement she signed before marrying him. Although she’ll reportedly be well looked after, she wasn’t added to his will. 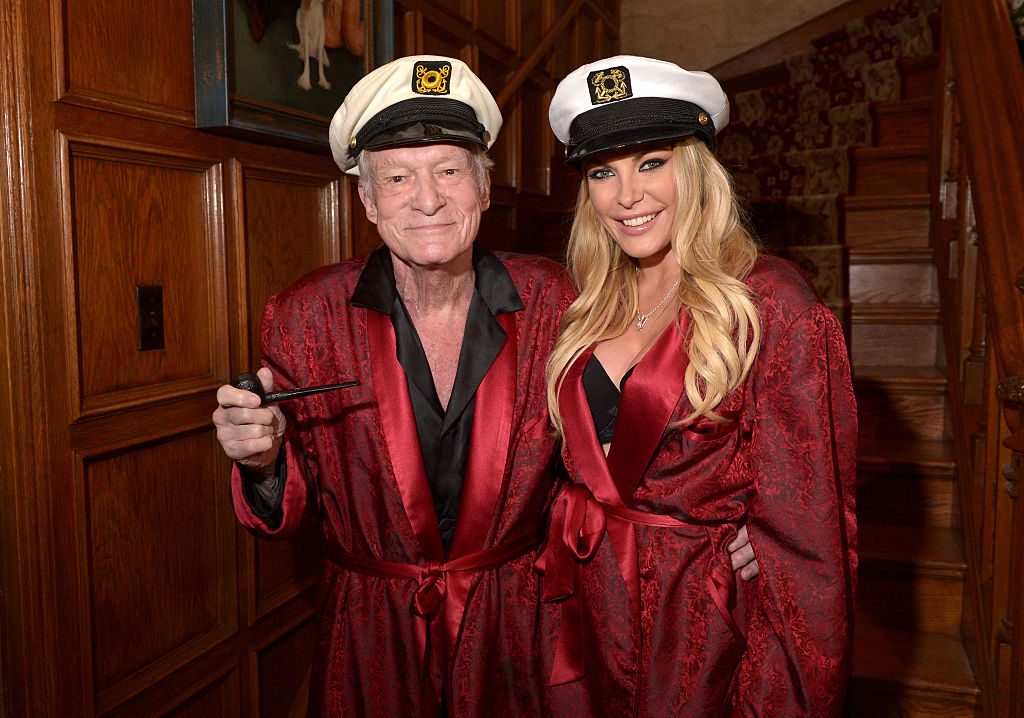 How Many Wives Did Hugh Hefner have?

Although he was associated with a lot of women and had many girlfriends, the Playboy millionaire signed up for marriage only thrice.

Hugh Hefner’s first wife was Mildred “Millie” Williams. He was married to her for 10 years from 1949 to 1959. Together, they had two children: daughter Christie Hefner and son David Hefner. According to an E! True Hollywood Story report, their relationship hit the rocks when Millie confessed that she had an affair while her husband was in the army, before their wedding. She reportedly went on to allow him to sleep with other women during the course of their marriage in an attempt to atone for her own cheating. 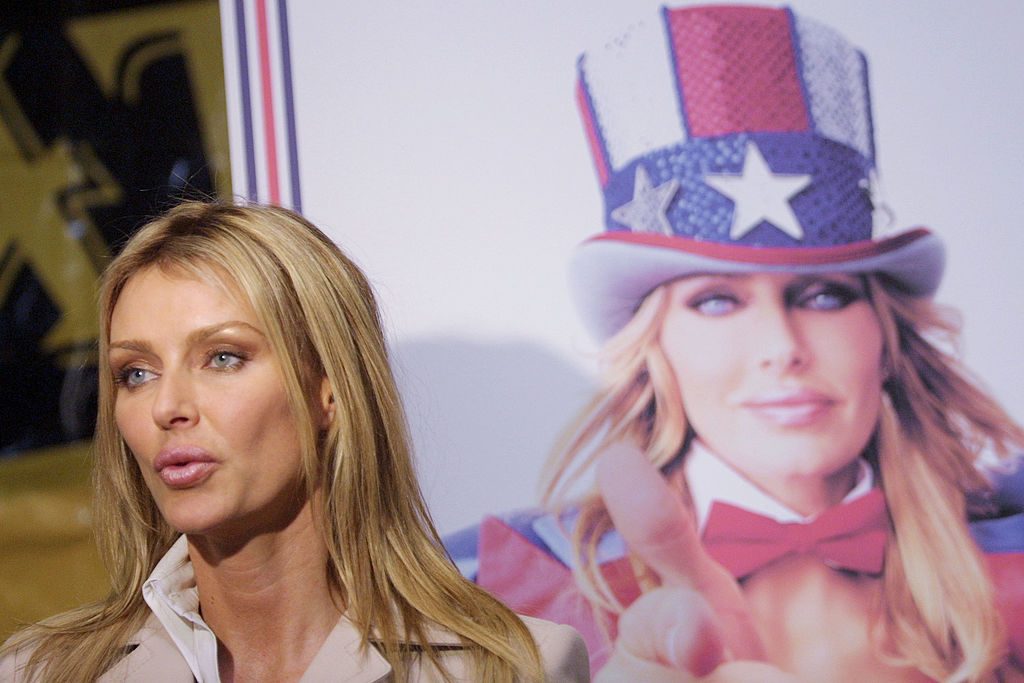 The blonde knock-out was “Playmate of the Year” in 1989. The couple married on July 1, 1989. Their wedding had come as a shock to many because, at that time, Hugh Hefner hadn’t been married for 30 years. Conrad and Hefner had two sons together, Marston Hefner and Cooper Hefner. In 1999, the couple separated and, 11 years after that, they divorced.

And, of course, his third wife was Crystal Hefner, nee Harris.

Hugh Hefner truly lived up to the phrase “live life king size”. He lived his life to the fullest, saw great success, had some great loves, and died at the age of 91 due to natural causes. After his death, his four children will most likely inherit his wealth and carry his empire into the future. Rest in peace, Hugh Hefner!