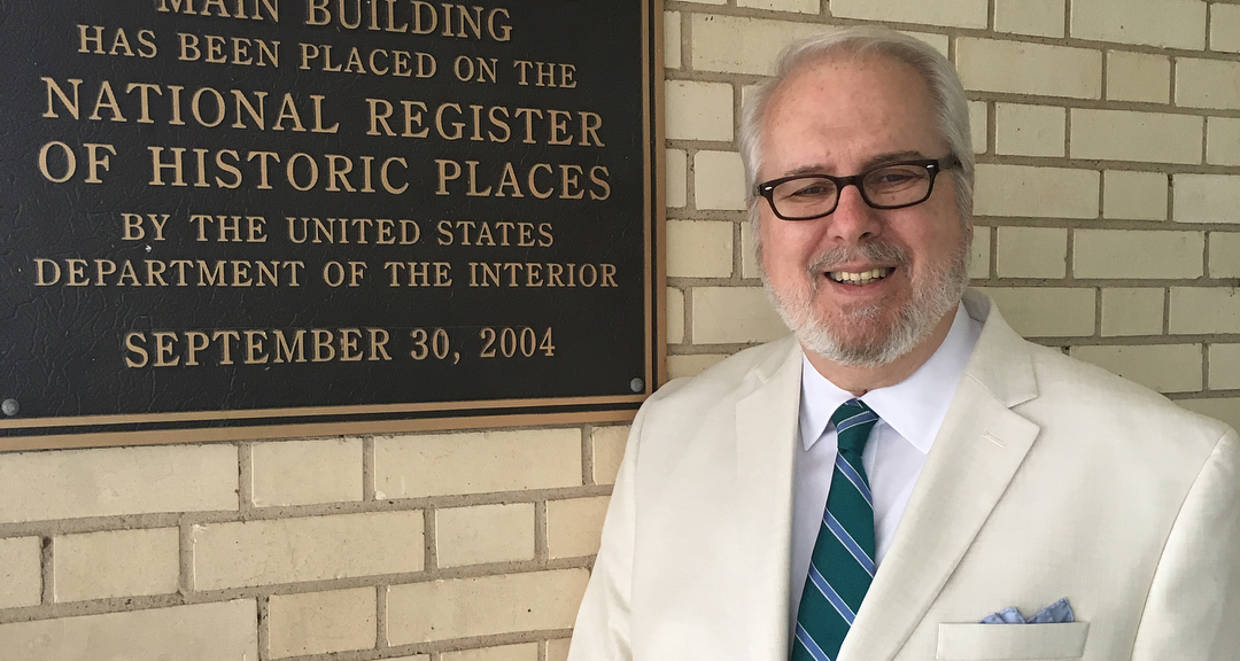 Two decades ago, Pastor Don Piper amazed everyone when he came back from a near-death experience. He claimed to have seen heaven in the hour and a half he was allegedly dead. He penned his heavenly experience into a book, which was adapted into a movie called 90 Minutes in Heaven. But where is Don Piper today? Keep reading to find out.

How likely are you to believe that someone died and went to heaven for 90 minutes, and lived to narrate his experience to millions? That’s the story of Don Piper.

Don Piper retold his story in his book, 90 Minutes in Heaven, which was adapted to a movie in 2015. The movie moved many to tears, and they continue to ask if it’s a true story even today.

Here’s what you need to know about Don Piper’s 90 Minutes in Heaven.

Is 90 Minutes in Heaven a True Story?

On January 18, 1989, Don Piper, a minister, was on his way home from a church conference in Texas. But his trip was cut short when a semi-trailer truck rammed head-on into his car.

The minister described being crushed under the roof of the car, and the steering wheel impaling his chest. Emergency responders pronounced him dead at the scene.

Piper’s lifeless body remained in the car for 90 minutes. The EMTs allowed a passing minister, Dick Onarecker, to enter the car and pray over him. Miraculously, Piper started breathing again.

In the 90 minutes that he was dead, Piper claims he saw heaven and met his deceased relatives there.

The allegedly resurrected Piper’s heavenly bliss was replaced by excruciating pain from his injuries. But nothing compared to the emotional dilemma he felt coming back to the world of the living.

Also Read: Find Out the True Story behind Adrift Here

Piper narrated his hour and a half in heaven in his book, 90 Minutes in Heaven, in 2004. The book went on to become a New York Times bestseller.

Piper’s book was made into a movie of the same name in 2015. Hayden Christensen portrayed Piper, while Kate Bosworth played his wife. The movie, which was released on DVD and Blu-ray, was critically panned.

Despite not being well-received by critics, audiences fell in love with the movie. Whether they believed the story or not, many were moved by the beautiful retelling of it. Piper’s long road to recovery was particularly inspiring to many.

Whether Piper saw heaven or not is still debatable. Nevertheless, the book and movie are based on Don Piper’s story in his own words.

The movie, 90 Minutes in Heaven, is not just based on Piper’s actual experience of his momentary life after death. It also follows the harrowing aftermath of that horrific car crash.

Also Read: Get to the Bottom of the Ending of Netflix’s Ravenous Here

The movie depicted Piper’s alleged 90 minutes in heaven and his return to the world of the living. It took 34 surgeries and years of recovery until he was back to living a normal life again. But Piper found it difficult to accept his miracle.

Piper’s wife, Eva, along with their three children, struggled to adapt to the new Don, who was discontent after getting a taste of heaven. But he managed to bounce back and share his experience with the world.

He told and retold his experience several times to live audiences over the years. He long contested that the heaven he went to wasn’t a dream or a hallucination, and is looking forward to the day he sees it again.

Pastor Don Piper’s accident resulted in one of his legs to be shorter than the other. And he doesn’t have full function of his arm.

Nevertheless, the pastor continues to minister through the Don Piper Ministries. He goes to events where he narrates his near-death experience. Some reports claim that his audience count is in the millions.

Celebrities
Tommy Wiseau Net Worth 2017: How Much Money Does Tommy Wiseau Make?
Advertisement