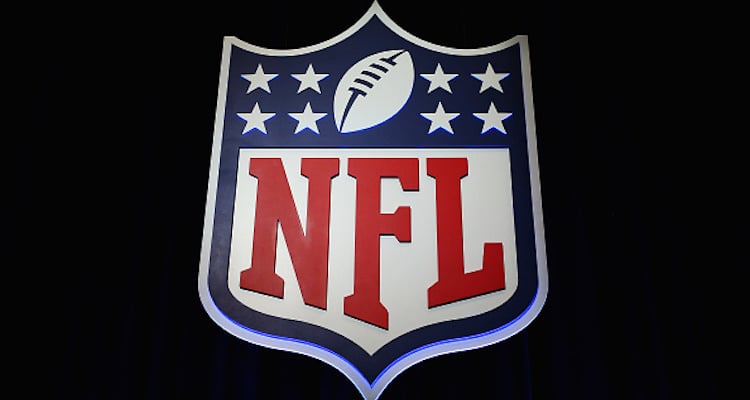 It’s the biggest Thursday of the season and we’re not talking about Grey’s Anatomy or Scandal—it’s the NFL Draft picks tonight! No, that’s not a typo. One of the biggest days every football fan has been waiting for is finally here and we want you to see the best NFL Draft Day memes. There’s no shortage of NFL Draft memes and it’s amazing how some of these memes speak to us. So, if you’re looking to get a good laugh at work or wherever you are, then these memes are for you!

Most Thursday memes are about throwbacks, the same way Monday memes are about the trials of going back to work. But this Thursday is different —it’s all about football and NFL memes! It seems like it was only yesterday that the New England Patriots won the Super Bowl for what felt like the 100th time. Now it’s time for each team to pick who they think will earn them a Super Bowl trophy.

The NFL Draft picks will take place in Philadelphia and the town is already shut down and ready to celebrate one of football’s biggest nights of the year. We’re sure someone is already thinking of traffic jam memes right now, and with good reason. Major roads will be closed for the event and many have been waiting for this day for too long. The wait is almost over because, in just a few hours, history will be made and we can’t think of a better way to celebrate than with the latest 2017 memes! Check them out below!

When the Browns Get First Pick

The Cleveland Browns are the joke that keeps on giving and it looks like Myles Garrett may find himself on a losing team. Myles, you in danger girl!

Praying for a Miracle

That class won’t pass itself and if you’re that student looking for a Hail Mary, then just ask yourself, “What Would the Patriots Do?”

Some might argue that recycling isn’t the best thing for the environment…at least when the Browns are involved.

Are We There Yet?

When Everyday is April Fools

Alright, last one, but we hope the Browns do better this season!

We Want Rare, Not Impossible

This one speaks for itself.

You Want Fries with That?

We can only hope Eddie Lacy loses more weight than games this season!