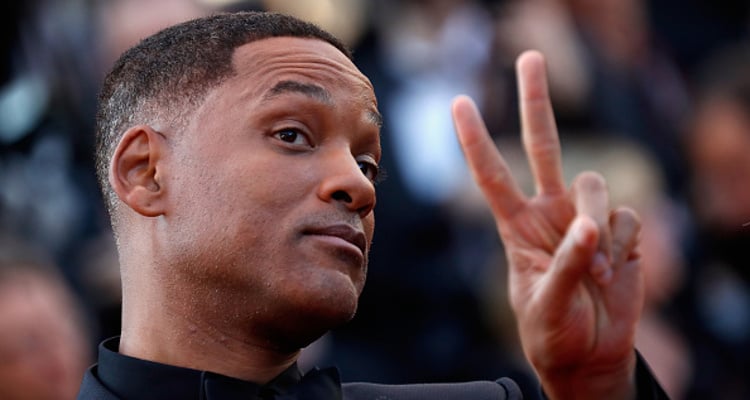 Most of us often forget that the stars we love have multiple talents. Although being known for their talent in their trade, celebrities often have additional secret talents that many are unaware of. We’ve done some digging and found a few celebs with hidden talents we never knew about! Check out these eight stars that are secretly skilled in other areas they’re known for.

From Mark Ruffalo to Steve Martin, these eight megastars can make a living with multiple talents! From impressions to illusions, these celebrities can do a lot more than we think. Scroll down to see which of your favorite celebrities have mind-blowing talents.


Did you know that Steve Martin was a professional banjo player? The Father of the Bride star even won awards for his skill and can play the instrument like a pro, with or without a pick!

Martin’s The Crow: New Songs for the Five-String Banjo album even won a Grammy in 2010!


On The Graham Norton Show, the Hulk showed us a different side of himself! He wowed the audience (and us) by riding a unicycle! Ruffalo learned the skill when he was 12, and is still pretty good at it today!

Fun fact: On a later episode, James McAvoy showed off his unicycle skills with Ruffalo.


The Suicide Squad actress has a few hidden talents besides her mind-blowing acting skills. The starlet owns a tattoo gun and says she has tattooed at least 26 people, including some of her co-stars and crew members! In addition to inking people, Robbie also cuts hair!

Is there anything she can’t do? Well, she did confess to spelling something wrong on someone’s body once!


We all know Will Smith can rap and act. But did you know he is a Rubik’s Cube genius? Thanks to his role in The Pursuit of Happiness, the multi-talented star added yet another skill to his resumé!

When he was told about the Rubik’s Cube challenge, he managed to solve it in under a minute!


The supermodel/actress really knows how to impress! On the Tonight Show Starring Jimmy Fallon, Delevingne showed fans a more musical side to herself.

Quest Love and the band joined her for a freestyle beatbox and she simply stole the show!

Rapper Vanilla Ice has a secret love of jet skis! He even won championships in jet ski racing! In 1993, he became the sixth best jet ski racer in the world!

He’s as good with water as he is with words. We are sure this hidden talent takes a lot of practice and oodles of knowledge, but he seems to have the required speed, grace, and finesse.


If you have seen her on SNL, you know that this singer can nail impressions of pretty much anyone. She is just as talented with her impersonations of pop divas, as we saw on The Tonight Show Starring Jimmy Fallon. Seriously, incredible.


Neil Patrick Harris wrote a children’s book, not about how to be a successful actor, but about magic! The actor has a legendary skill in slight of hand! He was on Ellen and impressed her audience with his tricks.

Harris’ book is titled The Magic Misfits, and us muggles are definitely going to need to give it a read!