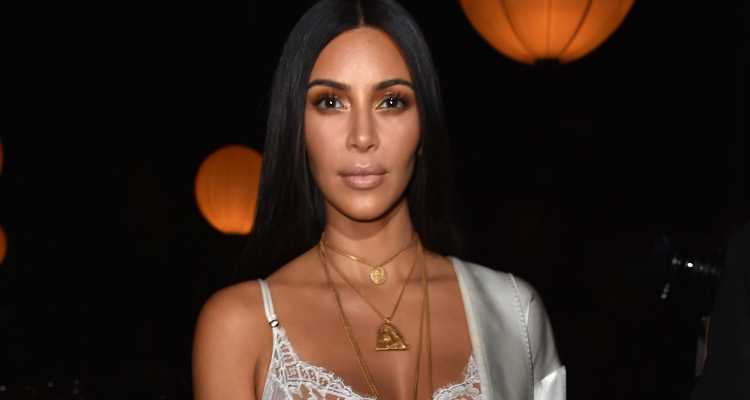 One of the best parts about New York Fashion Week is the outfits worn by celebrities. Each year, none other than reality TV star Kim Kardashian outdoes herself and gives models a run for their money. Below are the best Kim Kardashian NYFW outfits you need to take a look at!

Reality TV star, Kim Kardashian has always been in the limelight for her fashion sense. Kim once had a quirky and edgy style to her look, but the socialite now carefully selects her outfits in order to get maximum exposure. New York Fashion Week is where most celebrities flaunt their style in front of the paparazzi and the world, and Kim Kardashian is no exception.

Kim Kardashian was recently seen in a sheer burgundy bodysuit. This look is completely different than most of Kim’s NYFW outfits, which were typically black, white, or cream. One thing most people have noticed is that Kim’s security seemed to be tighter following her Paris robbery. 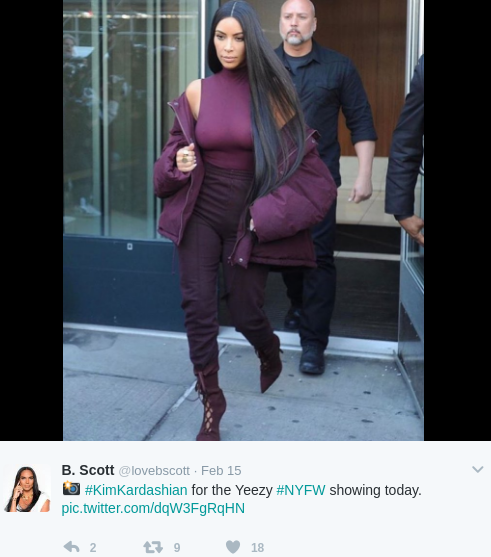 Kim’s style has changed a lot over the years and it is evident in her New York Fashion Week looks. Kim has always been a style icon for many people, with some women considering her to be a fashion goddess. 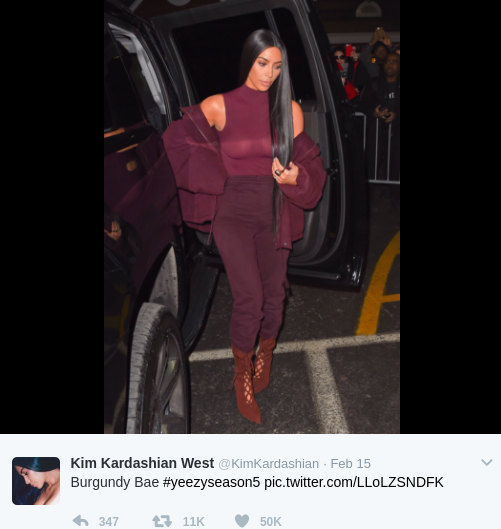 Pulling off a Black Lace Dress with Her Burgeoning Baby Bump 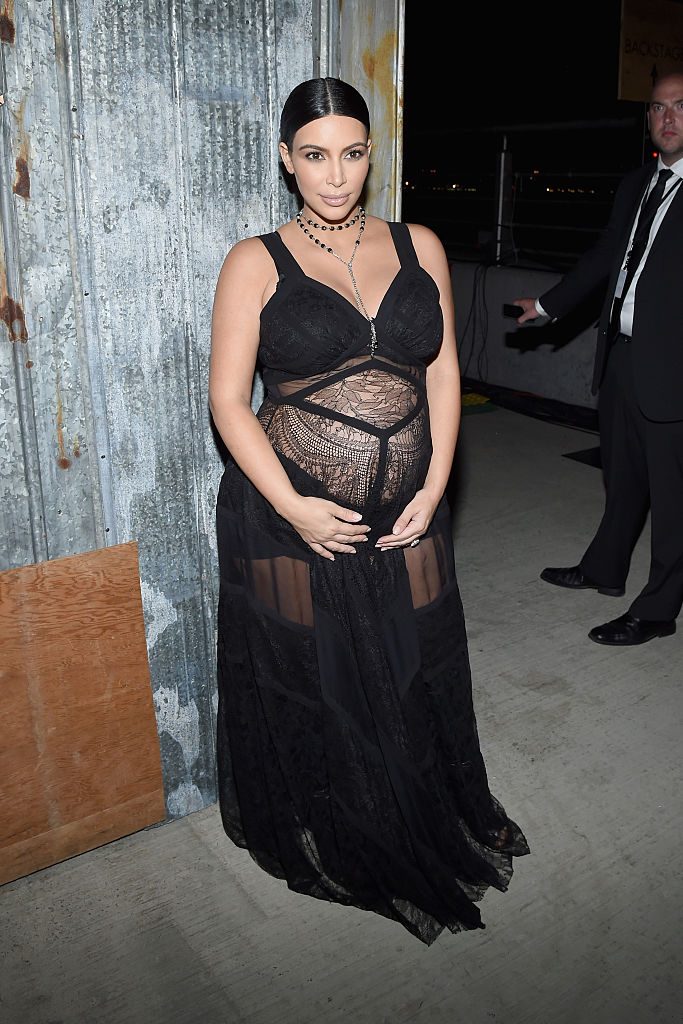 Color Coordinating with Her Daughter, North 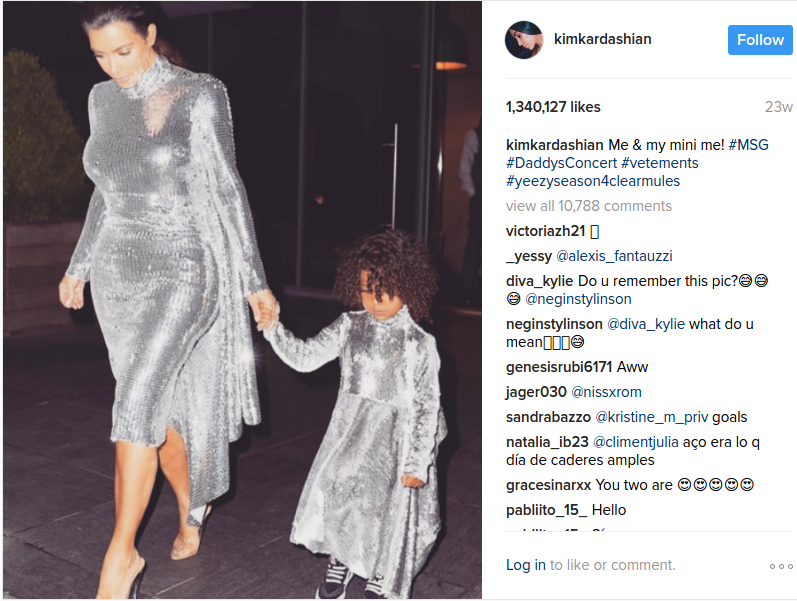 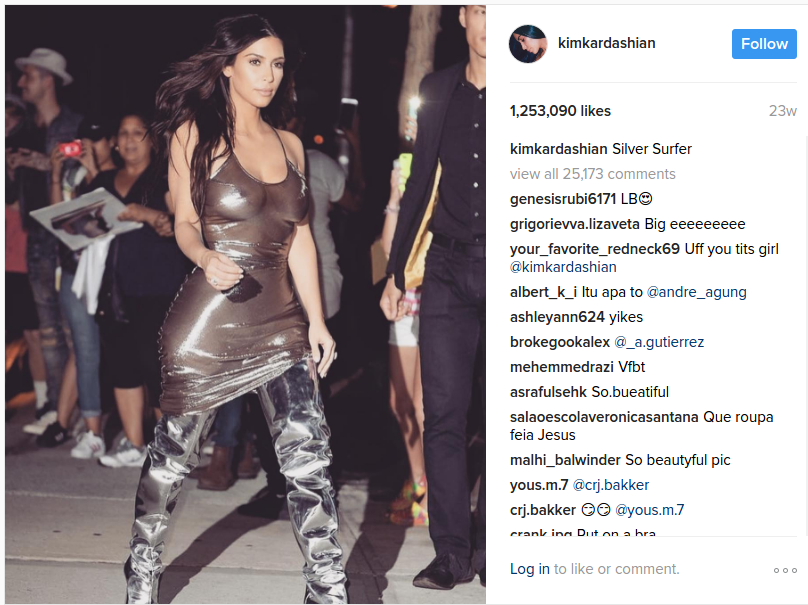 Keeping it Minimal at the Kanye West’s Yeezy Season 4 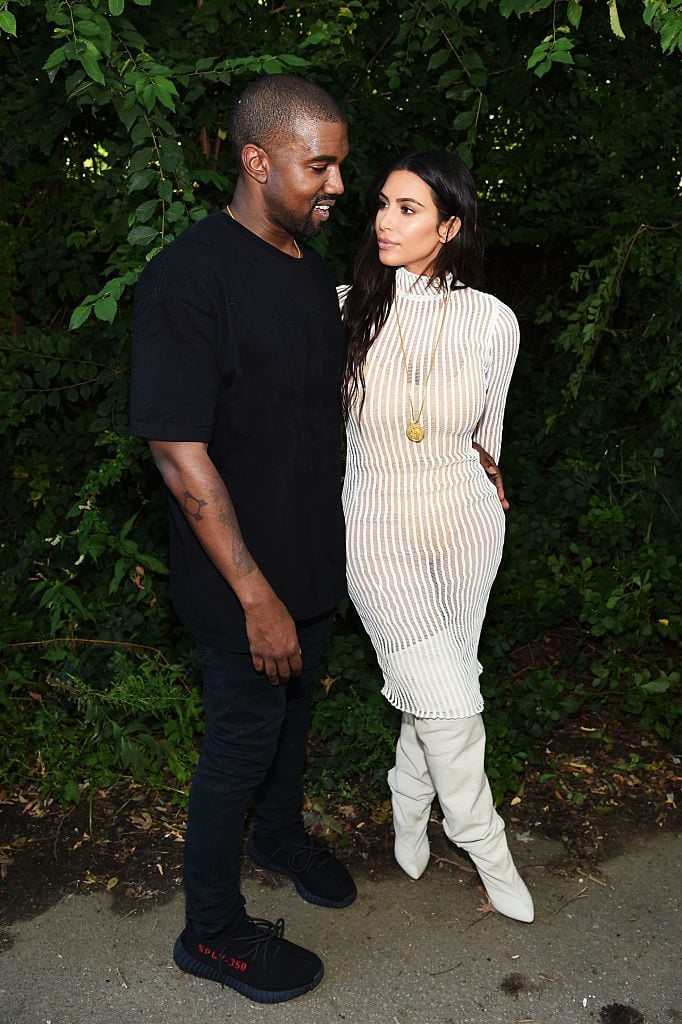 Rocking a Platinum Blonde Wig and a Fur Coat 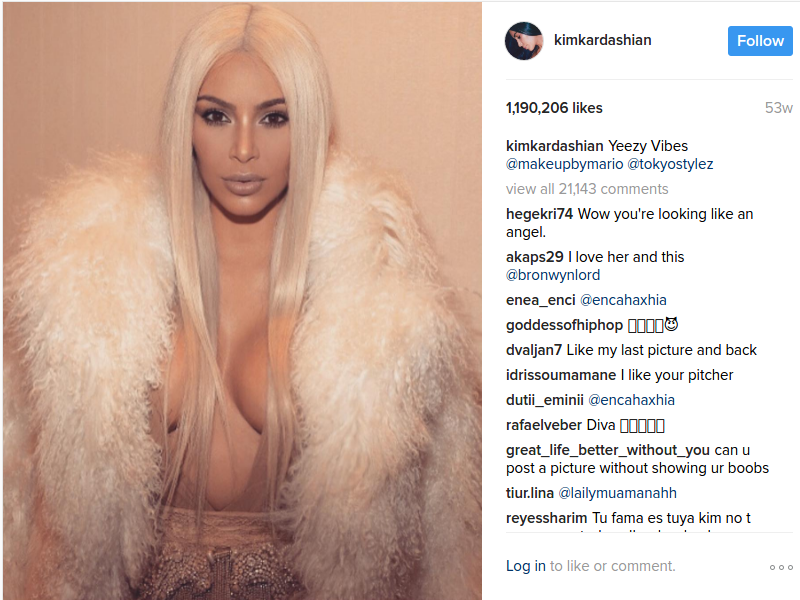 Kim’s Commitment to Black is Inspiring 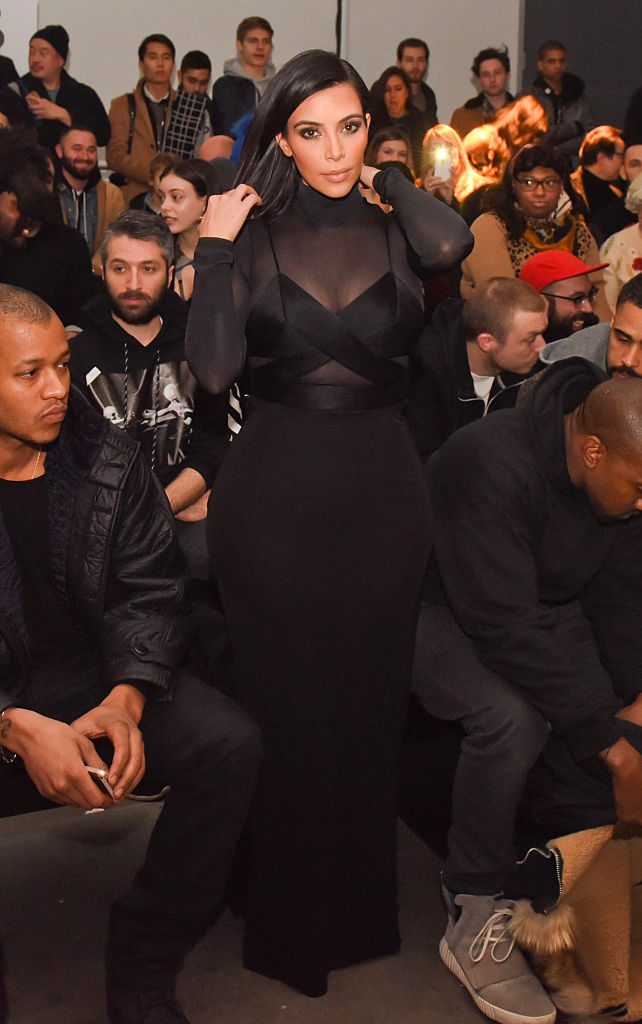 Keeping Herself Warm with a Huge Yeezy Jacket 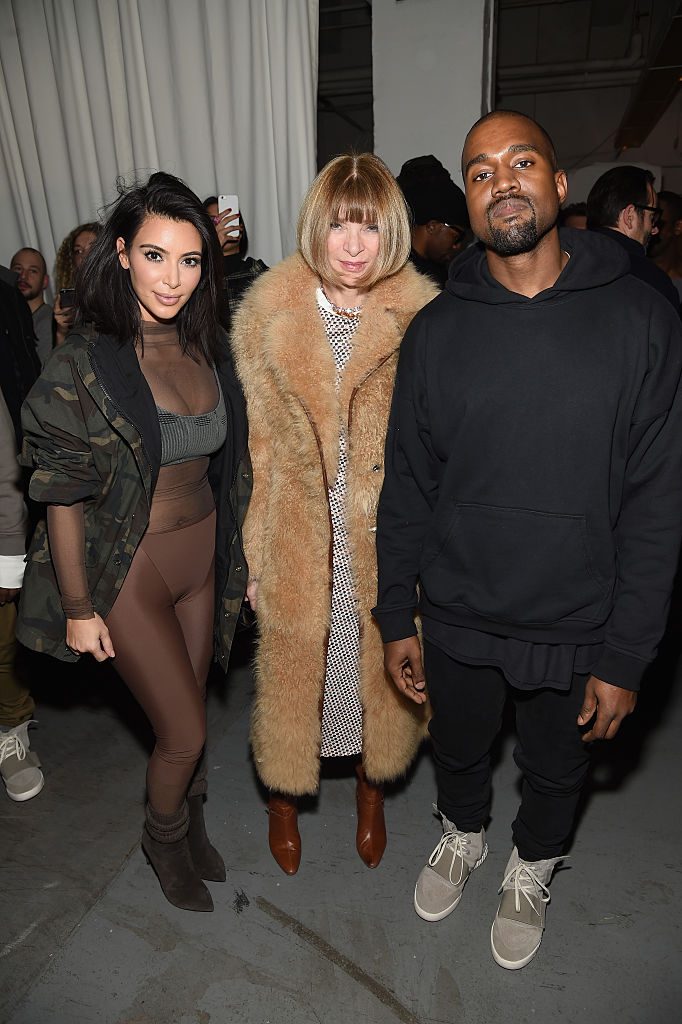 Kim Kardashian’s style has drastically changed since meeting her husband. Kanye’s personal stylist helped her change her look, making Kim the a fashion icon she is today. Her appearance at New York Fashion Week is always anticipated as the world wants to know what the star will shine in next. Whenever Kanye West’s collection is featured at NYFW, the mother of two is always sitting in the front row supporting her husband, and usually sporting his line.