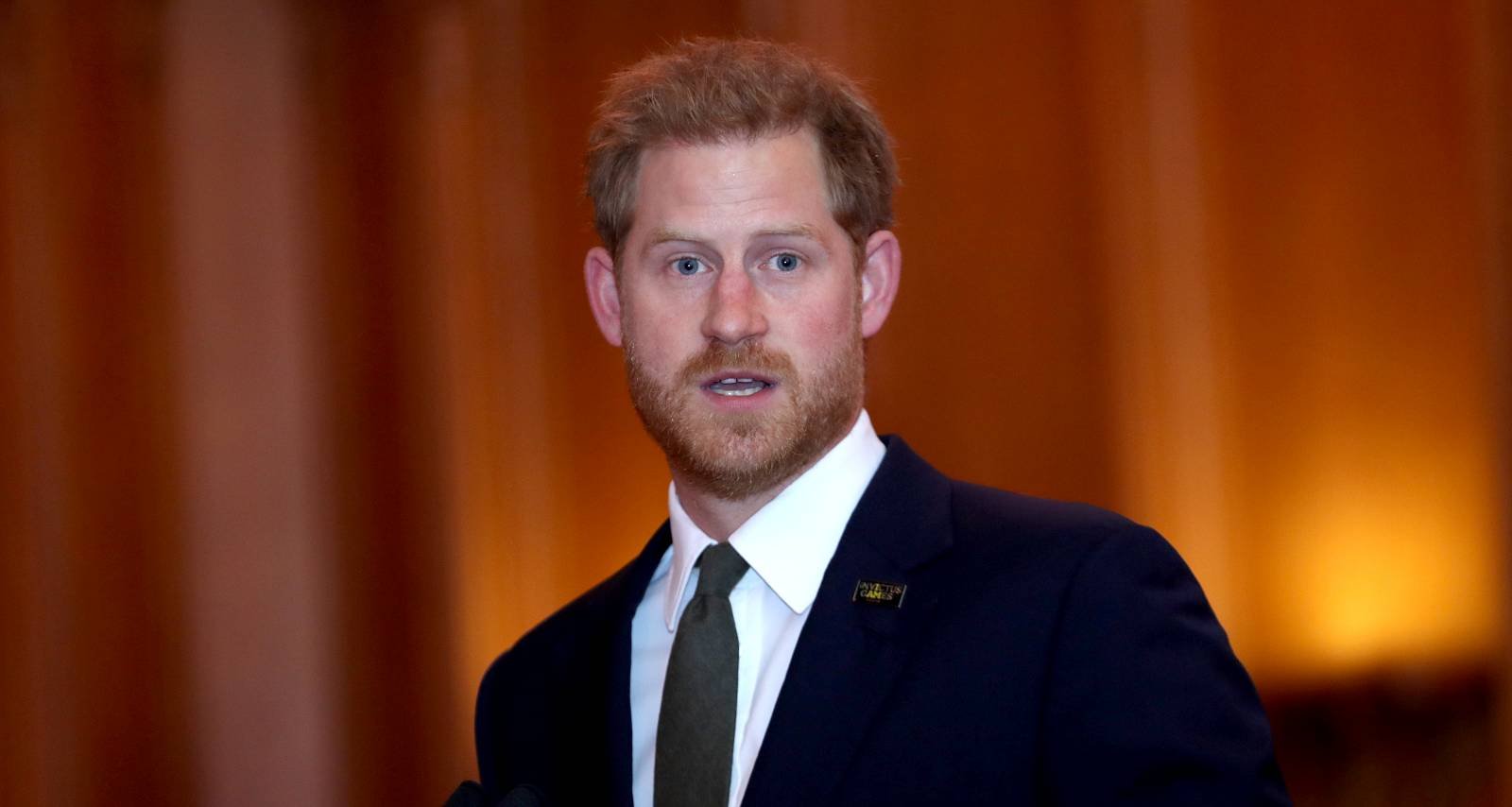 It’s most likely that you’ve recently heard about some game coming up that somehow involving Prince Harry. Maybe you’ve seen the video where the President and First Lady Obama issued a challenge to Britain, to which Queen Elizabeth II and Prince Harry responded by dropping the mic. But if you’re like a lot of people, you’re probably asking yourself, “What are the Invictus Games?” Don’t worry, because we’re here to give you the scoop with some Invictus Games facts!

5 Must-Know Facts about the Invictus Games

Birth of the Games

In 2013 Prince Harry was on an official visit to the U.S. and participated in the Opening ceremonies of the Department of Defense Warrior Games for wounded, ill, and injured service personal. It was an idea he took back home to Britain and, thus, the Invictus Games were born!

Meaning behind the Name

Invictus is the Latin meaning “unconquered.” The motto for the Games is “I AM,” which highlights the idea that a person may be ill or injured but can still be undefeatable.

The inaugural Invictus Games took place in London 2014 and brought together 13 nations of service men and women, including both veterans and those still serving. The participants competed in nine areas of adapted sports, along with the Jaguar Land Rover Driving Challenge.

The 2016 Games are also an international affair. The U.S. is hosting this year’s Games at Disney World’s Wide World of Sports Complex in Orlando, Florida.

Next year, in September 2017, the third incarnation of the Invictus Games will take place to Toronto, Canada.

Changes to the Program

This year, there are 10 areas of competition instead of 9. These include indoor rowing, sitting volleyball, road cycling, archery, power lifting, swimming, track and field, wheelchair basketball, wheelchair rugby, and wheelchair tennis. The Driving Challenge is also incorporated.  Plus, two new sports will be added to this year’s program: golf and sledge hockey.

The 2016 Invictus Games are sure to inspire you with the athleticism and perseverance of the men and women who have had to face incredible adversity. Through the power of sport, rehabilitation and recovery are brought forth. ESPN will have coverage of the Invictus Games for 2016 from May 8th to May 12th.

To get pumped for the games, check out the hilarious video of the First Family challenging the Royal Family to some friendly competition!